The United Airlines debacle has led to increased pressure for airlines to change their policies.

A new piece of legislation aims to ban the practice of bumping passengers.

U.S. Representatives from Illinois introduced the bill, called the "BOARD Fairly Act," Tuesday. It's aimed at making sure incidents like the one on United Airlines don’t happen again.

The Department of Transportation would be in charge of modifying its rules, with the top priority of banning airlines from involuntarily bumping passengers.

Two airlines are already ahead of the game. Dallas-based Southwest Airlines announced they will no longer overbook flights. Jetblue already has a policy in place that bans overbooking.

You can read the bill below: 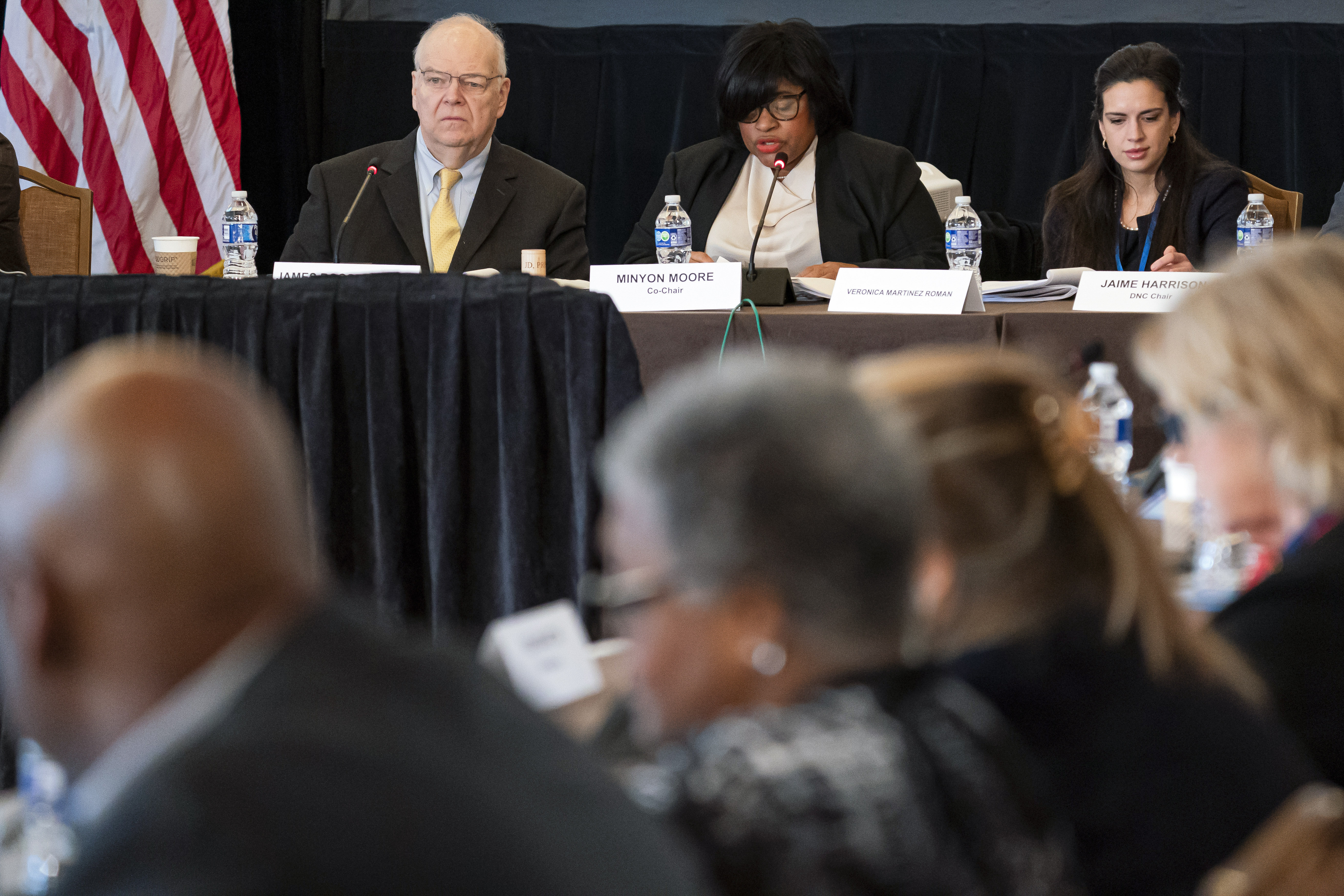 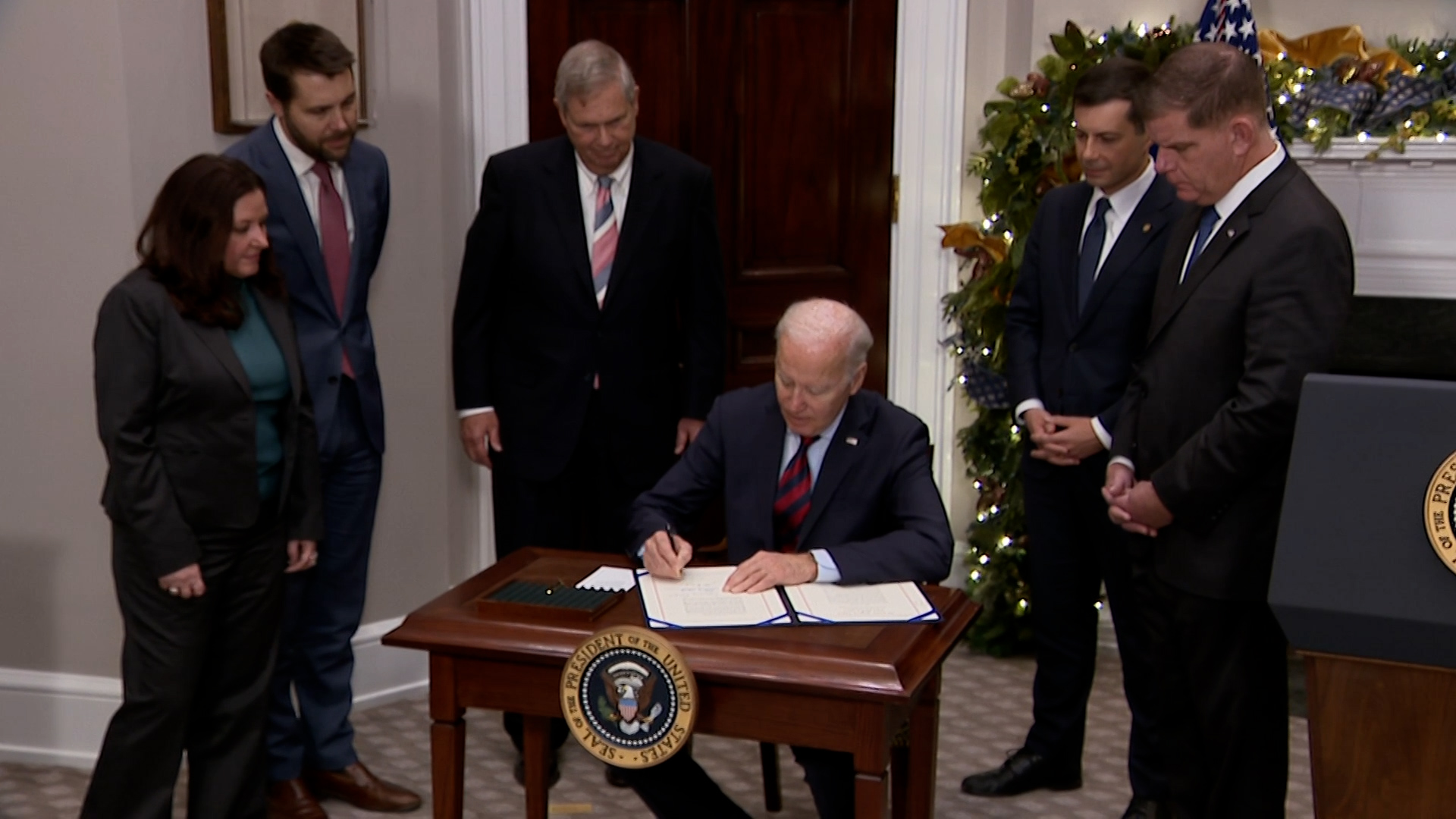