Both pro- and anti-Trump attitudes are motivating 71% of habitual nonvoters to cast a ballot in November, according to the study

Nearly three-quarters of habitual nonvoters plan to cast a ballot in the November election, according to a first-of-its-kind poll on this bloc by the Knight Foundation released Wednesday.

The study defined chronic nonvoters as those who are not registered or only voted once in the last six national elections.

The report, titled "The 100 Million Project: The Untold Story of American Nonvoters," found that 29% of respondents said they weren't registered to vote due to a basic lack of interest in politics and 13% said they felt their votes didn't matter. Despite this, 71% of habitual nonvoters plan to cast a ballot in November, according to the study. Both pro- and anti-Trump attitudes were motivating factors to vote in 2020, with 19% supporting the president and 22% against. Thirty-one percent said civic responsibility was a factor for voting in 2020. 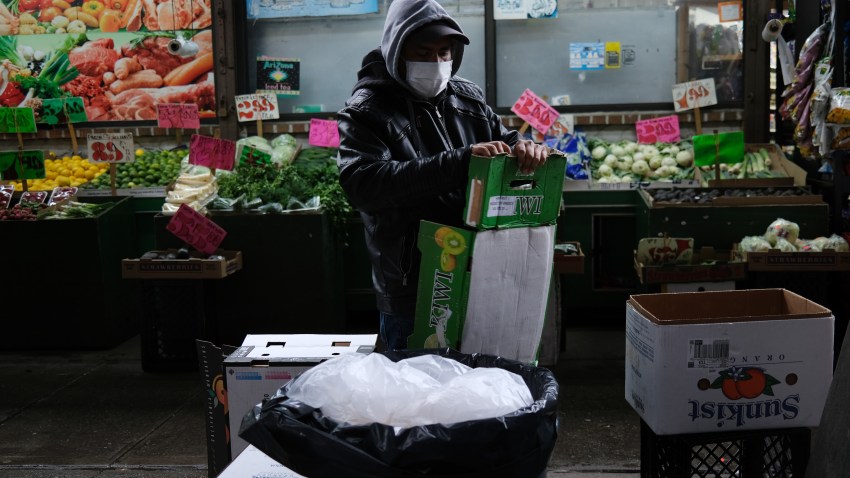 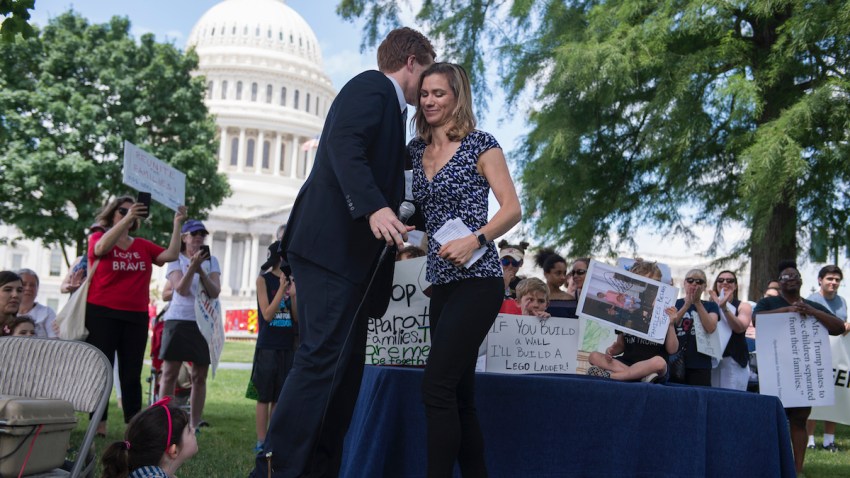 More than 100 million eligible American voters do not vote, according to the study, which noted that in the 2016 election, 41.3% of qualified voters did not cast a ballot. Hillary Clinton won 3 million more voters than now-President Donald Trump but lost the electoral college.