Abbott notified those pardoned two days before Christmas in keeping with a holiday tradition. The pardons are an annual rite for Texas governors who typically pardon people convicted of relatively minor offenses in the past.

Some criminal experts have criticized the practice, saying the pardon should be used to eliminate the criminal records of felons who have a tough time reentering society after their release because of criminal background checks. 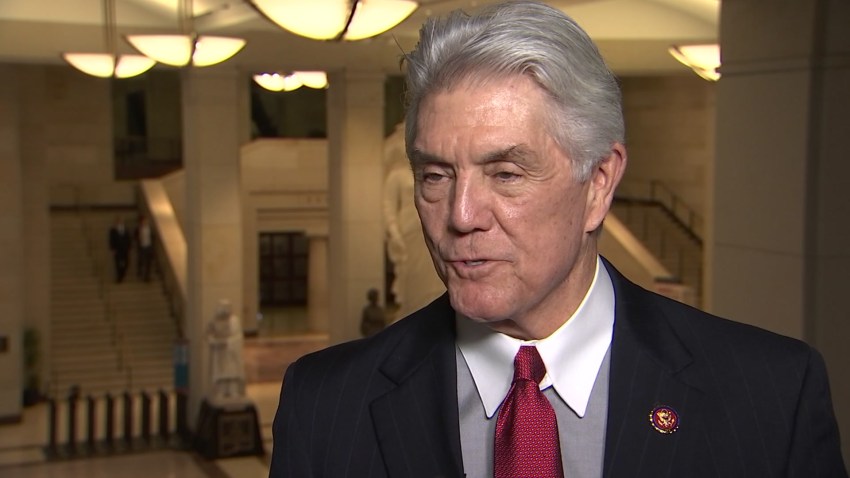 TCU Faculty Senate to Discuss Resolution to Remove Rep. Roger Williams From Board of Trustees