Lawyers, academics and lawmakers disagree about whether Roberts has the power to break a tie if lawmakers split 50-50 or even, on his own, to call witnesses

Chief Justice John Roberts is the picture of judicial modesty at President Donald Trump's impeachment trial, wearing his unadorned black robe and wielding an ivory gavel as he presides over the Senate.

So far he has played a limited role in the proceedings, but some hope that will change as the trial ends its second week, and that he will take a more active role — possibly even calling witnesses himself or breaking a tie vote.

But whatever powers Roberts has as the trial's presiding officer, it would be out of character for him to do anything to grab the spotlight.

Roberts, who celebrated his 65th birthday this week, has led the Supreme Court for the past 14 years. Appointed by President George W. Bush, he almost always sides with his fellow conservatives in the Supreme Court's majority on contentious cases that divide the court along ideological lines.

But on a few key occasions he has sided with liberals: to save President Barack Obama's health plan, for example, and more recently to keep the Trump administration from adding a citizenship question to the 2020 census. That track record tantalizes both Republicans and Democrats who have wondered what would happen if Roberts is called on to be more of a force in the proceedings.

Chief Justice John Roberts made the decision not to read one of Sen. Rand Paul’s, R–Ky., questions during Thursday’s impeachment trial in the Senate.

On Thursday, House Speaker Nancy Pelosi, D-Calif., suggested he could be a key decision-maker. 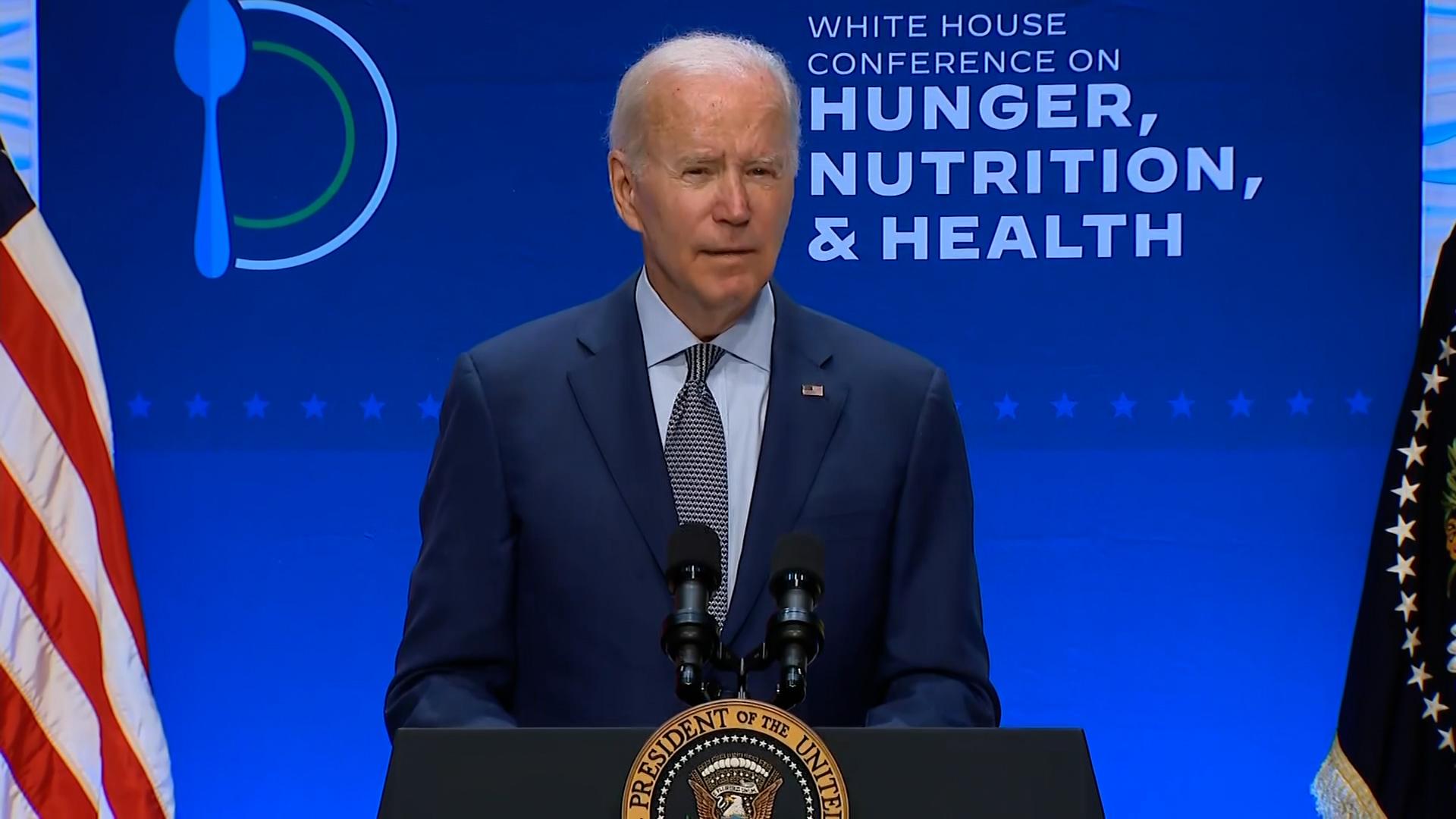 Biden to Oil Executives: Do Not Use Ian ‘As An Excuse to Raise Gasoline Prices' 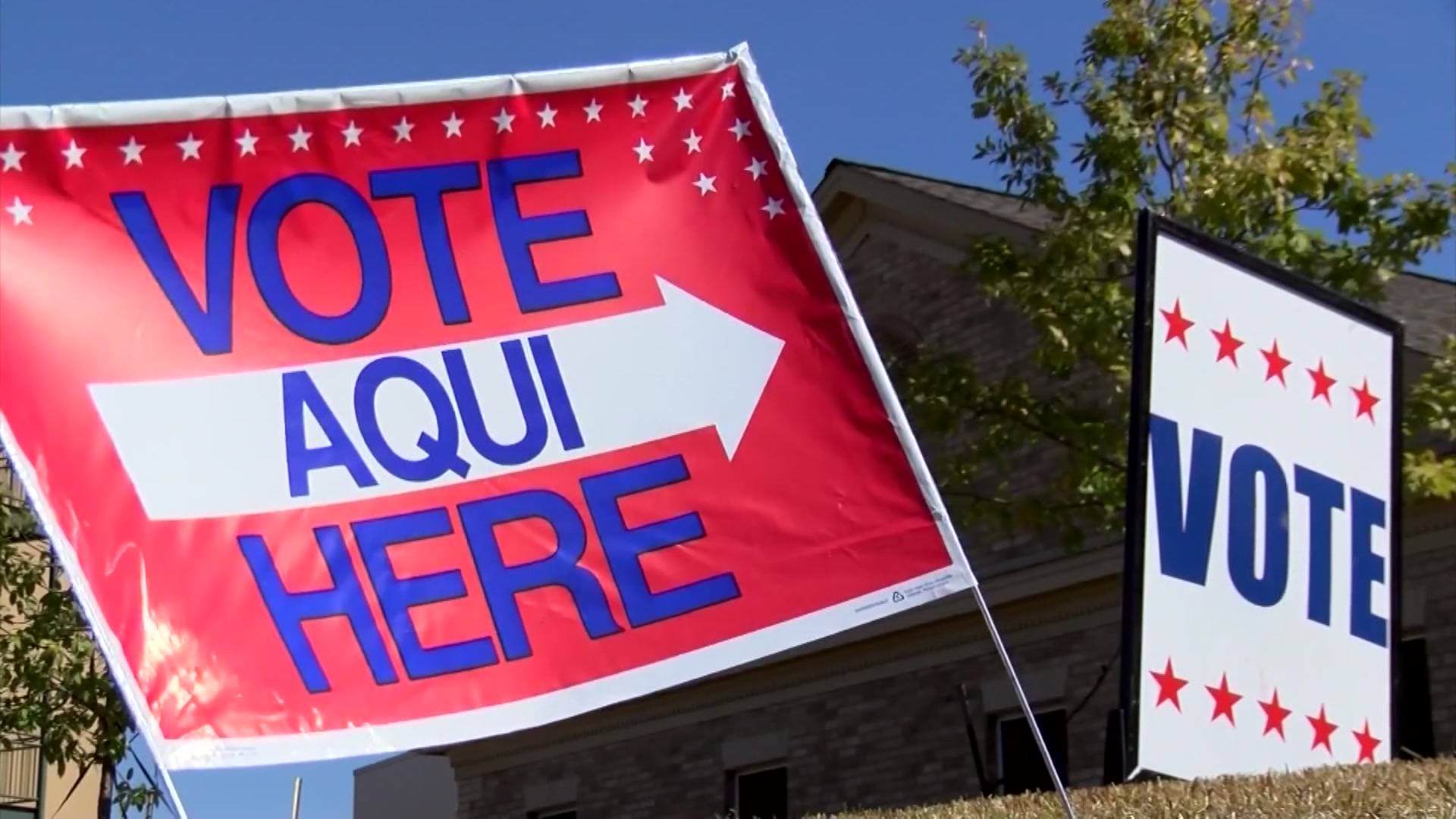 So far, however, Roberts' tasks have been largely ministerial and unglamorous. He swore in senators at the start of the trial. He gavels the Senate in daily. He ensures speakers keep to their allotted time. And on Wednesday and Thursday he read questions senators directed to House impeachment managers and Trump's lawyers.

In one not-in-the-script moment Thursday, however, he refused to read a question from Sen. Rand Paul, R-Ky., about the anonymous whistleblower whose complaint ultimately led to Trump’s impeachment by the House. Roberts’ staff previously told Majority Leader Mitch McConnell’s staff that the chief justice does not want to read the name aloud, according to a Republican familiar with the exchange who demanded anonymity to discuss it.

Senators directed questions at House impeachment managers and President Donald Trump’s defense team on Wednesday. Here are some of the notable exchanges.

In another unexpected development, Roberts read a question from Sen. Elizabeth Warren, a Democratic presidential candidate, that cast shade on the chief justice and the Supreme Court he leads.

With a straight face, he read Warren's question: “At a time when large majorities of Americans have lost faith in government, does the fact that the chief justice is presiding over an impeachment trial, in which Republican senators have thus far refused to allow witnesses, or evidence, contribute to the loss of legitimacy of the chief justice, the Supreme Court and the Constitution?”

Earlier, as the trial began, Roberts drew attention when he admonished House prosecutors and Trump’s defense team that they should, essentially, watch their words after one of the House impeachment managers, Rep. Jerrold Nadler, D-N.Y., charged that the White House lawyers were lying.

“I think it is appropriate at this point for me to admonish both the House managers and the president’s counsel, in equal terms, to remember that they are addressing the world’s greatest deliberative body,” Roberts said. He asked them to “avoid speaking in a manner and using language that is not conducive to civil discourse.”

What role he plays going forward is an open question. Lawyers, academics and lawmakers disagree about whether Roberts has the power to break a tie if lawmakers split 50-50 or even, on his own, to call witnesses.

One Democrat, Sen. Chris Van Hollen of Maryland, has proposed a vote to let Roberts decide what witnesses and evidence should be considered. The Senate rejected the idea once, but Van Hollen says he will seek another vote later in the trial.

Senators gathered for the second day of questioning in President Donald Trump's impeachment trial on Thursday. Here are some of the key moments.

But the chief justice's past statements suggest a desire to steer very clear of politics. In one of the frequently cited moments of his 2005 confirmation hearing, he told senators that judges should be like baseball umpires, impartially calling balls and strikes.

A little over a year ago, he pushed back when Trump described a judge who ruled against the president's asylum policy as an “Obama judge.”

In response to a question from The Associated Press, Roberts said: "We do not have Obama judges or Trump judges, Bush judges or Clinton judges. What we have is an extraordinary group of dedicated judges doing their level best to do equal right to those appearing before them.”

In his current role as the trial's presiding officer, Roberts is uniquely isolated. Surrounded by a bubble of security, he arrives in the Senate most days a few minutes before he opens. Much of the Senate goes into a “hold” when he is arriving, departing, or moving about the Capitol, meaning others must stay where they are. During lunch and breaks, Roberts retires to the ornate Vice President’s Room just off the Senate floor, a chamber cloistered from other parlors used by the president’s defense team and the prosecutors.

Roberts does have one role that brings welcome relief to both parties at the end of long trial days. When McConnell says the Senate is adjourned for the day, Roberts taps the gavel, something he doesn't do across the street at the Supreme Court. Then he exits, again surrounded by security with the building frozen. Often he is smiling.