The Biden administration said Friday that it had terminated five White House staffers over marijuana use as it tries to balance federal law and hiring guidelines with the drug's legalization in numerous states.

"We announced a few weeks ago that the White House had worked with the security service to update the policies to ensure that past marijuana use wouldn’t automatically disqualify staff from serving in the White House," White House press secretary Jen Psaki tweeted, linking an initial NBC News report on the changed guidelines. "As a result, more people will serve who would not have in the past with the same level of recent drug use."

"The bottom line is this: of the hundreds of people hired, only five people who had started working at the White House are no longer employed as a result of this policy,” she wrote. 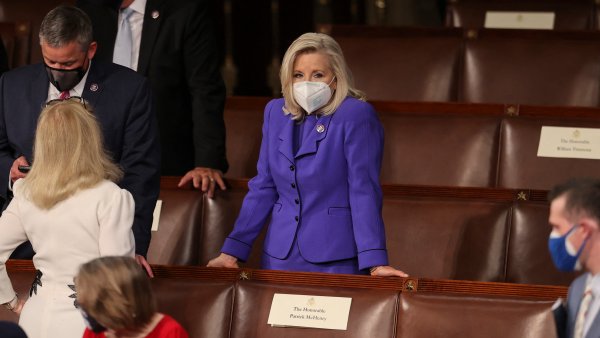 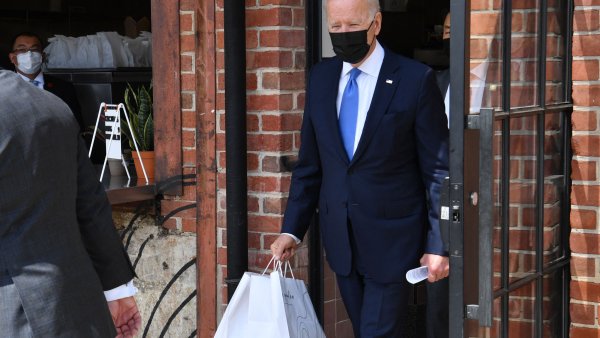