Before being fired, the State Department’s independent watchdog was investigating why a prestigious award was yanked away from a Finnish journalist who’d criticized President Donald Trump on social media, a congressional transcript reveals and officials familiar with the matter confirm.

Former Inspector General Steve Linick told Congress his review into the International Women of Courage Award was among matters that “involve the Office of the Secretary,” although he didn’t elaborate. It’s the first indication the inspector general may have believed Secretary of State Mike Pompeo’s office was involved in the 2019 decision to rescind the award, NBC News reports.

Linick’s disclosure comes amid heightened scrutiny into potential political motivations behind Pompeo’s actions and decisions as secretary in the wake of his decision to oust the inspector general. 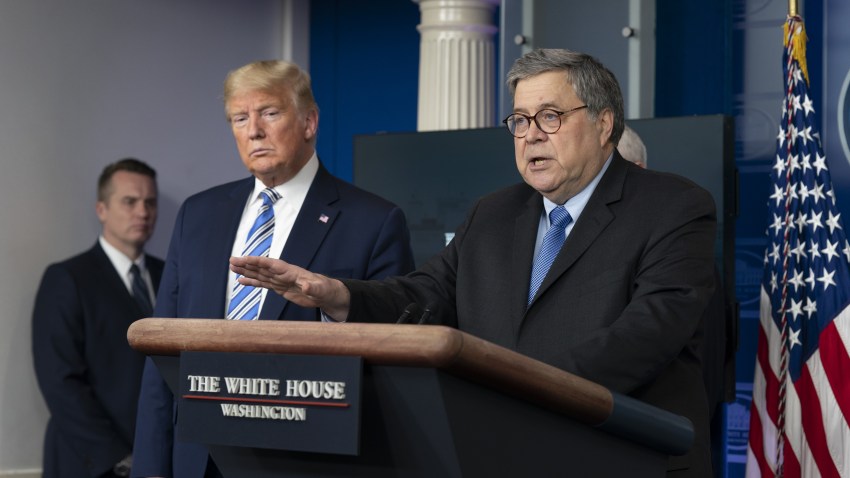 Barr's Special Counsel Move Could Tie Up His Successor

Several U.S. officials told NBC News that it’s become routine in Trump’s State Department to vet potential guests for official events for past social media comments criticizing Trump, and to limit invites to those who have been publicly supportive of the president.