The move is part of an effort to diversify the industry and formula sources after the closure of the country's largest domestic plant over safety concerns earlier this year led to nationwide shortages and widespread outrage.

The Biden administration is trying to help foreign makers of baby formula stay on the U.S. market for the long term, in an effort to diversify the industry after the closure of the largest domestic plant sparked a nationwide shortage.

The Food and Drug Administration on Wednesday announced plans to help overseas producers that have sent supplies to the United States, under emergency approval to address the shortfall, secure long-term authorization to market their formula in the U.S.

The agency will provide a way for producers temporarily selling in the U.S. to meet existing regulatory requirements so they can stay on the market, providing consumers with more choices and making supplies more resilient against current and future shortages.

The FDA will also host meetings and provide producers with a single point of contact to work through the regulatory system to make the application process more efficient.

“The need to diversify and strengthen the U.S. infant formula supply is more important than ever,” said the FDA commissioner, Dr. Robert Califf, and Susan Mayne, the director of the agency’s Center for Food Safety and Applied Nutrition, in a statement. “The recent shutdown of a major infant formula plant, compounded by unforeseen natural weather events, has shown just how vulnerable the supply chain has become.”

The U.S. has tried to boost supply of baby formula after regulators in February shuttered a Michigan plant run by Abbott, the largest domestic manufacturer of baby formula, over safety concerns. The plant reopened June 4 after the company committed to additional sanitizing and safety protocols, but closed again in mid-June after severe weather caused damage to the plant. US Importing Baby Formula From Mexico to Ease Shortage 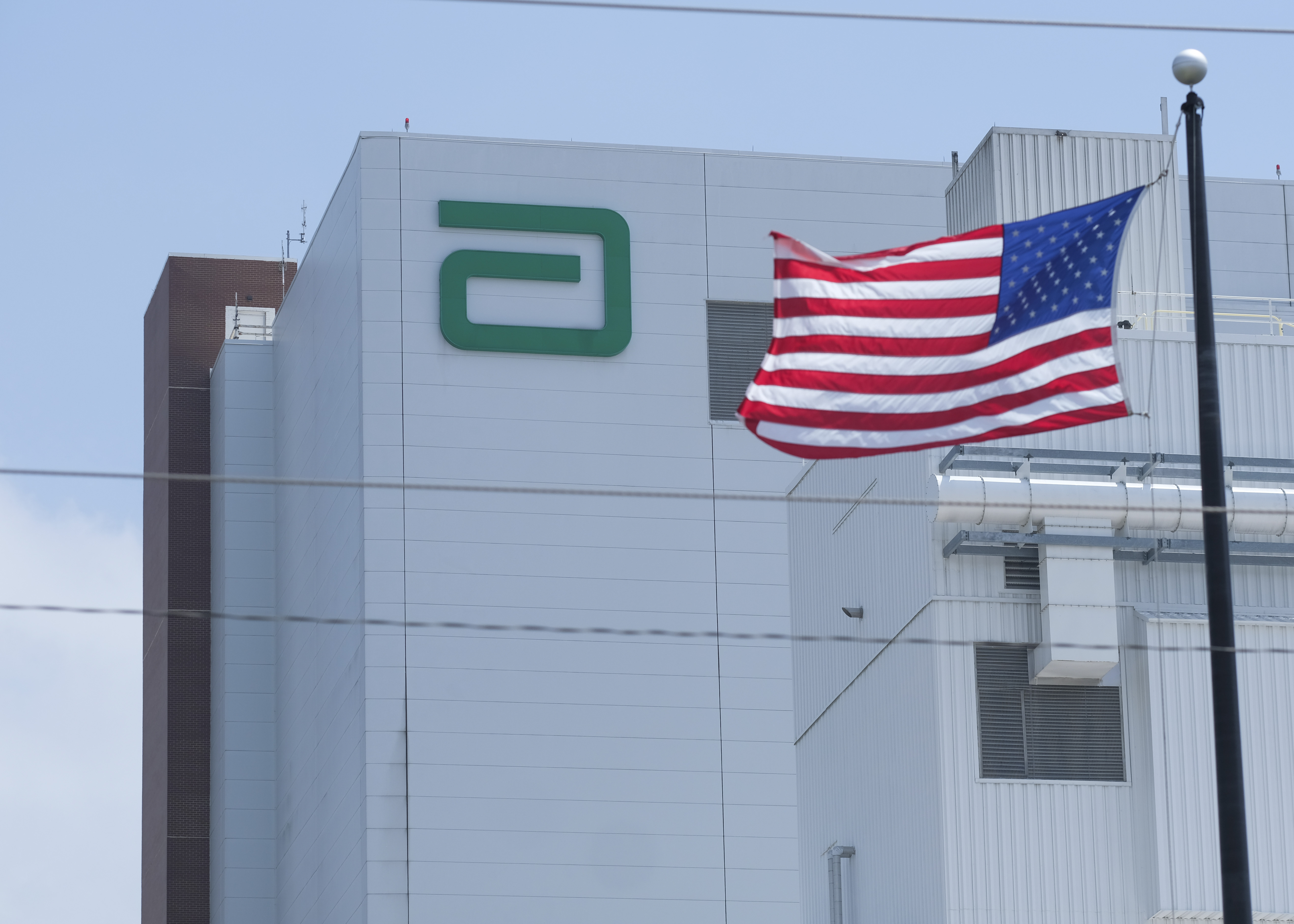 The company said it needs time to assess damage and sanitize the factory again after severe thunderstorms and heavy rains swept through southwestern Michigan on June 13.

In May, the FDA eased federal import regulations to allow baby formula to be shipped to the U.S., and President Joe Biden authorized the use of the Defense Production Act, providing federal support to get formula from overseas into the U.S.

“Infant formula is an essential food product that is the sole source of nutrition for many babies in the U.S. Companies and their manufacturing facilities must meet rigorous FDA standards that ensure the formula is both safe and nutritious,” Califf and Mayne said. “These standards are necessary to protect our children and will not be sacrificed for long-term supply considerations.”

The FDA’s policy of temporary enforcement discretion is set to expire in November, but the administration says it will renew it if necessary to ensure domestic supply.

“Today’s announcement by the FDA will help ensure the infant formula supply market is less vulnerable to future supply shocks and will provide families with the confidence of steady access to a variety of safe infant formulas,” said White House spokesman Kevin Munoz.

The baby formula shortage in the U.S. has multiple causes, including recalls and overbuying. But a viral Facebook post falsely claimed that the shortage was caused by formula donations to Ukraine. MediaWise campus correspondent Gabbie Puzon explains how "lateral reading" can debunk the false post.
Copyright AP - Associated Press