Texas election officials say they are prepared for Tuesday's election even if a record number of voters cast ballots in the historic presidential race between Republican John McCain and Democrat Barack Obama.

Based on high turnout in early voting, Texas Secretary of State Hope Andrade predicted Monday that 9 million of the state's voters, an unprecedented number, will cast ballots in this year's election.

That would represent 68 percent of the state's 13.5 million registered voters, falling short of the turnout of 73 percent in 1992.

"There is a lot of energy across Texas regarding this election. We have seen it in early voting and I think it will translate into heavy voter turnout on Election Day," Andrade said. 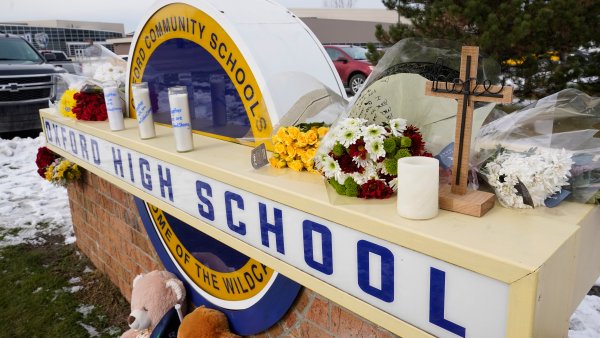 EXPLAINER: Why Was Michigan Suspect Charged With Terrorism? 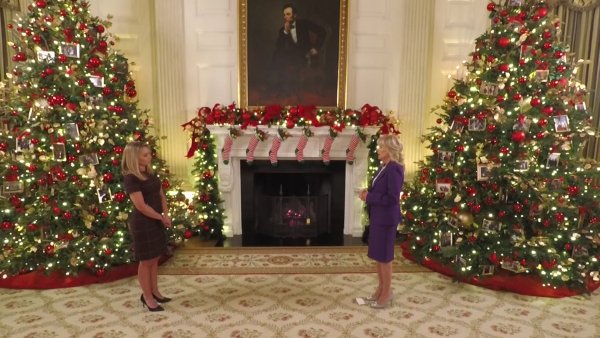 Democratic and Republican activists hope voting in the presidential races boost their down-ballot candidates. Supporters of both Obama and McCain are believed to be driving turnout.

"History can be made no matter how this race goes," said Texas secretary of state spokesman Randall Dillard, summing up the election enthusiasm and referring to the possibilities of electing the first black president in Obama or the first woman vice president with Republican running mate Sarah Palin.

In the last presidential election, when Republican George W. Bush defeated Democrat John Kerry in Texas and nationally, 7.4 million voters in Texas turned out, or 56 percent of registered voters.

The Secretary of State's Office and local officials reported relatively few problems during early voting, Dillard said. A few voters had trouble with the machines and some instructions differed from polling place to polling place.

"Any complaints that we've had have been few and far between," Dillard said. "When you've had the turnout we've had in the 12 days of early voting, the only real problem that we had has just been large turnout, and that's not a problem."

Texas' spring primaries were fraught with problems when huge numbers of voters showed up because the state was unexpectedly competitive in the presidential primaries. Long voting lines and crowded evening caucuses kept many at polling places late into the night.

Hector de Leon, spokesman for the Harris County clerk's office in Houston, noted that the November general election is different -- it is run by election authorities, while the primaries and caucuses are operated by the Democratic and Republican parties.

There are no caucuses Tuesday night.

"We were able to conduct early voting, a massive number of voters ... with very few glitches," he said of the October early balloting. "We expect the same thing to happen tomorrow."

Harris County has the largest number of registered voters in the state. A total of 733,758 voters, or 38 percent of those registered, cast ballots early in person or by mail.

In Dallas County, turnout for early voting also was high with 42 percent of registered voters participating. There were 508,070 early ballots cast through Friday, both in-person and mail-in voting.

Bruce Sherbet, Dallas County elections administrator, said based on the high early vote turnout he is predicting Election Day crowds will be manageable with fewer lines.

But Dallas County officials have prepared for massive turnout. They used a federal grant to buy an additional 1,000 voting booths and added extra training classes for poll workers. They expect to have 4,000 workers deployed to the county's 500 polling sites.

"I'm as prepared as I can feel," Sherbet said. "You know you better plan, or you're going to be caught off guard. We are beefed up in personnel, supplies and equipment. We're planning on a historically high turnout of proportions we have never seen before."