Of 360 invitees, at least 150 were from groups that are overtly conservative, formally affiliated with the Republican Party or from right-wing media

In May, NBC News revealed that Pompeo had held some two dozen of the dinners at the State Department — lavish private affairs that official invitations described as a chance to gather "thinkers and leaders to share ideas on the future of America and the world."

Now, an analysis of Federal Election Commission data and internal State Department documents shows that out of a total of 360 people sent invitations, at least 150 were from groups that are overtly conservative, formally affiliated with the Republican Party or right-wing media outlets. Most of the others were from the private sector, with a smaller number from the diplomatic world. 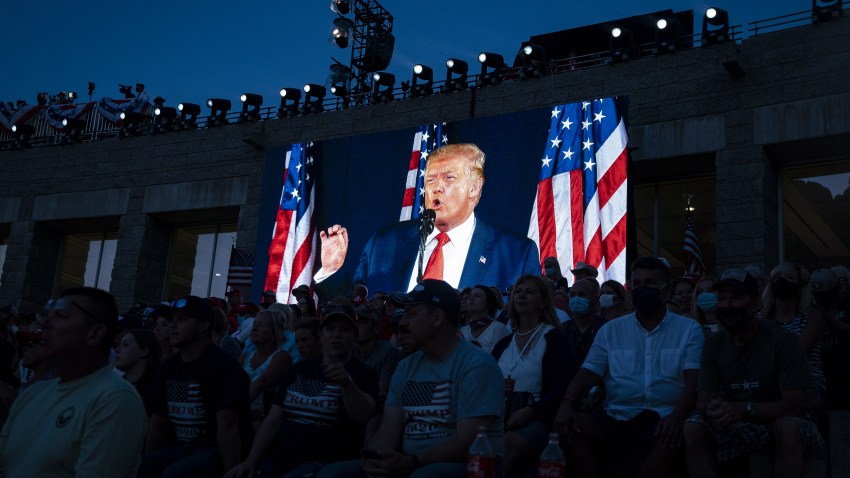 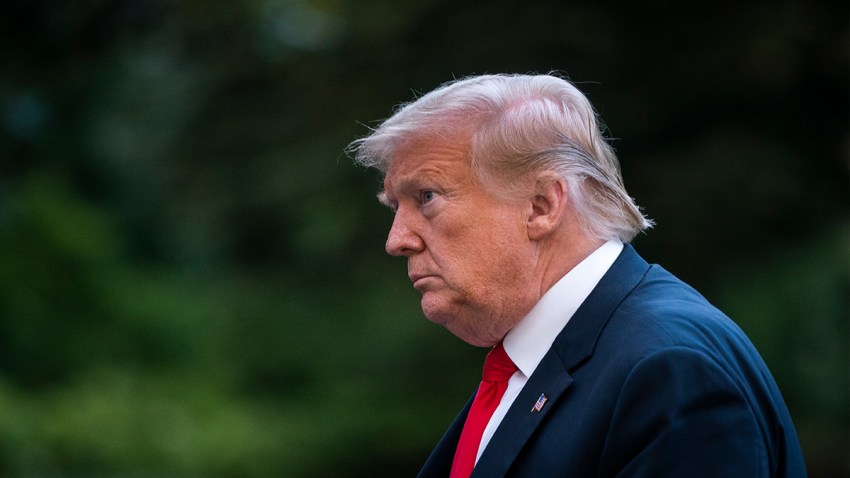 Trump's ‘Strong Wall' to Block COVID-19 From China Had Holes

Pompeo's "Madison Dinners" are among the topics multiple congressional committees are investigating as they interview fired State Department Inspector General Steve Linick on Wednesday. NBC News has previously reported that Linick, shortly before Pompeo had him fired, was looking into the State Department's Office of the Chief of Protocol, which planned and executed the Madison Dinners.