Ugh. We hate to come out and say this about a sister — and especially a sister in the glassed-in finance sector — but you know how there are some women? In offices? Who are passive-aggressive? And sometimes they uptalk, so that everything sounds like a question? After reading today's Fortune interview with former Lehman Brothers CFO Erin Callan, we have concluded that she is one such woman. Maybe without the uptalking, but still. In the interview, which was given ostensibly to put some perspective on the whole Lehman thing, and which was accompanied by a photo of Callan in a real cute outfit, Callan, who "left" in July, kind of throws everyone at her old firm under the bus, but in this real subtle way.

She explains that none of what started the firm on its downward slide was actually her fault — like she knew that having that Einhorn conversation "was a mistake," but the firm asked her to do it, and "even though I thought we shouldn't, I did because I was working within a team." Oh, and she wasn't fired — she left on purpose, which she's really glad about in retrospect. She was really "lucky to get out," she said, and true that. But you know what was saddest for her about leaving? What was really sad was Dick Fuld. He just fell apart. 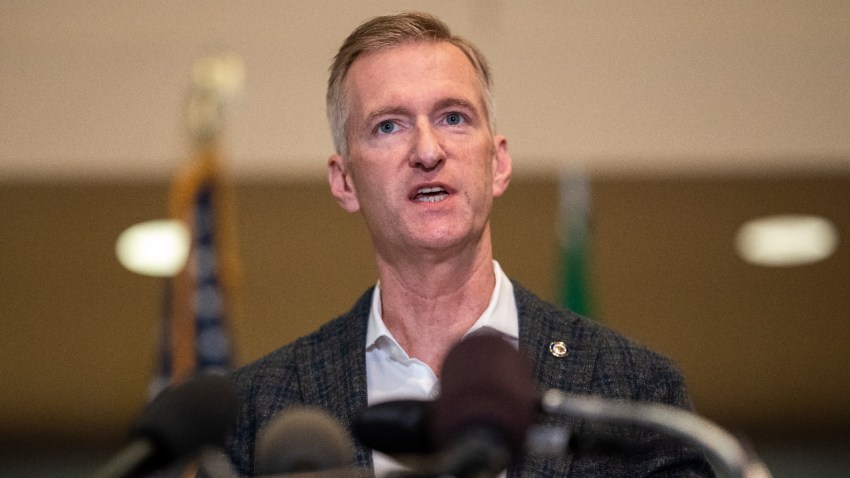 It had such a strong culture. People really lived their lives there. I think Dick felt personally horrible about it because I was his protégée. During this difficult conversation with me, he cried.

That place was his whole life, you know? Isn't that so touching? But also kind of pathetic. You know?

I Was Lucky to Get Out [Fortune]