Democrats believe Sen. Susan Collins’ mind was made up all along, before Wednesday’s vote

Republican Sen. Susan Collins drew attention with her deliberative approach to the impeachment trial, giving Democrats hope she might vote to convict President Donald Trump. She listened, took notes, asked questions. Then she pondered some more.

Then she did just what many Democrats figured she would do: She ultimately followed the party-line vote in voting to acquit the president.

Democrats believe Collins’ mind was made up all along, long before Wednesday’s vote. Maine Democratic Party Chairwoman Kathleen Marra called her actions a “craven political charade.” 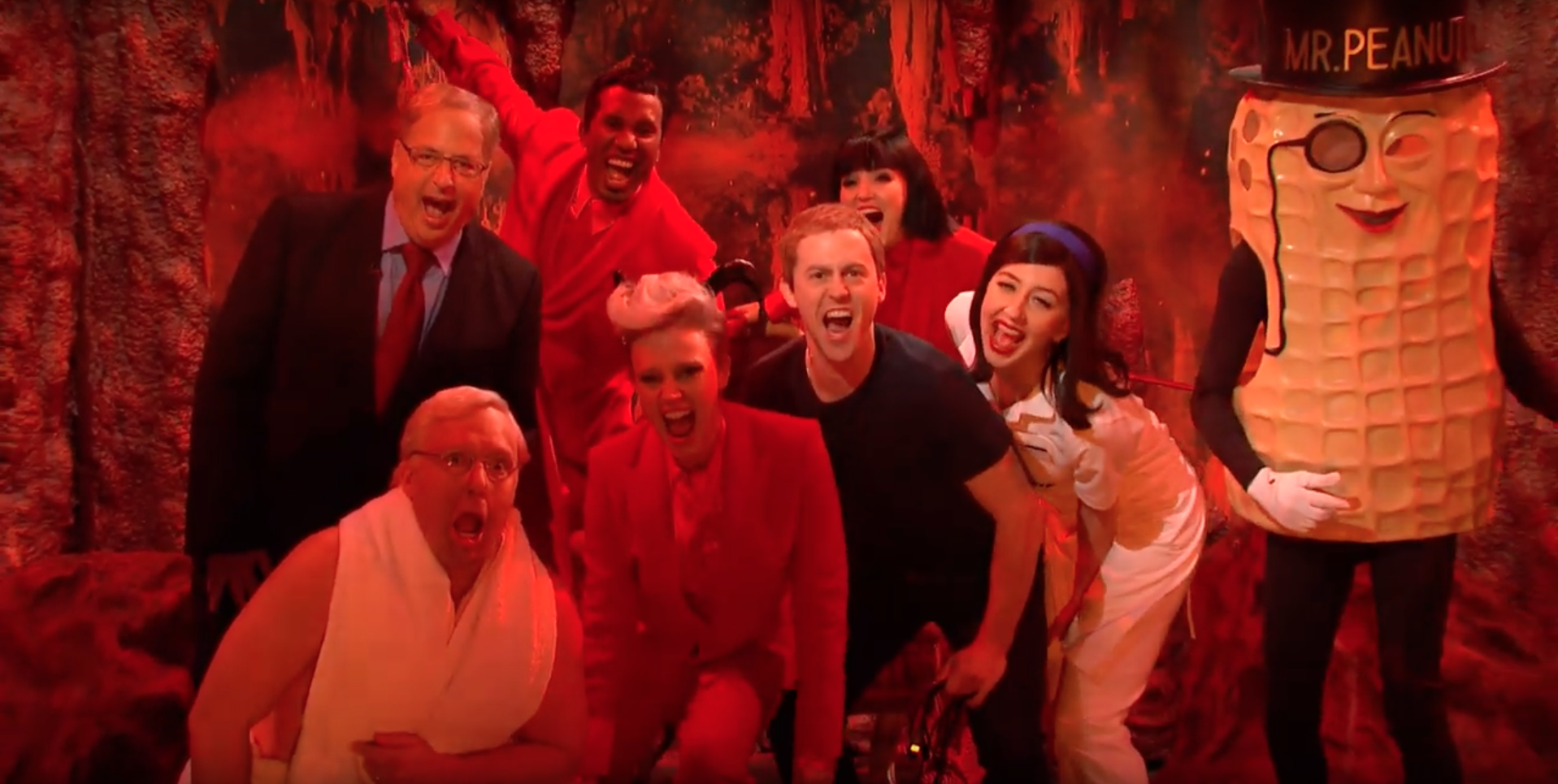 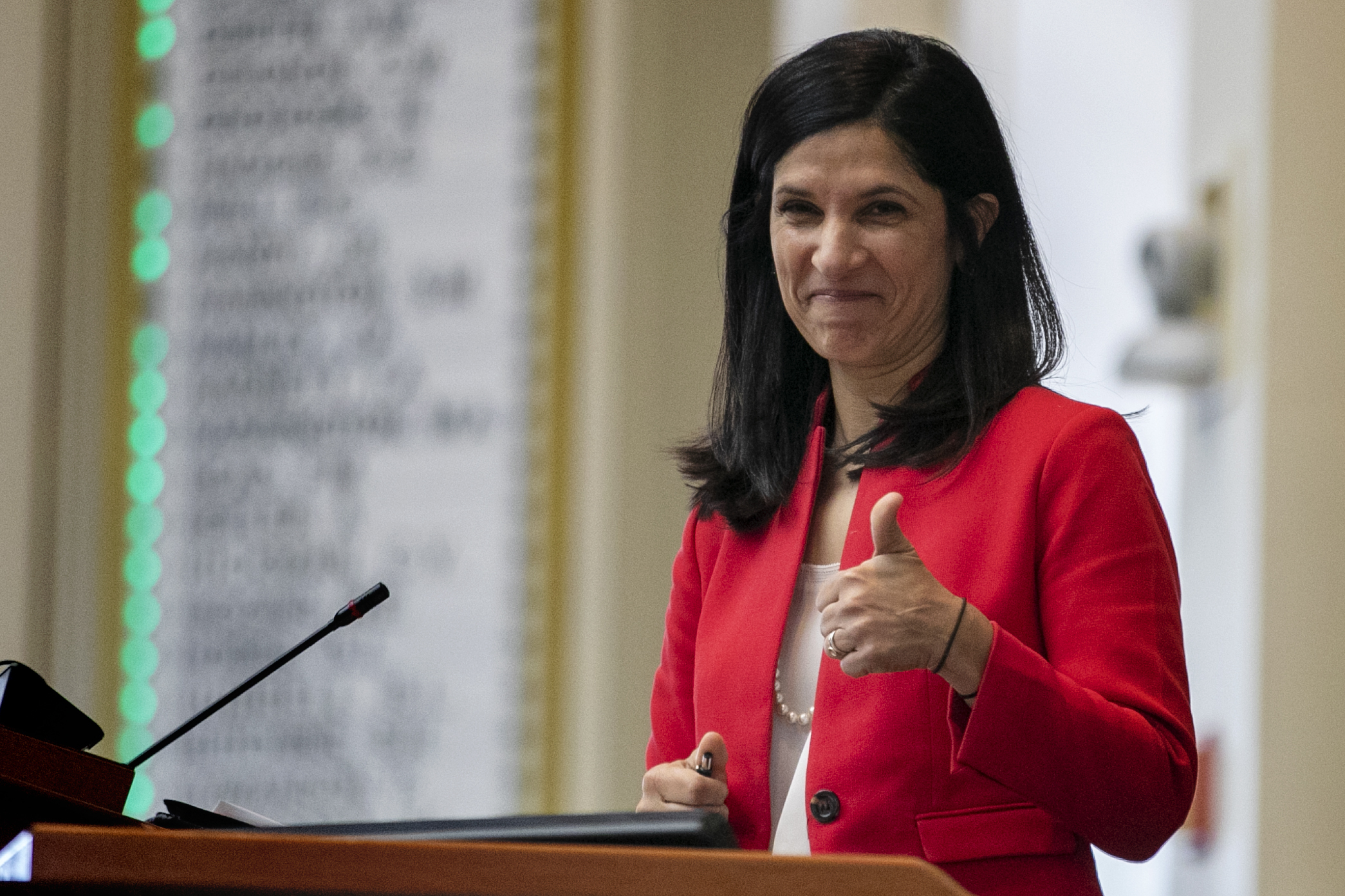 They will now try to make this another Brett Kavanaugh moment for Collins, invoking the last time the senator considered breaking from her party in such a high-profile vote. She ultimately voted to confirm Kavanaugh, and is being blamed for a major rightward shift in for the court.

"While she has tried to show that she's standing up to Donald Trump, here in Maine we see over these past few weeks just how much she has changed. And what we know is that Mainers, and Americans, deserve better," said Democratic challenger Sara Gideon, who praised Republican Utah Sen. Mitt Romney for breaking ranks to convict Trump.

Collins and her supporters consider that sort of scrutiny a curse of centrists. No matter how reasoned her rationale is for a particular vote, there is no way to please everyone and only knee-jerk loyalty is rewarded.

But for Democrats there's “deja vu-all-over-again" frustration that'll feature prominently in what's shaping up to be her most difficult reelection yet.

“I don't think it's any surprise that the impeachment vote didn't work to Senator Collins' advantage. I don't think there's any way that it could,” said Mark Brewer, political science professor at the University of Maine, who noted that the current political environment isn't conducive to moderation or bipartisanship.

Collins, the last Republican member of Congress from New England, said she knew her vote would anger Mainers.

In her floor speech, she spoke of the Founding Father’s concerns about how excessive partisanship and about historical precedent with then-President Bill Clinton’s impeachment trial in 1999. In the end, she sided with acquittal for Trump, just as she did for Clinton.

In media interviews, Collins did not shy away from criticizing the president over his decision to try to get Ukraine to investigate Democratic presidential candidate Joe Biden and his son. But she said his conduct wasn't egregious enough to warrant immediate removal from office.

“The president of the United States should not be asking a foreign country to investigate a political rival. That is just improper,” she told CBS.

Collins declined to speak to The Associated Press.

Colorado Sen. Cory Gardner and North Carolina Sen. Thom Tillis, both Republicans, are unlikely to get as much heat and national attention for their votes, in part because they never played the role of fence sitter. But both senators face tough reelection fights.

Democrats heap greater scorn on Collins because they believe she maintains a charade of being a moderate while voting to enable Trump.

Her vote underscored that point for them.

“I wish I could say that I’m surprised, but I’m not,” said Ross LaJeunesse, another Democrat who’s vying for the opportunity to challenge Collins on the November ballot.

Despite the criticism, Collins has shown a willingness to buck her party. She was one of only three Republicans to vote against a GOP repeal of the Affordable Care Act. She criticized the Trump's emergency declaration to build a wall at the southern border and criticized his withdrawal of U.S. troopers from Syria.

For her part, the 67-year-old Collins maintained her thorough approach to the impeachment charges against Trump. She was one of only two Republicans to vote to call additional witnesses, but Democrats didn’t give her any credit for that.

And they mocked her for saying she hoped impeachment had taught Trump a lesson, noting what she wrote about him in a 2016 op-ed: “Regrettably, his essential character appears to be fixed, and he seems incapable of change or growth.”

Collins, for her part, insists her deliberative process and respect for precedent are real. She said she hopes that whether or not people agree with her vote that they'll respect the fact that she approached it in a thoughtful manner.

U.S. Senator Susan Collins, R., Maine, gave a speech in the Senate on Friday to explain why she would vote to confirm Supreme Court nominee Brett Kavanaugh.

Democrats will use anger over Collins’ vote to raise money, just as they did after her vote to confirm Kavanaugh.

“The state of Maine is going to sink under the weight of all of the Democratic money coming in against her,” said John Pitney, a political science professor from Claremont McKenna College in California.