Two-Thirds of Voters Back Vote-by-Mail in November 2020

A majority of voters — 58 percent — favor nationwide reform of election rules that would allow all eligible voters to cast their ballots by mail, a new NBC News/Wall Street Journal poll finds. And nearly 10 percent more say that, while the rules should not be permanently changed, all voters should be able to mail in their ballots this November because of concerns that the coronavirus may still be a major public health threat this fall.

The survey shows that 58 percent of voters support allowing voting by mail generally, while 39 percent do not support it.

When an additional 9 percent of voters who back a one-time exception for November are added, a total of two-thirds — 67 percent — of the electorate supports allowing anyone to vote by mail in this year's general election. Just 29 percent disagree. 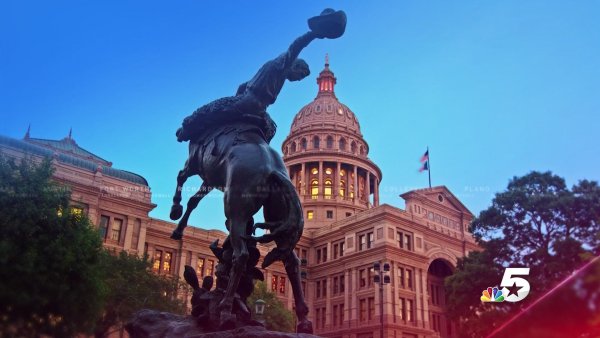