More than 42,000 people voted on the first day of early voting

Cooler temperatures and sunny skies paired for perfect conditions for Tarrant County residents to get out and vote early on Tuesday -- the first day of early voting in Texas.

This year is also a little different because early voting was extended by a week due to the pandemic.

“We wanted to immediately get the vote in. I just felt like this is the most important year you can vote and I wanted to get it done and be done with it and not wait until election day,” said Lora O’Riordan, who voted with her husband.

There are 50 voting locations in Tarrant County. For the most part, county officials said the day went smoothly, but there were some problems. 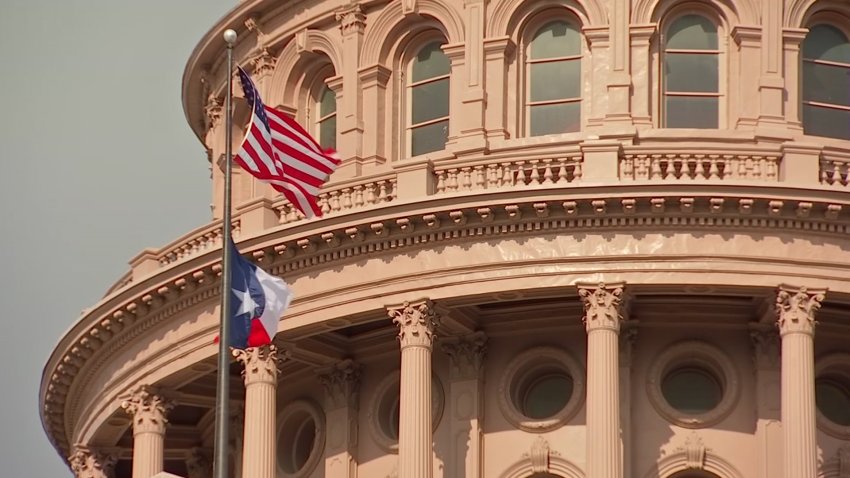 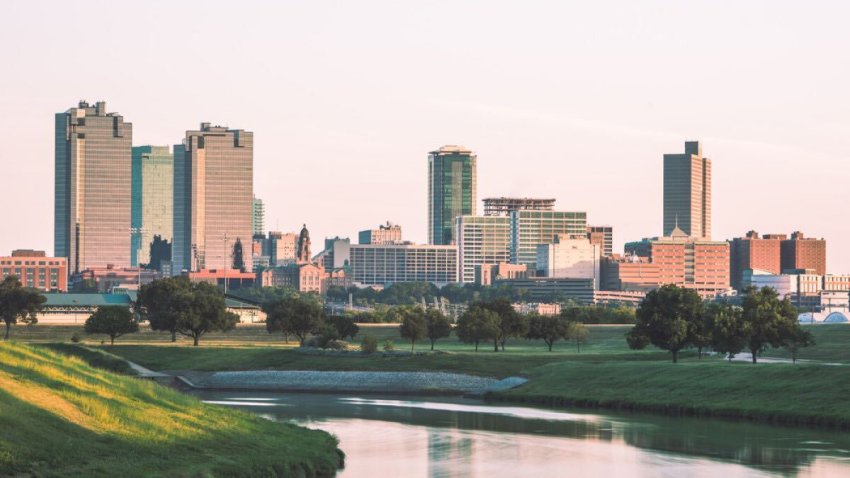 The opening was delayed at a polling place in Euless after the election judge tested positive for COVID-19.

At the Griffin Sub-Courthouse in Fort Worth's Wedgwood neighborhood, some people waited more than three hours to vote, reportedly because of issues with some machines.

The county has a real-time tracker online which shows the wait times at polling locations.

At one point, Elzie-Odom Athletic Center in North Arlington showed to have a wait time of more than an hour, but people there said it only took about 30 to 45 minutes to get through.

For many, this election means a lot, and it’s evident by the number of voters who showed up early.