The latest news on the 2020 presidential election
election results

With nine states still yet to be called, neither President Donald Trump nor former Vice President Joe Biden has the 270 electoral votes needed to win

President Donald Trump again carried the Lone Star State, Republican Sen. John Cornyn easily won reelection and Democrats, who believed this was finally their year to end decades of losses and even seize a majority in the state House, instead had virtually nothing to show for an election that was on the brink of surpassing 11 million voters by early Wednesday.

Just after midnight, NBC News called the Lone Star State for Trump, who held a lead of more than 600,000 votes.

We are showing the results for the race for the White House in a number of ways. Above, an NBC News graphic shows the Electoral Votes needed by each candidate to secure the election. A total of 270 votes are needed to secure a win.

In the group of results below, the race for president can be seen using election returns supplied by the Associated Press. Results are displayed by national popular vote and the Texas popular vote which is then displayed on a color-coded map. Below the first map are popular vote totals from Collin, Dallas, Denton and Tarrant counties. At the bottom, you can explore how Texans have historically voted in each county in presidential elections dating back to 1992.

A more detailed analysis of county-by-county voting can be found below.

NBC 5 is providing results for nearly 400 races up for election in North Texas on Nov. 3, 2020. Links to those races can be found below.

The results of nearly 400 races can be seen in the pages below, sorted by category and county. 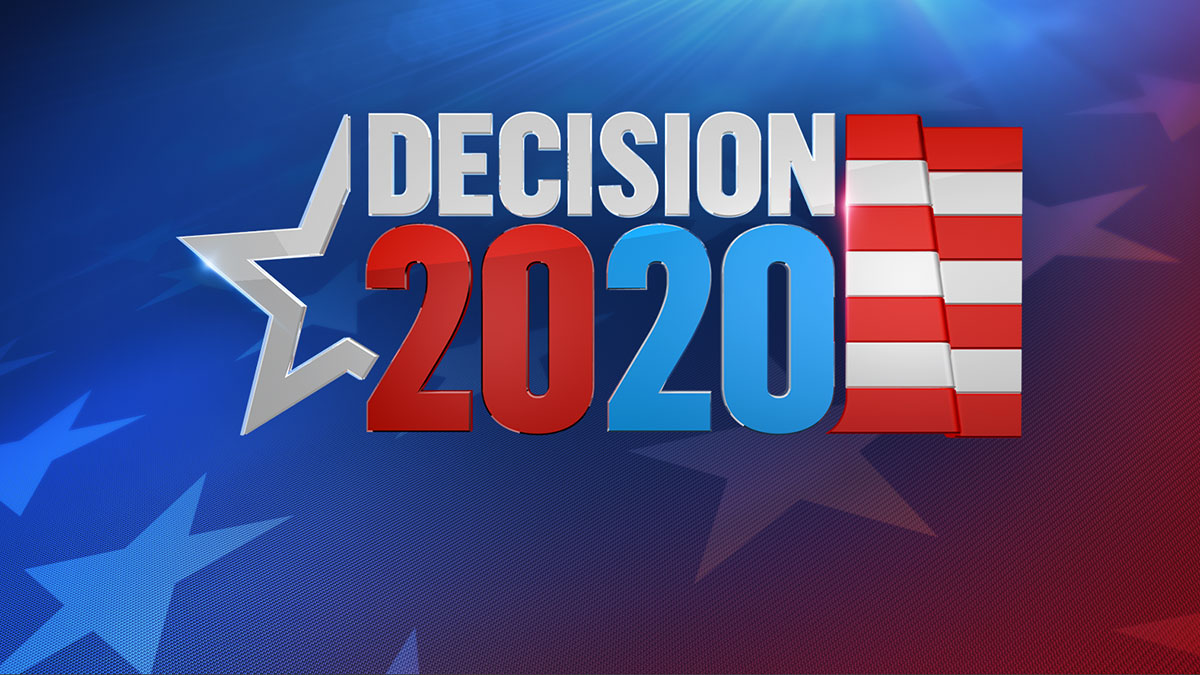