The district has represented held by a Republican since 1968

With 71% of precincts reporting, NBC 5 is calling Freshman Congressman Van Taylor (R-Plano) the winner of the U.S. Representative - District 3 race.

Taylor ran against Lulu Seikaly, a labor and employment attorney, who won the seat by 10 points two years ago. Seikaly received 43% of the current votes compared to Taylor's 55%.

This will be Taylor's second term in the seat that has been held by Republicans 1968. 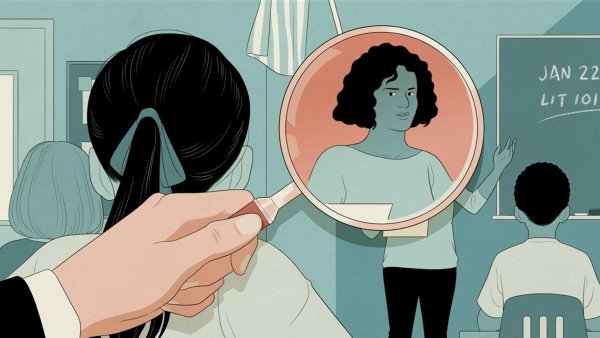 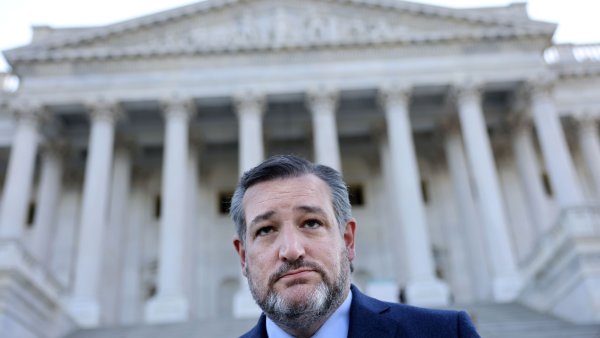 Taylor is a Marine veteran, who served as a state senator before his election to the U.S. House of Representatives. He said one of his priorities for his second term would be to make Congress more functional.

Taylor followed Sam Johnson in the district. Johnson, who died in May, represented Texas' 3rd for 28 years.

James Collins, the great-uncle of Genevieve Collins who is running as a Republican in Texas' 32nd Congressional District, was elected to the seat in 1968. The GOP has held the seat ever since.

The last Democrat to hold the seat was Joe Pool in 1967-68. But the Democratic Congressional Campaign Committee targeted the district as one to flip.

“My parents are immigrants. They fled civil war in Lebanon. They have been in North Texas for over 30 years. My dad is a pediatric specialist here. My mom was a nurse for a long period of time, and my story resonates with a lot of people in Collin County," Seikaly said. "There’s a lot of families that have stories that are similar to my story."

Seikaly said, if elected, she would focus on issues that affect people in the immediate future.