The latest news on the 2020 presidential election
election results

Below are the state races in Texas for Nov. 3, 2020, organized first by the state's two high courts, the Court of Criminal Appeals and the Texas Supreme Court, followed by other state offices. In Texas, according to the Texas Secretary of State's Office, 9,696,039 people voted early, before Nov. 3. Those voters represent 57.19% of the state's 16,955,519 registered voters. The turnout for Election Day is expected to be available later in the week.

Below are races for justices of Texas' district courts. The judges each serve four-year terms before running for re-election.

The results of nearly 400 races can be seen in the pages below, sorted by category and county. 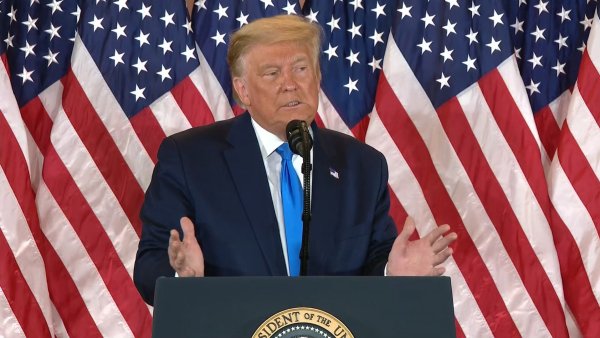