While Thursday marked a slower start to the final two days of early voting in Tarrant County, it’s possible the county will surpass its overall turnout four years ago.

“If we have a really good turnout today and tomorrow, we might have more votes in early voting than we did in all of 2016. Election Day included,” Garcia said Thursday.

“The weather probably has something to do with it or maybe everyone just voted really early,” he said. “If it spikes, great. We’re prepared for it. If it doesn’t, I’m hoping it means those who were interested in voting already did and they’re not waiting for Friday evening to try that.”

As of Thursday afternoon, more than 606,000 ballots have been cast in Tarrant County.

At Handley-Meadowbrook Community Center in Fort Worth, Crystal Delgado voted in a presidential election for the first time Thursday.

“I always been too young,” Delgado said. “From a very young age, you’re taught that every vote counts. So, as soon as you get the chance to do it, you kind of have to take advantage of that. Voting for those who can’t, as well.”

She wasn’t alone. Darren Duplantis of Fort Worth voted for the first time as well.

Since Oct. 13, at least two polling sites had to be closed and later reopened after one worker from each site tested positive for COVID-19. The first location was in Hurst after a clerk tested positive, and the second location was at the JPS Health Center Viola M. Pitts/Como.

Voters were encouraged to cast their ballots at nearby locations. Both reopened one day later after it was sanitized and with new staff while the centers' original team quarantined.

Should this happen next Tuesday, Garcia said they will have to take the same protocol.

“Obviously the health of the community comes first. So, we haven’t hesitated to close down a site to protect voters from exposure,” he said. “All the more reason to try to vote early. If you only have one place you can go out or like to go and it happens to close, there’s tomorrow. There’s Election Day, but if it happens on Election Day – there’s no tomorrow.”

Voters are encouraged to use the county's live map showing wait times for voting. 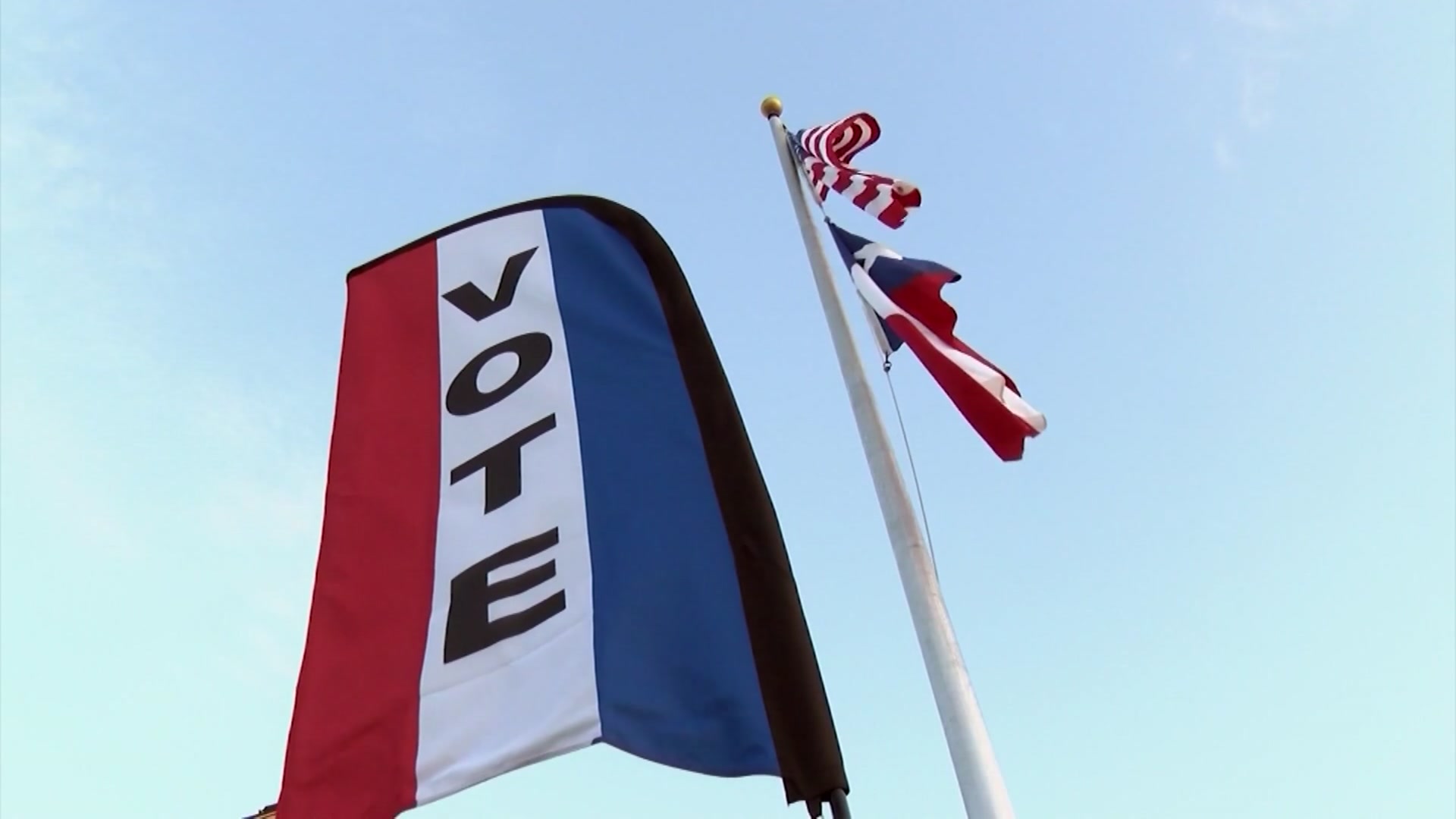 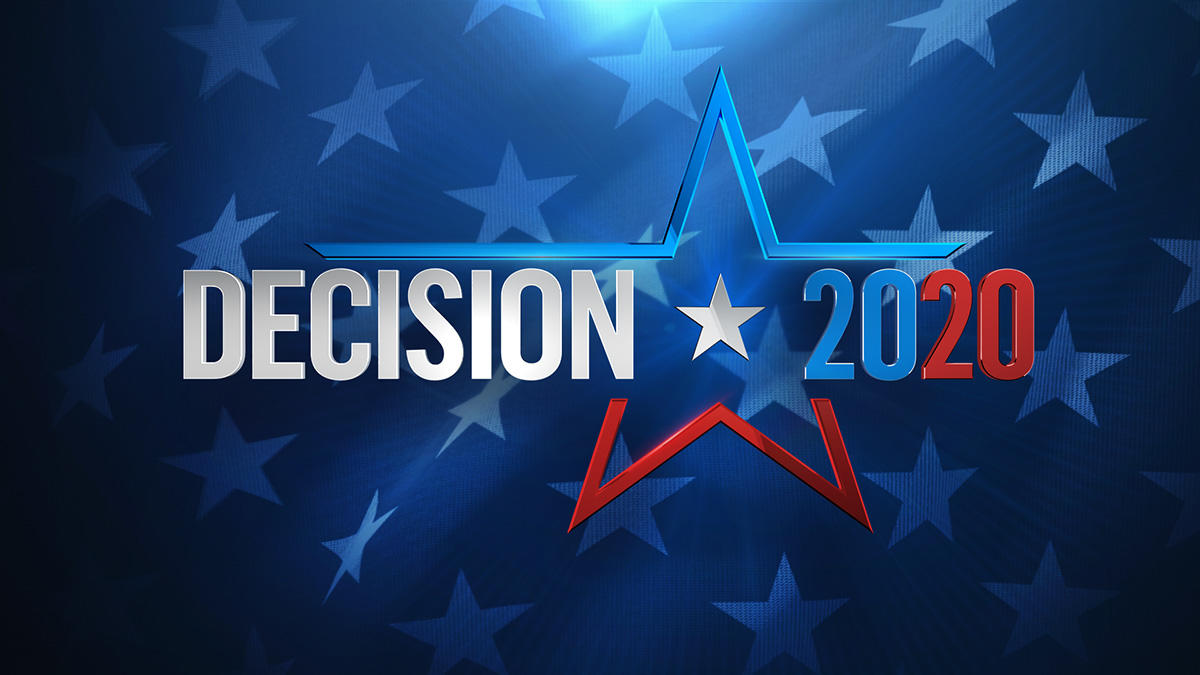