Since their days as line sisters of Alpha Kappa Alpha at Howard University, Dallas attorney Jill Louis says she and Vice President-Elect Kamala Harris have been each other's support.

“We have been there for each other going on 35 years,” Louis said.

For Louis, Saturday morning’s announcement that Harris would make history as the first woman to be vice president was the culmination of a journey that started with a phone call last January.

“She was like, 'Alright. I'm going to announce my candidacy for president, and I want you with me',” Louis said. 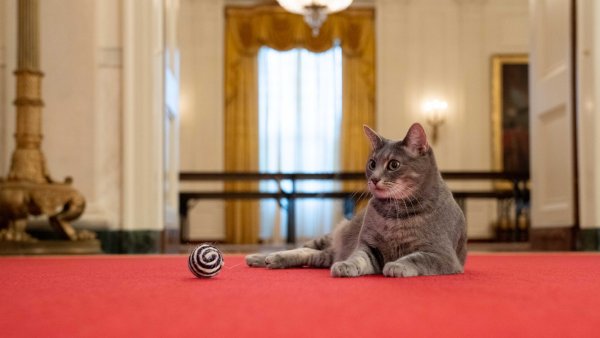 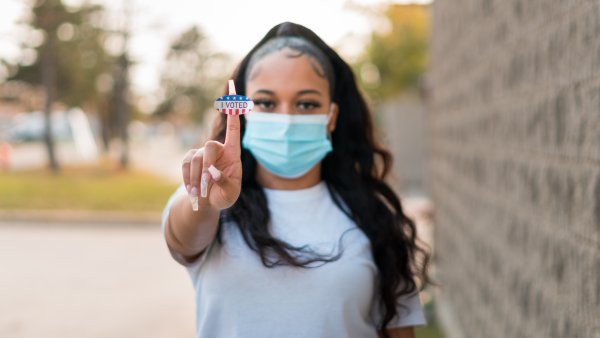 Watch Vice President-elect Kamala Harris speak for the first time since her victory on Saturday at the Chase Center on the Riverfront in Wilmington, Delaware, on Saturday.

And each step of the way, Louis was, including hosting a campaign stop at her Dallas home.

As students, Louis said she didn't necessarily imagine this path for Harris. After all, there'd never been anyone in the White House who looked like them.

For her daughter's generation that won't be the case.

“Now these little girls are going to know it's possible. When they feel that desire for service and to move forward into leadership, they will know that they can do it because they've seen it done,” Louis said.

For her friend, Louis said the work’s just beginning, but she’s confident Harris is prepared.

And as Harris has stressed, Louis emphasized that while her friend is trailblazing the way to be a lot of firsts, she won’t be the last.