The freshman senator from Texas will start in Kingwood and Conroe on Monday, with visits to Houston, Dallas and Central Texas by Thursday.

Cruz will be meeting mostly with GOP and conservative groups, but will also hold round-table discussion with business people. Congress is on its summer break, giving lawmakers a chance to return home for Washington to check-in with supporters. 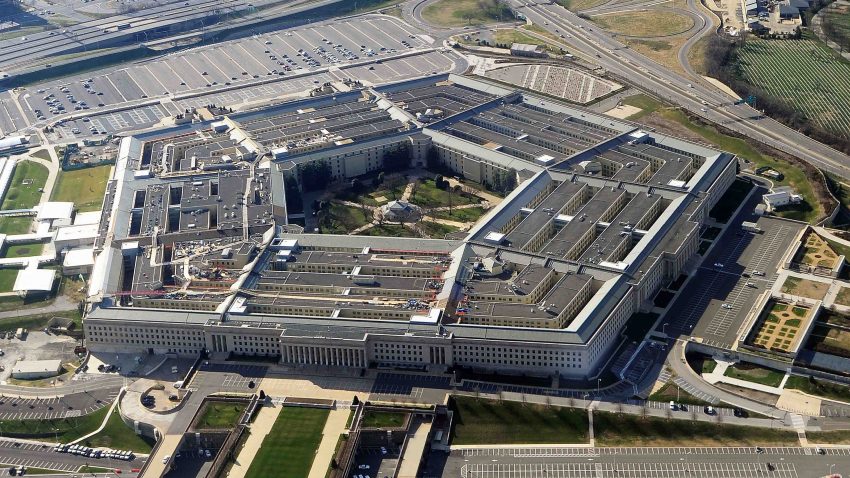 Cruz has made national headlines suggesting that the Republicans in Congress shut down the federal government to stop implementation of President Barack Obama's signature health care overhaul, the Affordable Care Act.