The House is expected to vote on the Senate's version of the bill this week.

Texas' two Republican senators called the COVID-19 relief bill "wasteful" and "stuffed with pork" after a party-line vote pushed the $1.9 trillion piece of legislation through the Senate early Saturday.

Not one Republican backed the bill in the Senate or when it initially passed the House. The Senate vote was 50-49 down party lines in the evenly divided chamber as Sen. Dan Sullivan (R-Alaska) missed the vote to attend his father-in-law’s funeral.

Sen. John Cornyn (R-TX) lamented that the bill was not bipartisan as previous coronavirus relief bills were and called it "shameful."

"Instead of working in a bipartisan manner to open our schools, bring back small businesses, and help struggling Americans get back on their feet, Democrats chose to pander to their radical liberal base with partisan handouts," Sen. Ted Cruz (R-TX) said in a statement. "This bill is stuffed with pork, with only 9% of the almost $2 trillion going toward actual and urgent COVID relief." 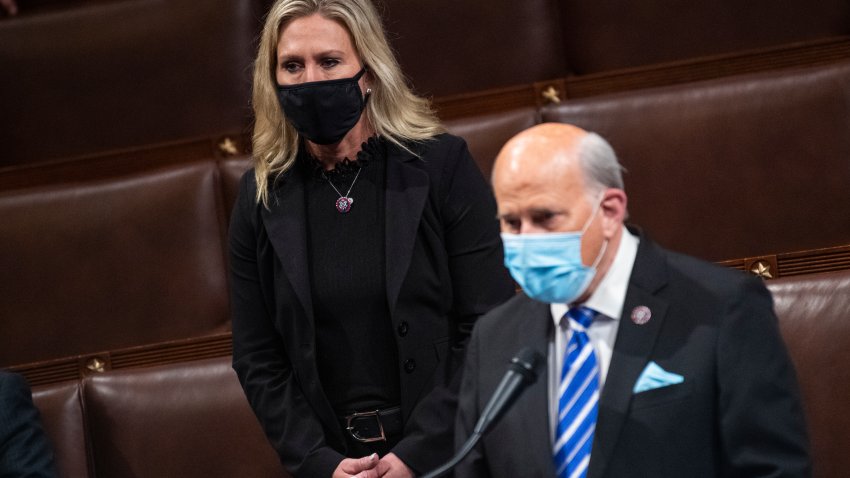 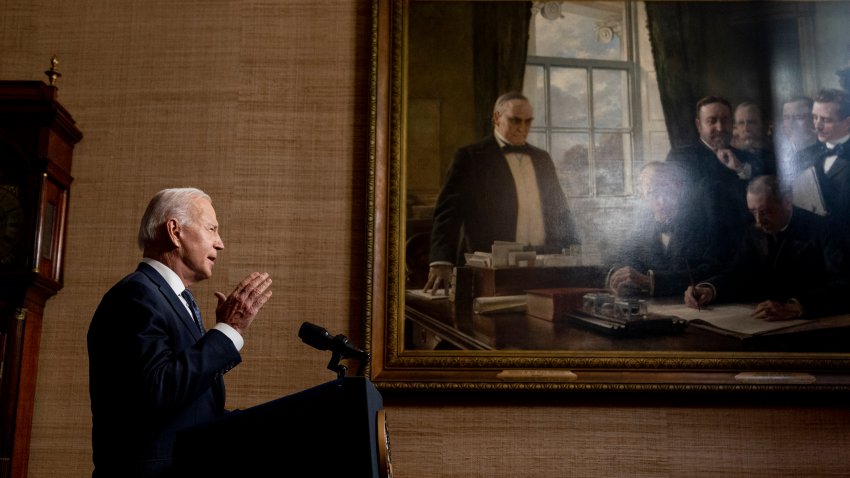 As Biden Improves With Vets, Afghanistan Plan a Plus to Some

The bill provides direct payments of up to $1,400 for most Americans and extended emergency unemployment benefits. There are vast piles of spending for COVID-19 vaccines and testing, states and cities, schools and ailing industries, along with tax breaks to help lower-earning people, families with children and consumers buying health insurance.

In his statement, Cruz said the bill would provide stimulus payments to undocumented immigrants. To receive a stimulus check, a person must have a Social Security number.

House Majority Leader Steny Hoyer (D-MD) said the House would vote on the Senate's version of the bill this week.