"Texas deserves an attorney general that will fight for the constitutional rights of all citizens," Merritt tweeted Saturday.

Ken Paxton has been the state's attorney general since 2014.

Merritt has represented several Black families who have lost loved ones in officer-involving shootings, including UNT student Darius Tarver in Denton, Botham Jean in Dallas, Atatiana Jefferson in Fort Worth and Jordan Edwards in Balch Springs.

He also recently represented the family of Marvin Scott, who died last week after he was taken to the Collin County Jail.

In a video posted to his Instagram account, Merritt said he didn't intend to make a formal announcement this early and expressed concerns over police training and the handling of cases involving mental illness.

"I said that it was Ken Paxton's responsibility, and I had been telling Ken Paxton that for a while, but he blocked me," Merritt said. "And I said if he didn't do his job, I would take his job. It's clear he doesn't want to do his job, so I decided to go ahead and take it."

Paxton is expected to run for a third term. The attorney general was sued by Twitter, which claims the Republican used his office to retaliate against it for banning the account of former President Donald Trump following the riot at the U.S. Capitol. 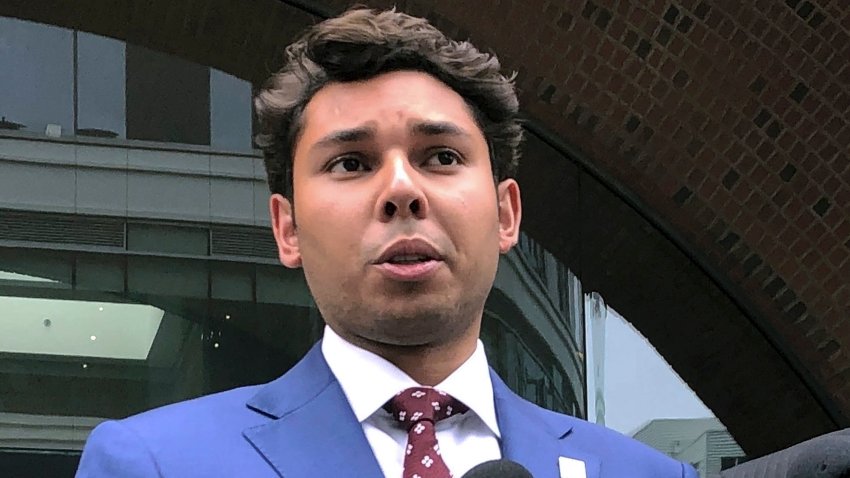 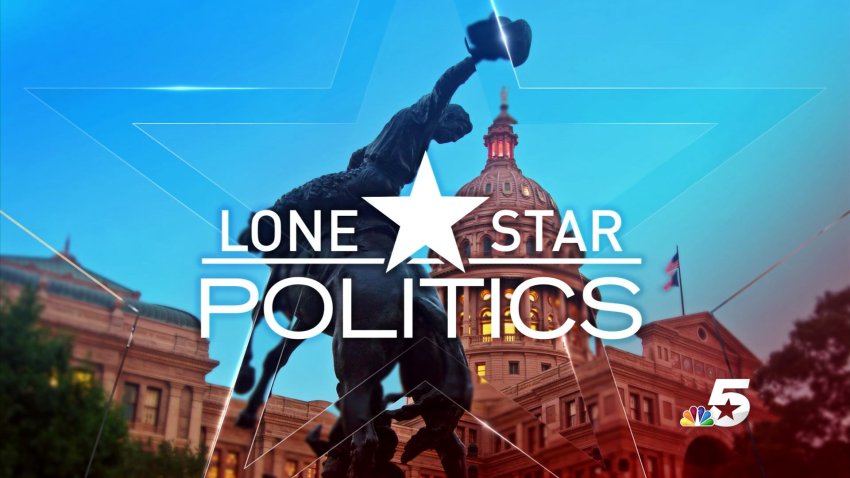 In addition, the FBI is investigating whether Paxton broke the law by allegedly using his office to help a wealthy donor who is also under federal investigation.