Moderate Republican Joe Straus has been overwhelmingly re-elected as speaker of the Texas House.

By a 132-15 vote, Straus successfully fended off a challenge from conservatives who wanted to replace him with one of their own. Two Republicans abstained from voting.

Some conservative groups had warned that they would use the speaker's vote to assess lawmakers' performance at the end of the session. The House was on the verge of taking an anonymous voice vote, but Republican Rep. Leo Berman of Tyler abruptly requested the vote be recorded. 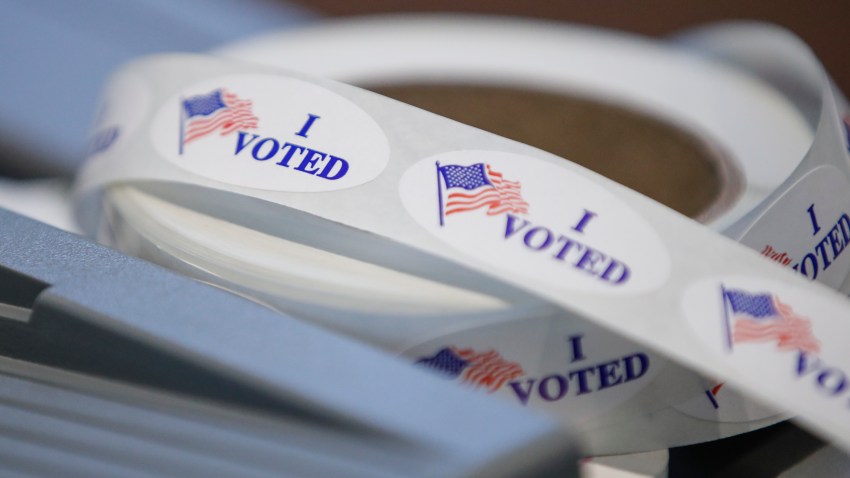 Texas Heads to Polls for Senate Runoff as Virus Rages

US Carries Out the 1st Federal Execution in Nearly 2 Decades

Paxton, of McKinney, who tried to get conservatives to pick him over the more moderate speaker, said Tuesday that fellow Republicans had already sealed his fate a day before. More than two-thirds of the GOP caucus, in a non-binding vote, had picked Straus on Monday.

Earlier in the morning, Republican Rep. Warren Chisum dropped out of the running for Texas House speaker and said he'd support incumbent Straus.

As speaker, Straus presides over the House and is one of the most powerful men in state government. He sets the agenda and controls what legislation makes it to the House floor for consideration.