Census Bureau: 70% of Voters Cast Ballots Early Or by Mail

The figures are part of a Census Bureau survey of voters, released Thursday, that offers new details about the extraordinary turnout in the 2020 presidential race

More than two-thirds of all U.S. citizens of the voting age population participated in the 2020 presidential election, according to a new U.S. Census Bureau report, and 69% of those cast ballots by mail or early in-person voting — methods that Republicans in some states are curtailing.

That's an explosion in the use of mail and early voting compared to four years earlier, when just 40% of voters cast ballots that way. The change was in part a result of the pandemic, which prompted health officials to urge voters to stay away from crowded in-person polling places.

The figures are part of a Census Bureau survey of voters, released Thursday, that offers new details about the extraordinary turnout in the 2020 presidential race between Republican Donald Trump and Democrat Joe Biden. In some experts' estimates, the election posted the highest turnout rate since 1900, before women had the right to vote.

Trump pointed to the high mail voting and early voting numbers to suggest that the election was rife with fraud and irregularities. Those false claims are now driving a GOP effort in several states to make mail voting harder and to trim the number of early voting days.

While 63% of African Americans voted, that rate did not match the record high of 65% that cast ballots in 2008, when the nation's first Black president, Barack Obama, was first elected. In 2020, 71% of white citizens and 59% of Latino citizens voted, the Census Bureau found.

White people made up 71% of the people who voted, a 2% drop from four years earlier. Still, because white voters are the demographic with the highest rate of turnout, they had disproportionate power in the election — they are only 67% of U.S. citizens 18 and older, according to the Census.

The Census Bureau estimates confirm what many election analysts have long known about the 2020 turnout surge.

“We knew it was a high-turnout election and the Census is finding something similar,” said Michael McDonald, a political science professor at the University of Florida who runs ElectProject.org, which tracks turnout back to the 18th century.

Chase Cain suggests that the president might want to ask all of the Republican congresspeople who won during all-mail elections if they agree. And you might be surprised by which party actually makes up the majority of mail-in-votes in key swing states.

McDonald found the 2020 election featured the highest turnout since 1900, while the Census Bureau reports a higher turnout rate as recently as the 1992 presidential election. The Census' turnout estimates are based on a survey with a margin of error, while McDonald uses the numbers of votes cast, which accounts for some of the discrepancy.

The Census did find that the 2020 election featured the largest increase in voting between two presidential elections, with 17 million more people voting on whether to reelect Trump than the number who voted whether to make him president in 2016. What's Behind the Growth Slump? Takeaways From Census Data 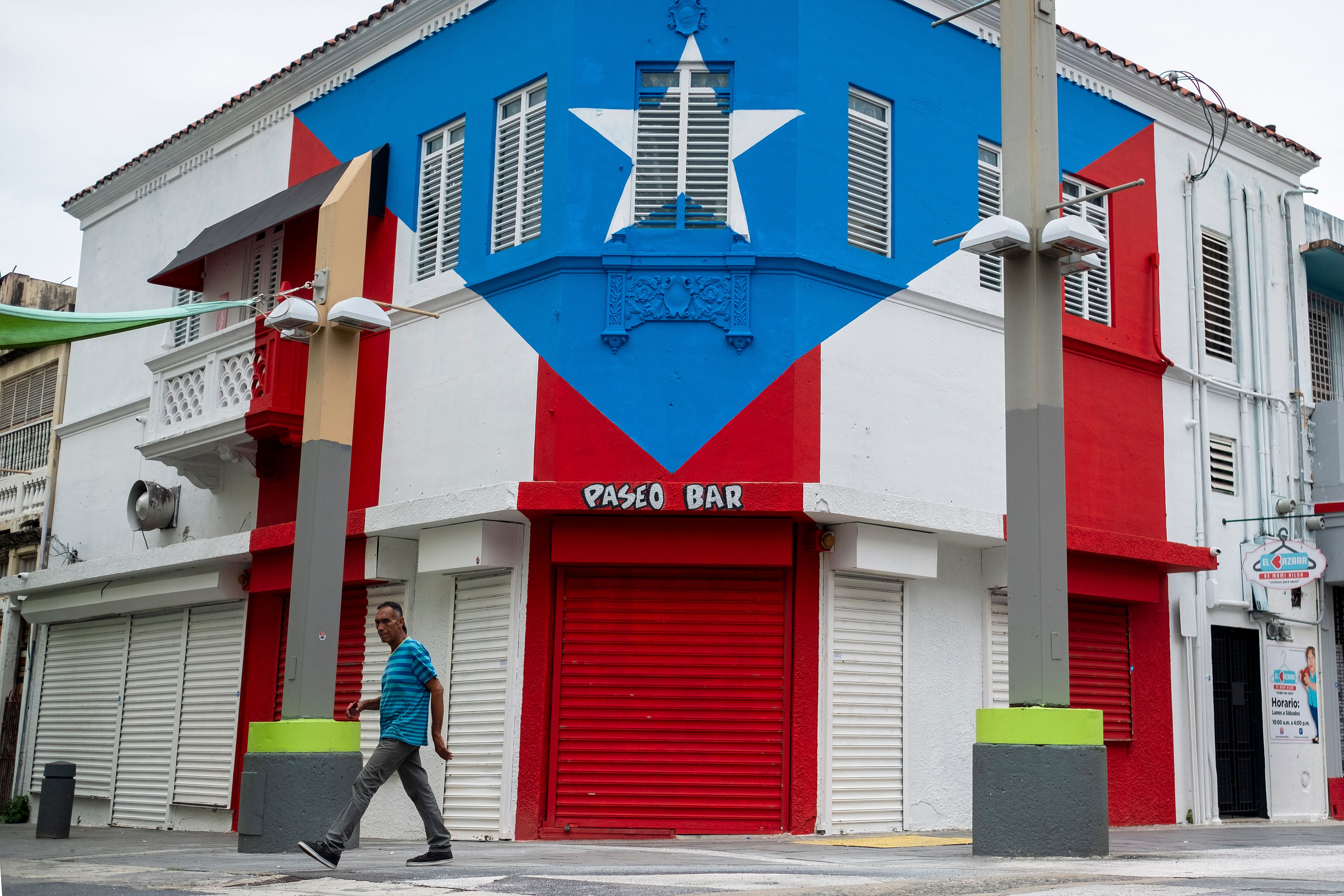