Bill Would Allow Teens to Consent to Immunizations

The Texas House has passed a bill allowing children 14 and over to sometimes consent to their own immunization without parental approval.

The proposal by Dallas Democratic Rep. Toni Rose applies to cases where health care providers already have on-file medical treatment consent forms from a parent or guardian. It is meant to apply to standard immunizations normally administered as part of admission to public schools.

Supporters say the bill would improve immunization rates for at-risk children, including those who are homeless or in juvenile detention centers. 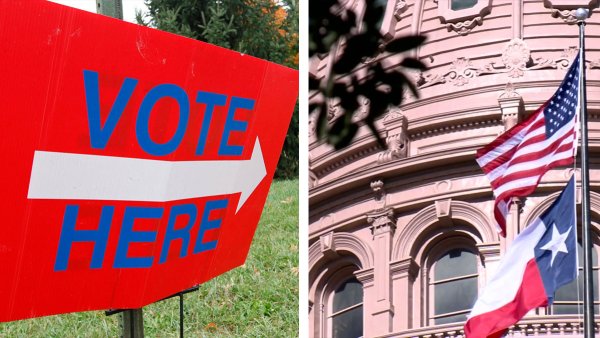 Committee to Work Out Details of Final Election Bill 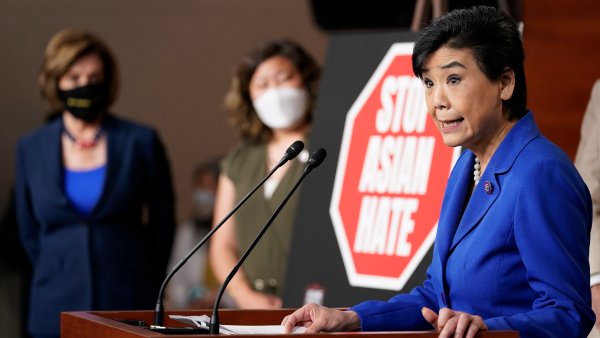 It drew some opposition from conservatives, however, who worried it could undermine parental consent and foist immunizations on some youngsters who may not want them.

The bill passed 82-56 late Thursday. It must clear a final, procedural hurdle before heading to the Senate.