Biden "concluded that it would not be appropriate to assert executive privilege" on Trump's behalf, White House press secretary Jen Psaki said

Asked about Trump's assertion that he would fight subpoenas from the Jan. 6 Select Committee by invoking the presidential power, Psaki said that decision ultimately lies with Biden.

"We take this matter incredibly seriously," she said. "The president has already concluded that it would not be appropriate to assert executive privilege, and so we will respond promptly to these questions as they arise, and certainly, as they come up from Congress." 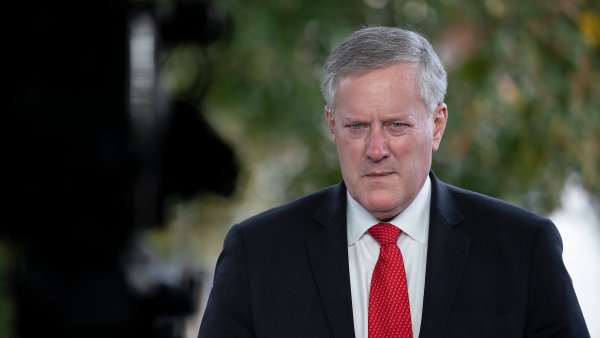 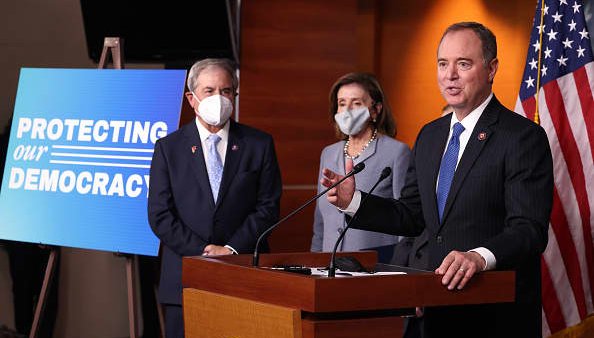