Beto O'Rourke Stumps With His Wife Amid Struggles With Women

Beto O'Rourke managed to alienate a lot of women mere hours into his presidential campaign.

He released an announcement video in which his wife sat wordlessly smiling and later joked about her raising the couple's three young children "sometimes with my help."

O'Rourke's wife, Amy, is now joining the former Texas congressman in Iowa, as he looks to jump-start a once-surging White House campaign whose momentum has stalled. 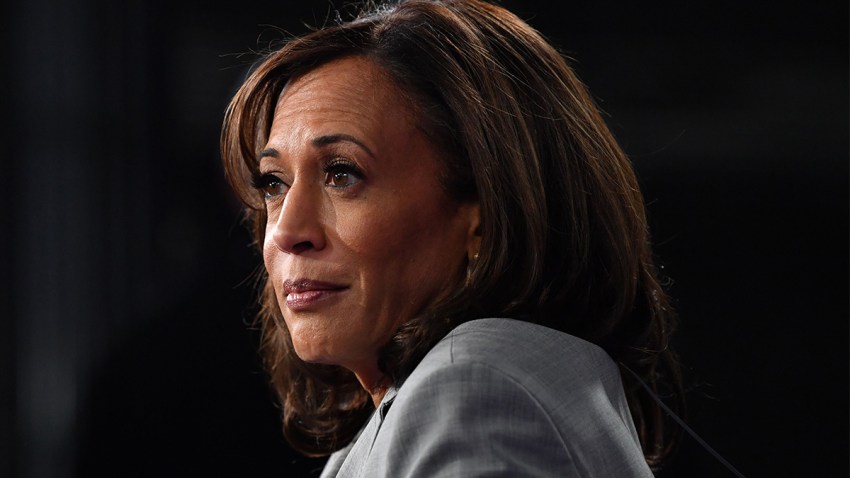 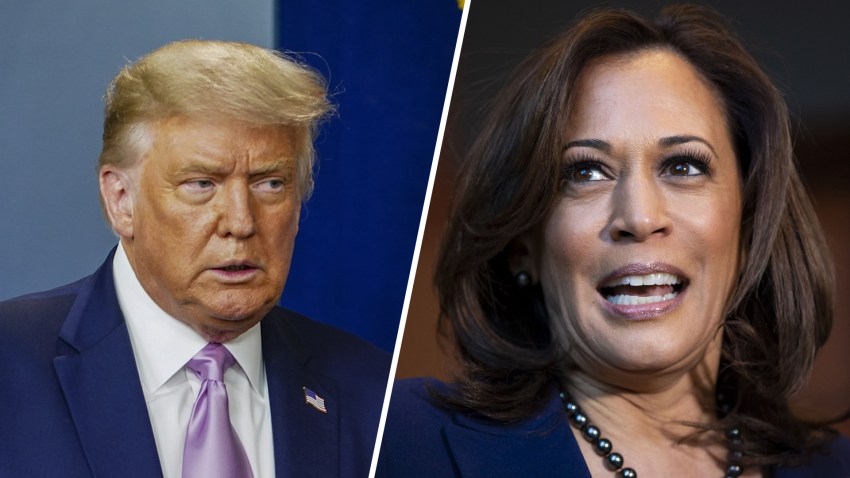 O'Rourke quickly abandoned the part-time parenting joke and has since spoken openly about benefiting from white male privilege. But Amy's presence could provide an important test of how successful he's been reversing those less-than-favorable first impressions.