Delegate guru Jeff Berman began working for O'Rourke in April as senior adviser for delegate strategy. Berman will oversee the campaign's efforts to navigate the complicated process of amassing enough delegates to secure the Democratic nomination.

Berman's work in a similar role is credited with helping catapult Obama past favorite Hillary Clinton during the 2008 race. 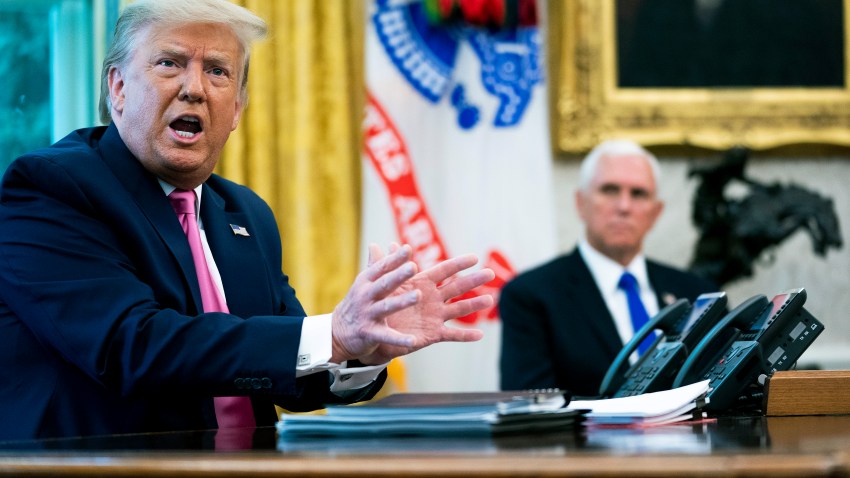 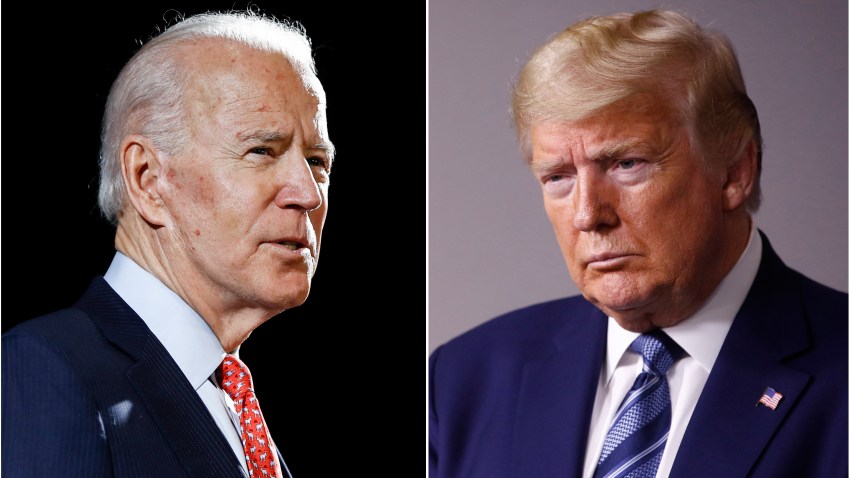 The move signals that O'Rourke is taking steps to professionalize his White House campaign.