In the latest attempt to ramp up pressure on the Biden administration to overhaul regulations on how schools deal with sexual misconduct, the advocacy group Know Your IX released a 37-page report Monday describing hardships students say they’ve experienced after filing Title IX complaints.

The report, based on testimonials from 107 students who reported sexual violence to their schools over the past decade, described students dropping out of college, feeling suicidal and facing threats of defamation lawsuits from the accused. Two students said their attackers hired a private investigator to track them, while two others described developing chronic nervous system disorders from the stress of their assaults and the school investigations.

Know Your IX’s report highlights what victims’ rights advocates see as urgent and long-standing problems with how sexual assault victims are treated on campuses. The group is calling on the Department of Education to reverse changes to Title IX rules spearheaded by former Education Secretary Betsy DeVos, which gave more protection to accused students. The group is also demanding that the Education Department provide resources to ease the physical and financial toll students face after a sexual assault.

"Student survivors need immediate action on Title IX. What seems like just a few months to nonstudents is an entire semester for a student," said Sage Carson, manager of Know Your IX. "Survivors can’t spend another semester, let alone another four years, with the current status of the Title IX regulation." 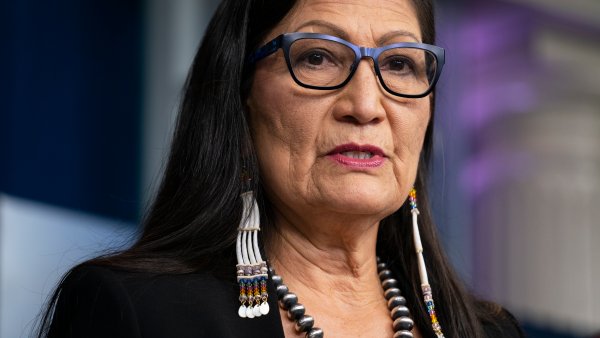 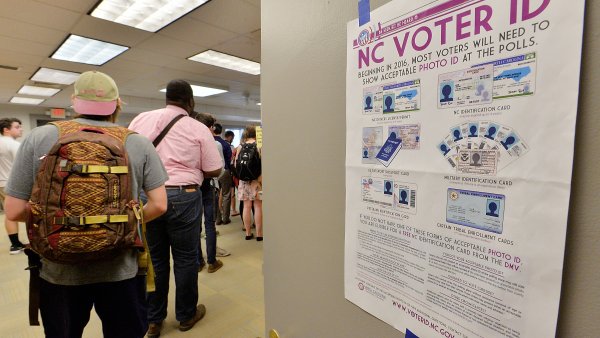