The race is likely headed to a runoff after the May 1 election. Early voting begins April 19.

Twenty-three candidates are vying to fill the U.S. House seat held by the late Ron Wright -- they include 11 Republicans, 10 Democrats, one Libertarian and one Independent.

The election for Texas' 6th congressional district, which includes part of Tarrant County and all of Ellis and Navarro counties, will be held May 1. Early voting begins April 19 and ends Tuesday, April 27. 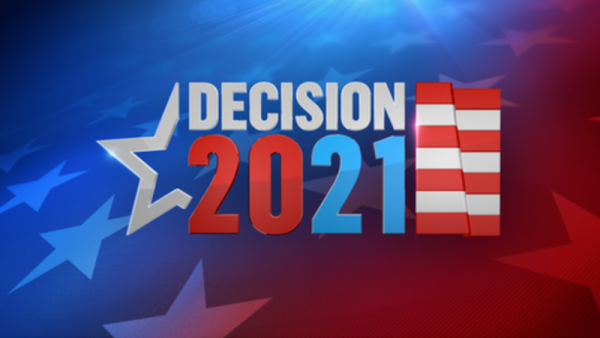 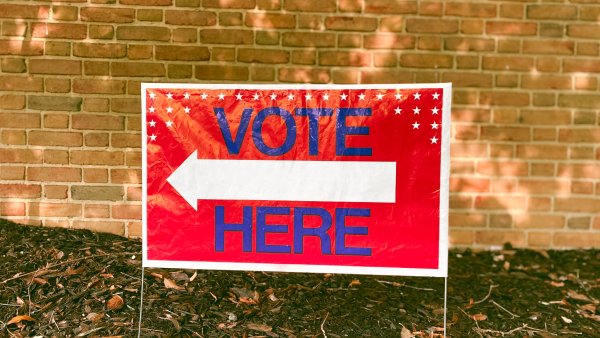 The seat has been held by a Republican since 1983 when Rep. Phil Gramm switched parties.

Joe Barton held the seat from 1985-2018. Ron Wright was elected to a second term in November and died this year after contracting COVID-19 while fighting a prolonged battle against lung cancer.

“I think it’s likely to remain in Republican's hands," SMU political science professor Cal Jillson said. "It has been for quite some time. The margins have been shrinking. I do think that in redistricting it will be shifted south because the Democrats are becoming more competitive in that district, but in this special election I think it stays Republican."

The race is likely headed for a runoff because of the crowded field. Jillson said it's likely a Republican and a Democrat make the runoff, which will be held between the top two finishers.

Once the race reaches that point, there may be big contributions coming to the top two candidates, according to a former Dallas County Republican leader.

“I think that it is so wide open that I think that most of the big money committees will keep their powder dry to see who the final two nominees are in the runoff election, former Dallas County Republican chairman Jonathan Neerman said. "And assuming there are two Republicans, then you’ll see Republican donors get more involved. If a Democrat is able to get into the runoff, that is when you are going to see a lot of money being spent because Democrats will see it as a target opportunity."

The Democratic Congressional Campaign Committee referred NBC 5 to a statement its chair made in the Washington Post in February.

“We're looking at it, but right now, unfortunately, citizens in Texas are getting a tough lesson in what happens when Republicans mismanage government," DCCC Chairman Rep. Sean Patrick Maloney (D-NY 18th District) said. "That will provide new voices and new opportunities to be heard. And it should. So we're looking at Texas's 6th District; right now, the priority in Texas for our members is serving their constituents in the face of this disaster."

“Republicans’ decisive wins in Texas during the last election hammered home the point that Texas voters want nothing to do with Democrats’ socialist agenda. Democrats haven’t changed their socialist views; voters still don’t like socialism; and that’s why Texas’ Sixth Congressional District will remain a Republican seat.”

To win the special election outright, a candidate will need more than 50% of the vote. If no candidate secures more than 50% of the vote, the top two candidates will advance to a runoff. The date for the runoff will be scheduled by Gov. Greg Abbott only after all of the ballots, including all mail-in ballots, have been counted and certified. Whoever wins the election will have to run for office again in November 2022 with the mid-term primary being held March 1, 2022.