A Louisiana woman facing eviction from her apartment has been accused of setting the 25-unit complex on fire, leaving a dog dead and 26 residents displaced, authorities said.

Major appeared in court Monday and received a 24-hour eviction notice, requiring her to leave the Amies Paradise apartments in New Orleans by 11:30 a.m. Tuesday, according to First City Court Clerk Austin Badon. 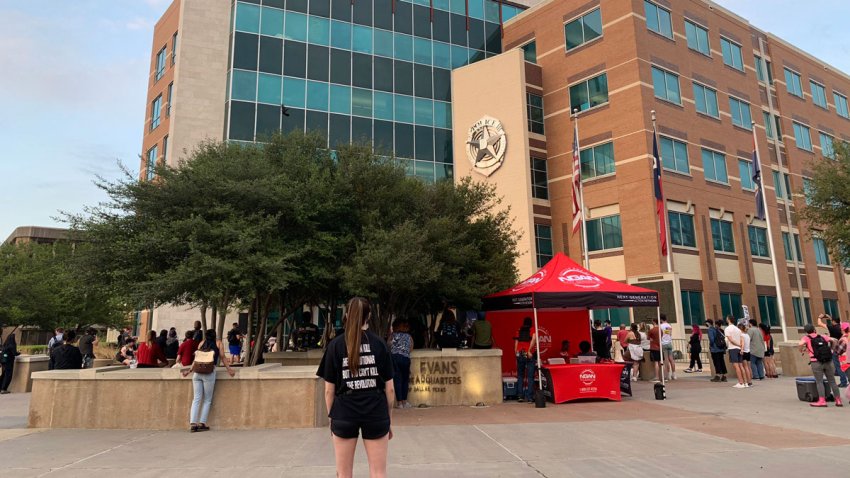 Later that evening, witnesses told investigators that Major left her apartment around 8:40 p.m. Monday and a glow could be seen from her window.

The glow grew brighter and witnesses realized it was a fire, officials said.

A New Orleans Fire Department spokesperson said 70 firefighters were on the scene battling the three-alarm blaze. Twenty-six residents in 20 units left their apartments unharmed but a dog belonging to one of the residents died, the spokesperson said.

Major could face between two to 20 years in prison if convicted. It's unclear whether she had an attorney who could comment on her behalf.