The trial of former Fort Worth police officer Aaron Dean, accused of killing Atatiana Jefferson in her own home nearly three years ago, is facing another delay; attorneys argue the judge is unfit for the case

Eleven witnesses testified Thursday in a hearing to determine if a new judge would be assigned to the Aaron Dean trial.

Dean is a former Fort Worth police officer being charged with murder in the 2019 shooting of Atatiana Jefferson.

The hearing came on the day jury selection was to begin for Dean's murder trial, but delays have pushed that to an unknown future date.

On Thursday, defense attorneys for Dean presented 11 witnesses who were present for a June 3 hearing on scheduling conflicts related to the case.

Most of the witnesses included defense attorneys who described Judge David Hagerman's demeanor as "hostile" and "irritable." Hagerman has been the only judge assigned to Dean's case since the 2019 shooting and defense attorneys are seeking his recusal, arguing Dean cannot receive a fair trial.

The first witness to testify Thursday was longtime defense attorney Don Carter, who testified Hagerman appeared argumentative with the defense on June 3.

"[He] was mad and obviously angry," recalled Carter, who added the judge didn't seem objective had a "perceived bias" against the defense.

Prosecutors did not present any witnesses Thursday. They noted Hagerman's demeanor was not uncommon and at time, prosecutors have received the same treatment.

Prosecutors also noted with the exception of a motion to change the venue of the trial, Hagerman has granted every motion from the defense. The latest trial date set for June 21 was the fourth date agreed upon by the state and defense in the course of seven months.

Justice Lee Gabriel, who heard the arguments Thursday, did not make a decision on Thursday. It is possible she will return with a decision sometime next week, Justice Gabriel said. 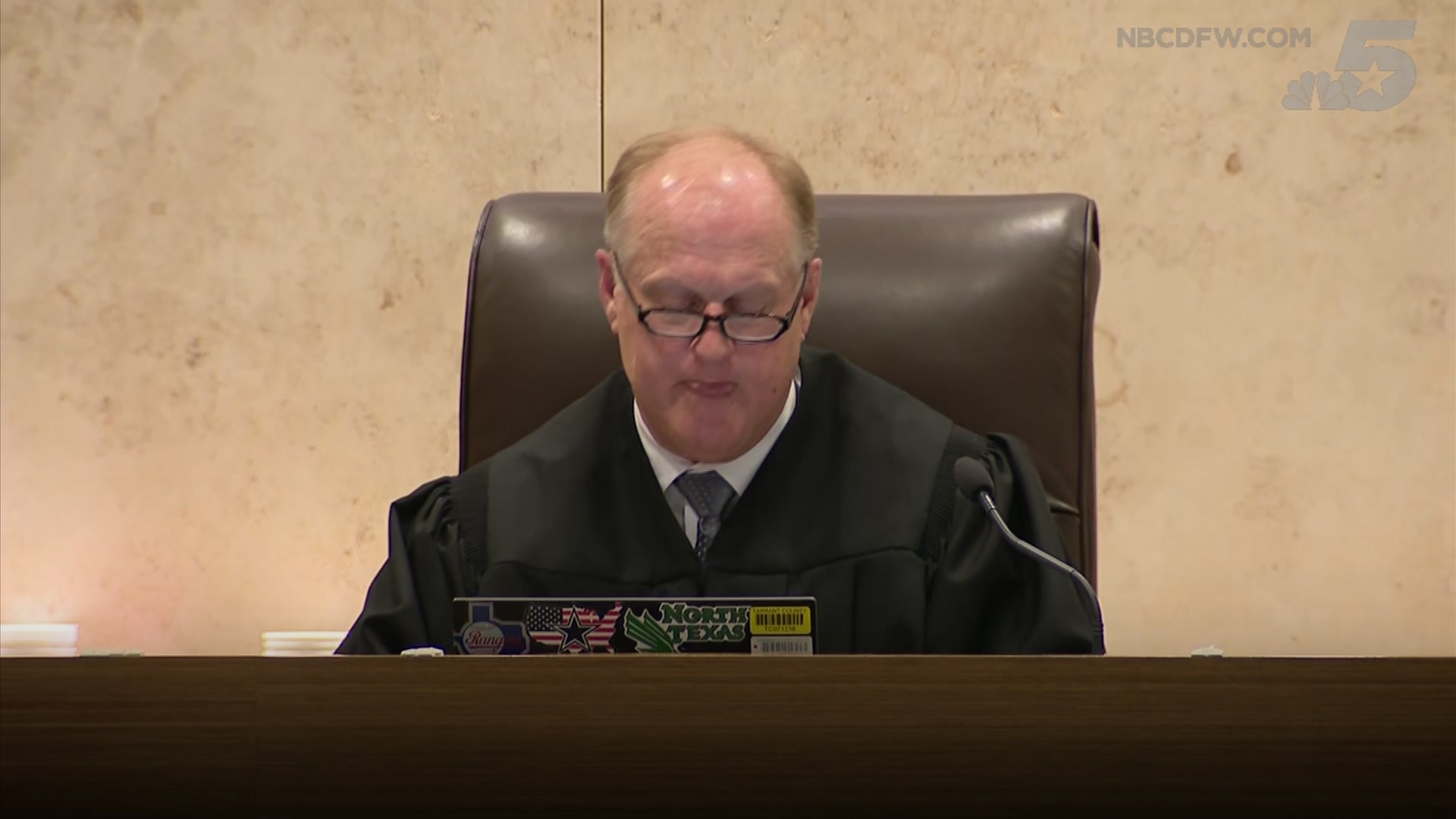 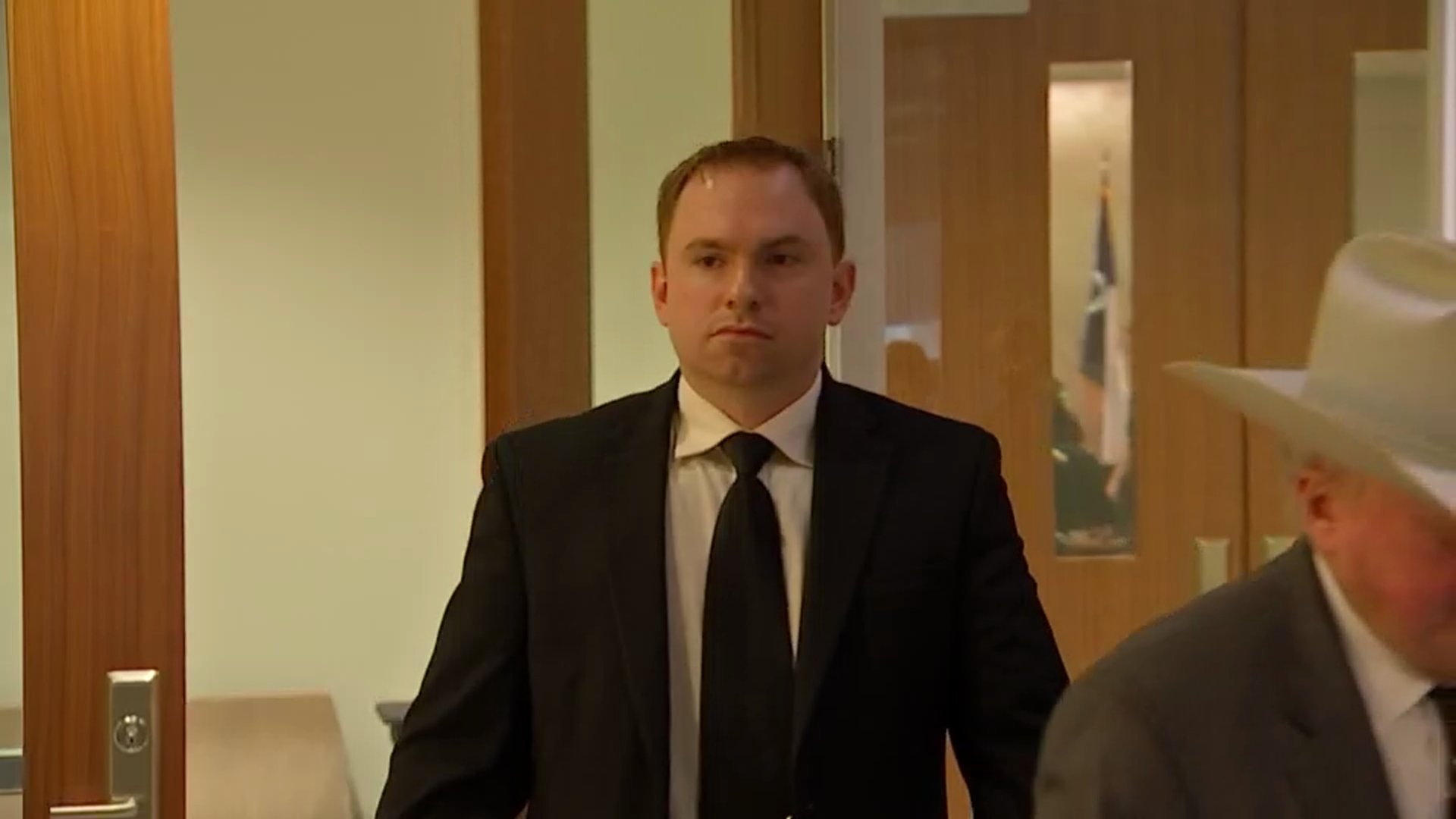