What Consumers Should Know About Stopping Rollaways

NBC 5 Responds told you about the risk of rollaway accidents in some vehicles and the growing call from safety advocates to ensure cars are equipped with safeguards to stop a rollaway. The National Highway Traffic Safety Administration estimates nearly 150 people die every year in rollaway accidents. Around 2,000 more are injured.

Read on to learn more about the questions consumers can ask before buying a car and how to stay safe no matter what you drive.

“I thought I put it into park”

Dr. Ken Rothfield of Flower Mound is on the road to recovery after he was injured in a rollaway accident in February. He was backing down his driveway when he said he noticed he didn’t have room to back out because his wife’s vehicle was in his path. Rothfield got out of his car to grab his wife’s keys to move her vehicle.

“I thought I put it into park, but I only got it into neutral,” said Rothfield.

His vehicle, still running, rolled back and pinned Rothfield to a brick wall. He suffered a dislocated elbow, broken ribs and a serious wound to his leg that required two surgeries.

Rothfield said his vehicle didn’t have an automatic shift-to-park feature. He believes all vehicles should.

“Everybody will have slip or lapse when you’re in a hurry or distracted and these modern vehicles have all the hardware in place to prevent a tragedy,” said Rothfield.

Rothfield drove a 2017 Chevy Volt at the time of his accident. In an email to NBC 5 Responds, General Motors wrote, in part, “The 2017 Chevrolet Volt uses a mechanical shifter similar to shifters used in many other vehicles until recently when electronic shifters were introduced.”

“In an email to NBC 5 Responds, Rothfield countered his accident could have been prevented if his vehicle had the software to apply the electronic parking brake.

“If a vehicle has an electronic parking brake, then it has all the hardware needed to prevent a tragedy,” wrote Rothfield. 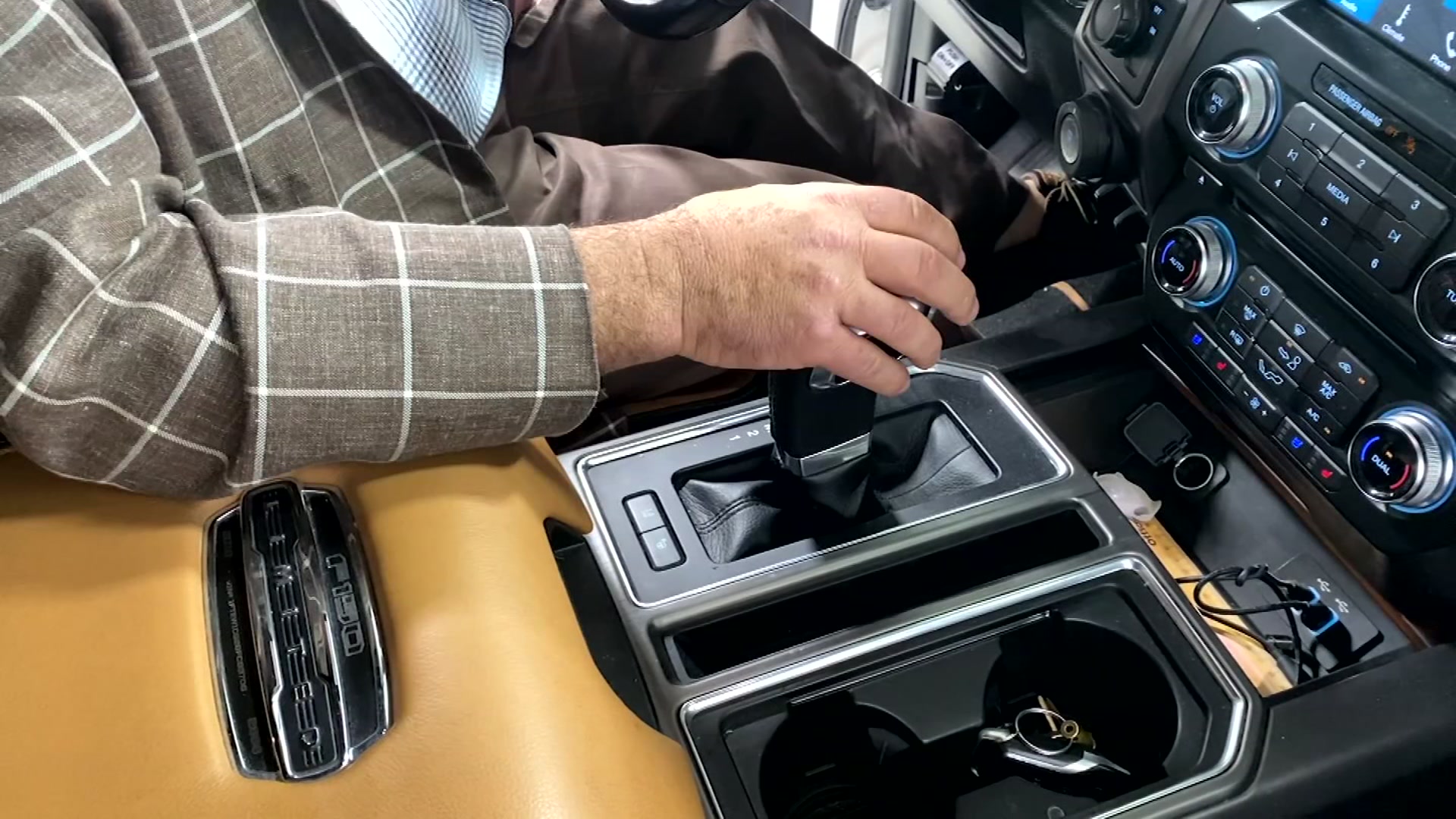 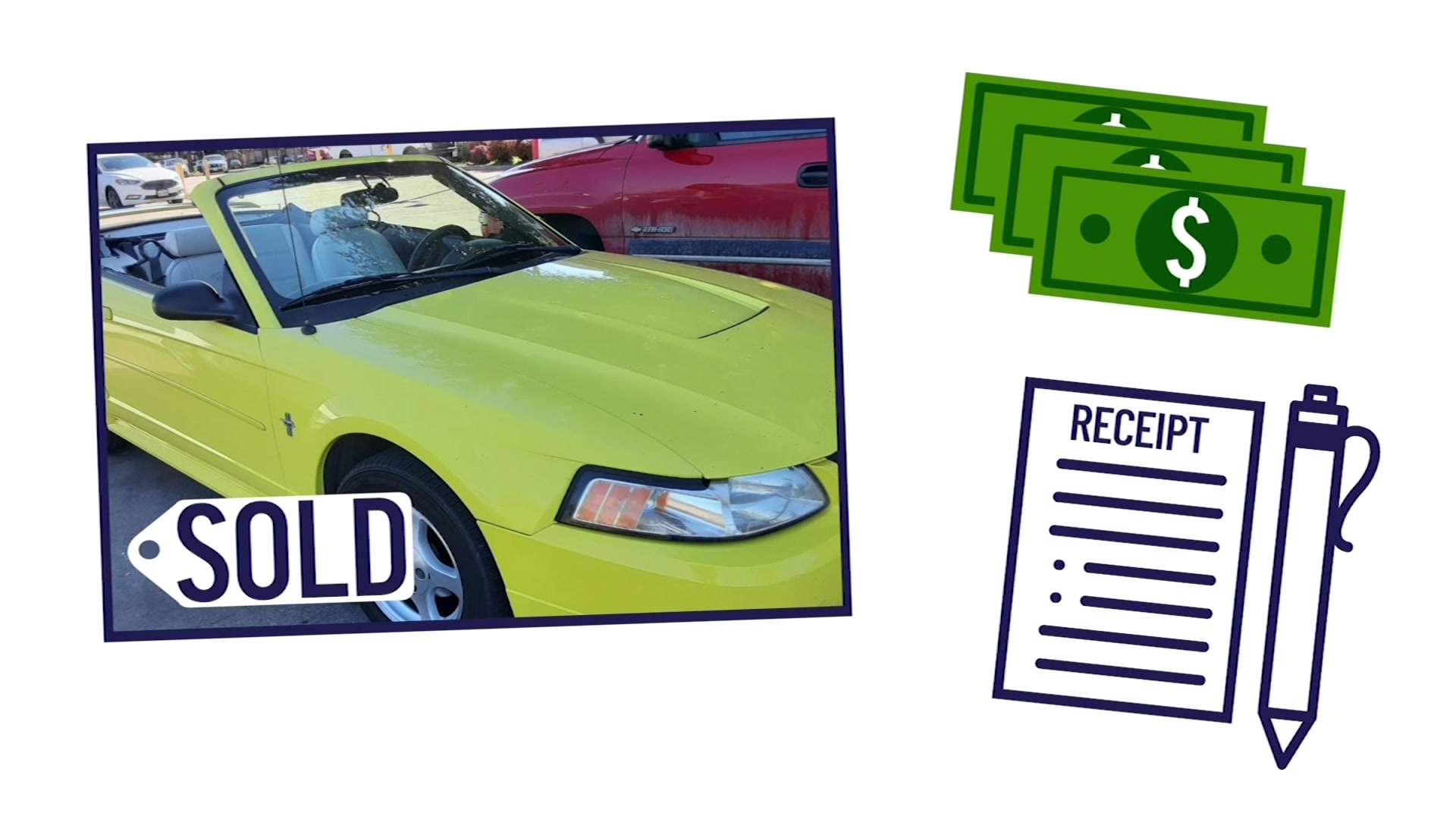 Three Things to Do Before You Sell Your Car

“That’s not on every car and it should be”

“In testing hundreds of vehicles, we found many models today do have rollaway prevention. The trouble is not all of them do and we think they should,” said Consumer Reports Manager of Safety Policy William Wallace.

Beginning in 2017, Consumer Reports began lowering the overall score on its vehicle ratings for vehicles with nontraditional gear shifters and vehicles without rollaway safeguards.

“We have the technology that exists and we know it’s effective to automatically stop your car if it’s unintentionally in gear. Right now, that’s not on every car and it should be,” said Wallace.

“People are human and you're going to make a mistake,” said Sean Kane, founder and president of Safety Research & Strategies, Inc.

“We make mistakes all the time and automakers protect us against those mistakes in all kinds of ways already. Why is rollaway so different for them?” asked Kane.

Kane is advocating for an industry-standard requiring automatic rollaway protections.

Legislation introduced in Congress would require the U.S. Department of Transportation to finalize a rule that vehicles automatically shut off after a period of time to prevent carbon monoxide poisoning. It would also set performance standards to prevent rollaways.

If you’re shopping for a vehicle, Wallace said to ask about rollaway prevention. You can check the transmission and parking brake sections of the owner’s manual to learn if the car stops automatically when unintentionally left in gear.

For vehicles you currently drive, Kane recommends you examine the owner’s manual to learn if your vehicle has automatic rollaway protection. Learn your vehicle's features - including any audio and visual alerts that signal danger.

No matter what you drive, Kane said every driver should make a habit of double-checking you’re in park and applying the emergency parking brake before getting out of the vehicle.

Turn off the engine every time you get out – even if you’re stepping away for a moment to check the mail or retrieve an item from the trunk. That’s how some victims of rollaway accidents have been injured or killed.