Text Messages Promising Bill Discounts Are Not From AT&T

We have a consumer alert for AT&T and DIRECTV customers.

You might have received a text message from an unfamiliar number that promised to cut your cable bill in half.

In the message, customers are asked to call an 800 or 855 number and use the promo code "eBay."

I received not one, but two of these text messages. I was suspicious, so I called AT&T to find out what the deal was. 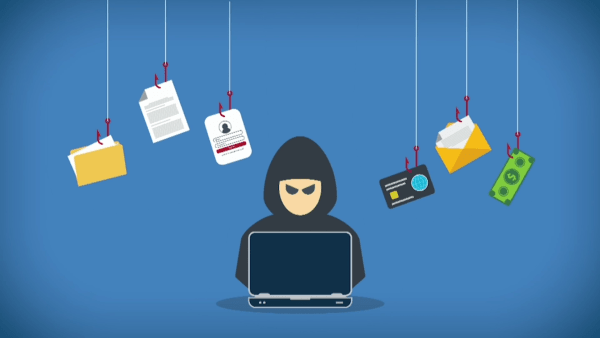 AT&T said these messages are not from them.

When I called the 855 number listed on the text message, a so-called agent said he was with AT&T and DIRECTV, and wanted to help me process my eBay promotion.

We've heard about scam calls, but these text messages take it to another level.

On its website, AT&T warned about these types of text messages and said, "Do not call the number. It is just another part of the scam."

AT&T said to always stick to the number on your bill. Do not call the number posted in a text message.

If you get one of these texts, delete it and keep it moving.