The IRS is sending a second round of advance child tax credit payments later this week, but some taxpayers with Individual Taxpayer Identification Numbers (ITIN) are waiting still for their first payments.

The IRS tells NBC 5 Responds it is working on a fix.

Read on to learn about the payments and what families can expect.

How the advance tax credit works

The advance monthly payments can total up to $300 for each child under six and $250 for children six to 17 years old.

“We were really happy because we can use the money and they told us your kids are eligible,” said Brenda Mendez of Corsicana.

Mendez received two letters from the IRS about the payments coming in mid-July, but the $1,050 she anticipated receiving for four children never hit her bank account. Mendez said her family filed their 2020 tax income return earlier this year and pointed out the IRS should have her current direct deposit information.

“My husband told me we should just wait, maybe it'll come in the mail,” Mendez said.

When a check didn’t arrive, Mendez said she tried to track the payment online and by phone. 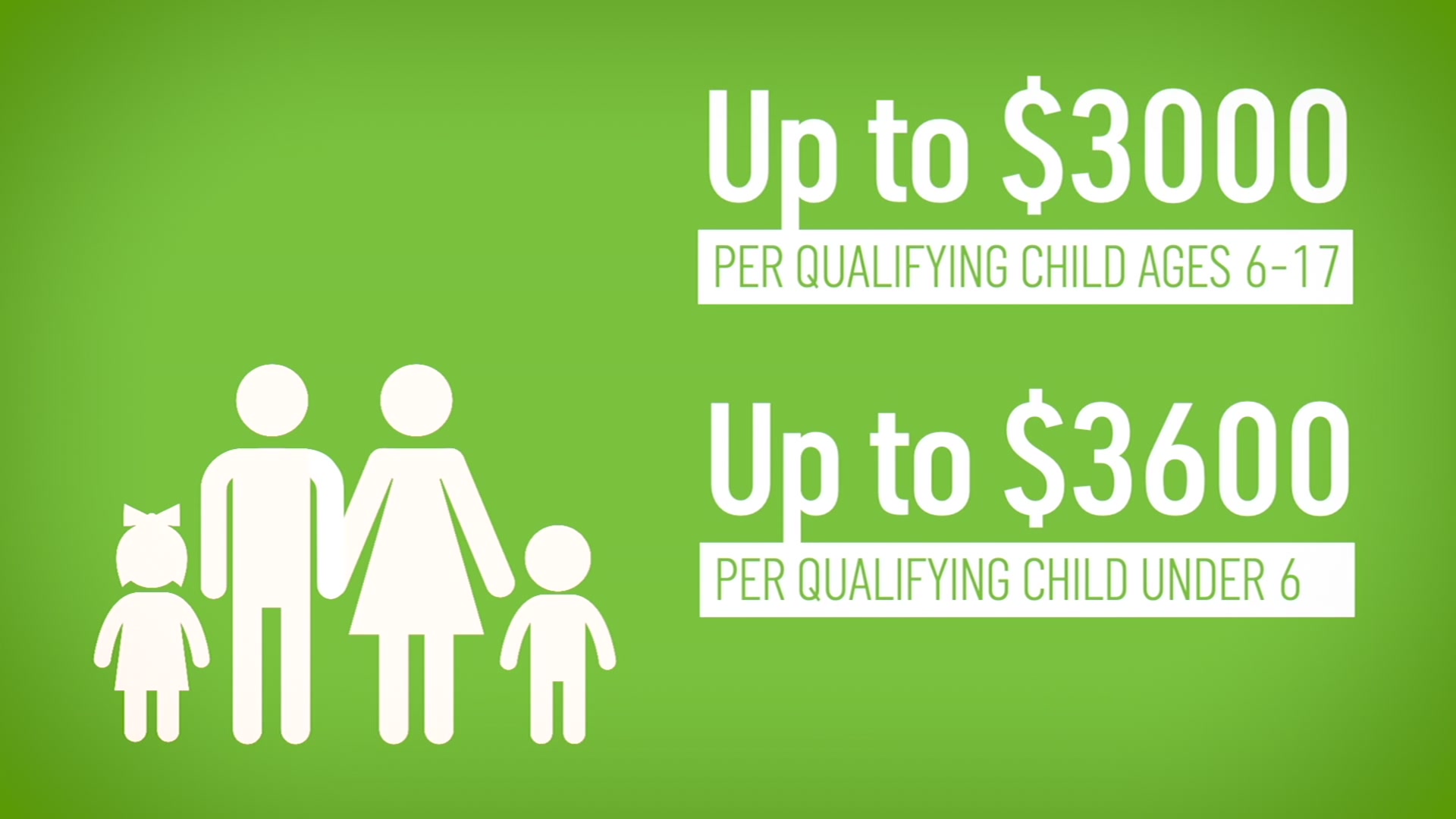 What to Know About New Child Tax Credits Starting in July 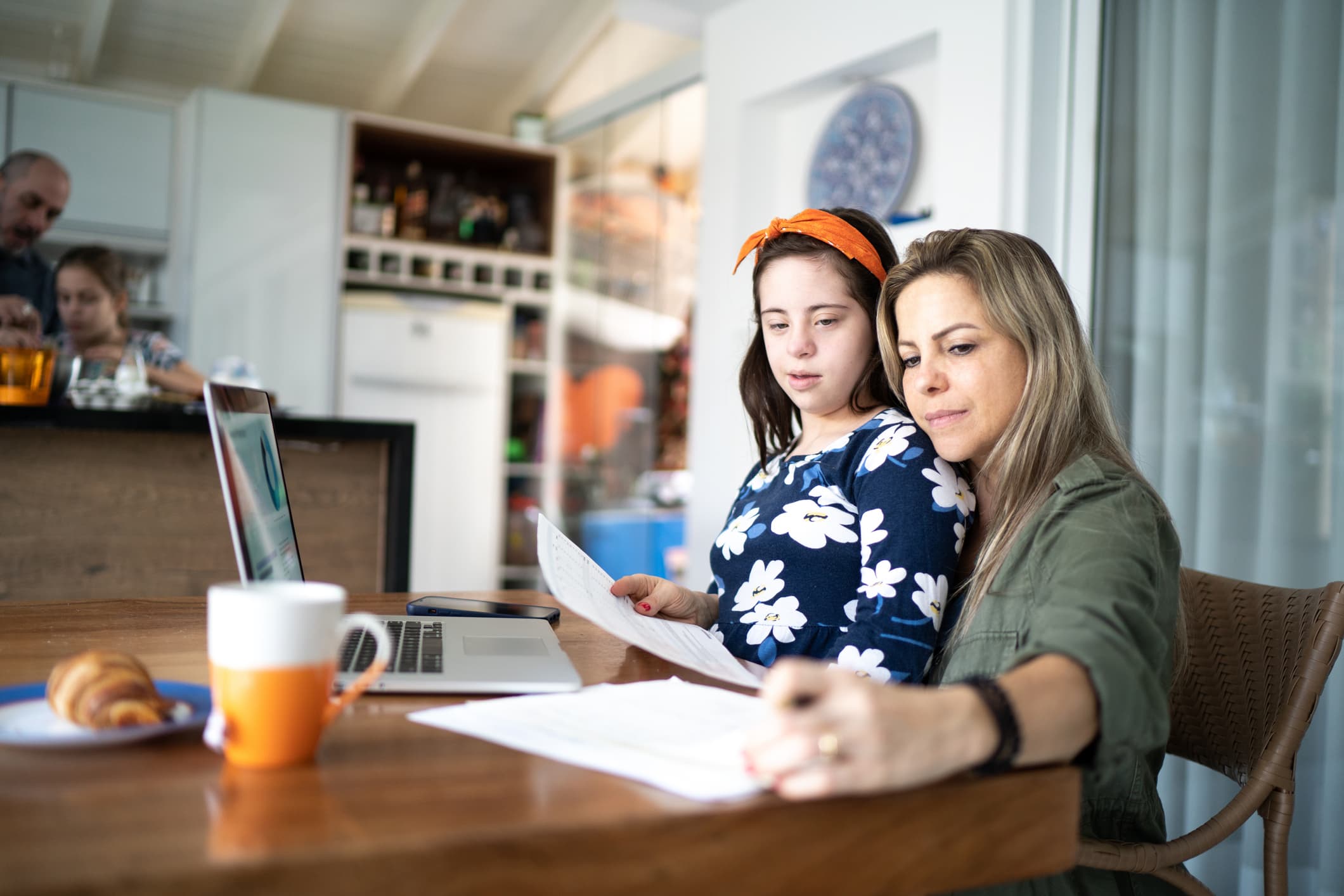 You May Have to Repay Some of the Advance Child Tax Credit Next Year. Here's What to Know

Taxpayers with ITINs may not have received payments

Mendez said she and her husband file and pay their income taxes with an Individual Taxpayer Identification Number (ITIN). Mendez said four of her children are born in the United States and, therefore, qualify for the tax credit.

The IRS tells NBC 5 Responds it can’t comment on a specific taxpayer payment. The IRS said, “The IRS is aware some taxpayers who filed tax returns with ITIN numbers did not receive their child tax credit payment for July. We have worked expeditiously to correct this issue and these taxpayers will start receiving payments in August. All impacted taxpayers will receive their July payment."

IRS Spokesperson Michael Devine told NBC 5 Responds, “There was some kind of programming issue, I've been told, but as soon as we identified it, we started working on it. We think we've got it fixed so that it doesn't happen again.”

Devine said he didn’t know how many taxpayers were impacted. He explained qualified families who didn’t receive the July payment would still get the full amount – spread out over the rest of the year.

“We have been working very hard to make sure that problem doesn't happen again,” said Devine. “Anyone who didn't receive the payment in July will receive the entire amount they were eligible to get, but they'll get it in five payments instead of six - starting with the August payment.”

Mendez said the IRS should have better communicated with families who were budgeting for the advance tax credit.

“It's our money. It's not like we're asking for something that doesn't belong to us,” said Mendez.

The IRS said the next payments go out starting Friday, August 13.

Parents who don’t receive the advance payments can also claim the full child tax credit when filing their 2021 federal income taxes next year.