After being denied a full refund, NBC 5 Responds helps a woman recover the total cost of her canceled trip

The surge in COVID-19 cases over the holidays changed travel plans for many North Texans, one in particular who told NBC 5 Responds she was out hundreds of dollars after canceling her trip a little too early.

Read on to learn what happened and how this consumer found a resolution.

Peggy Ned, of Garland, was ready to set sail on a cruise to Cozumel until the latest surge in COVID-19 cases gave her pause.

“I just started thinking, I'm not really sure I want to be on a cruise ship right now,” said Ned.

In December, three weeks before the cruise, Ned said she called the third-party site she used to book her trip in order to cancel.

She received a 25% refund based on the cancelation fee schedule.

Just a few hours after Ned’s call, Carnival Cruise Line announced it would offer 100% refunds or the option to rebook for guests who weren’t comfortable sailing for cruises through Jan. 14, 2022, an option that was later extended to Jan. 31. 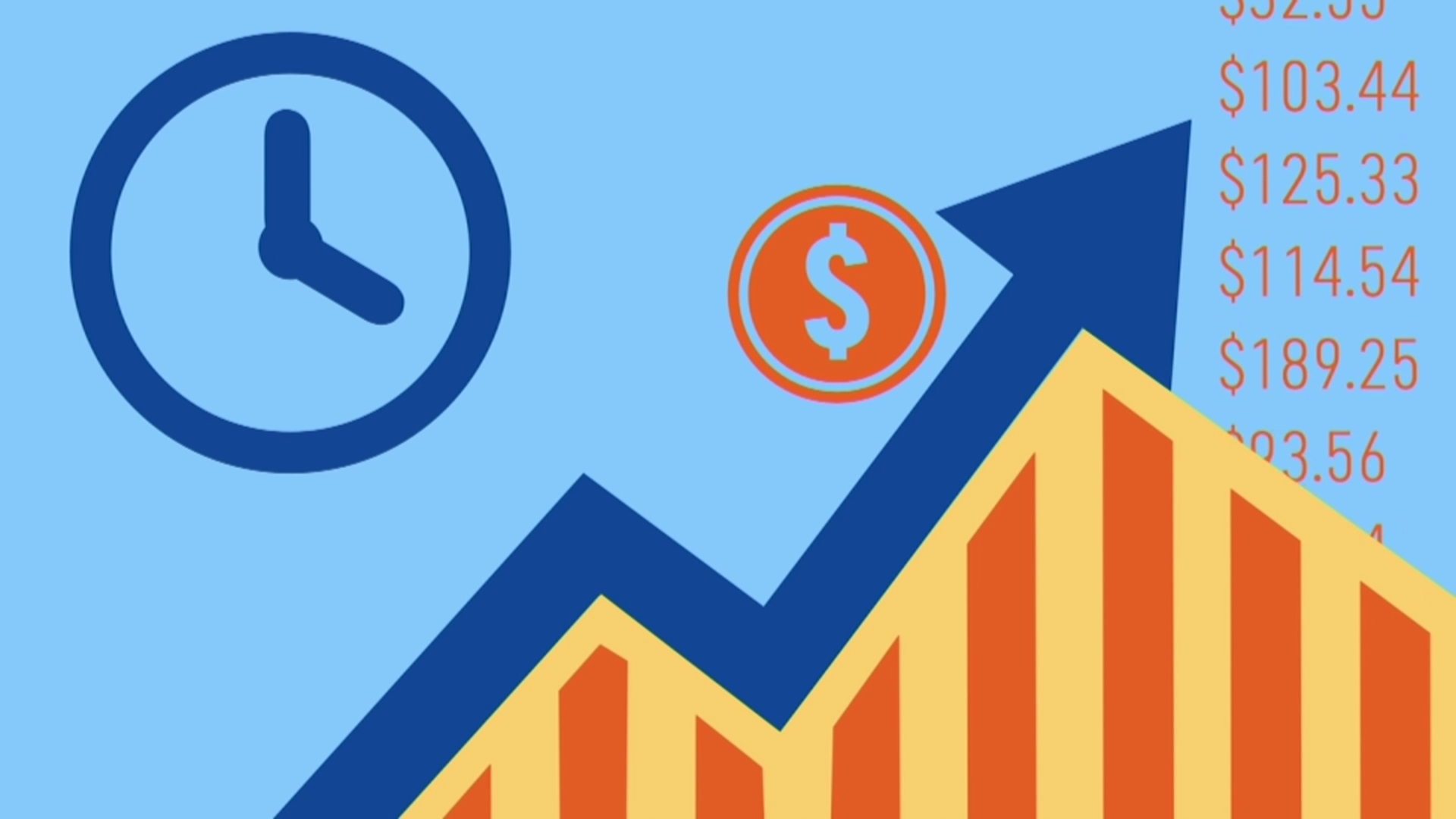 NBC 5 Responds: Is That Sale a Deal? 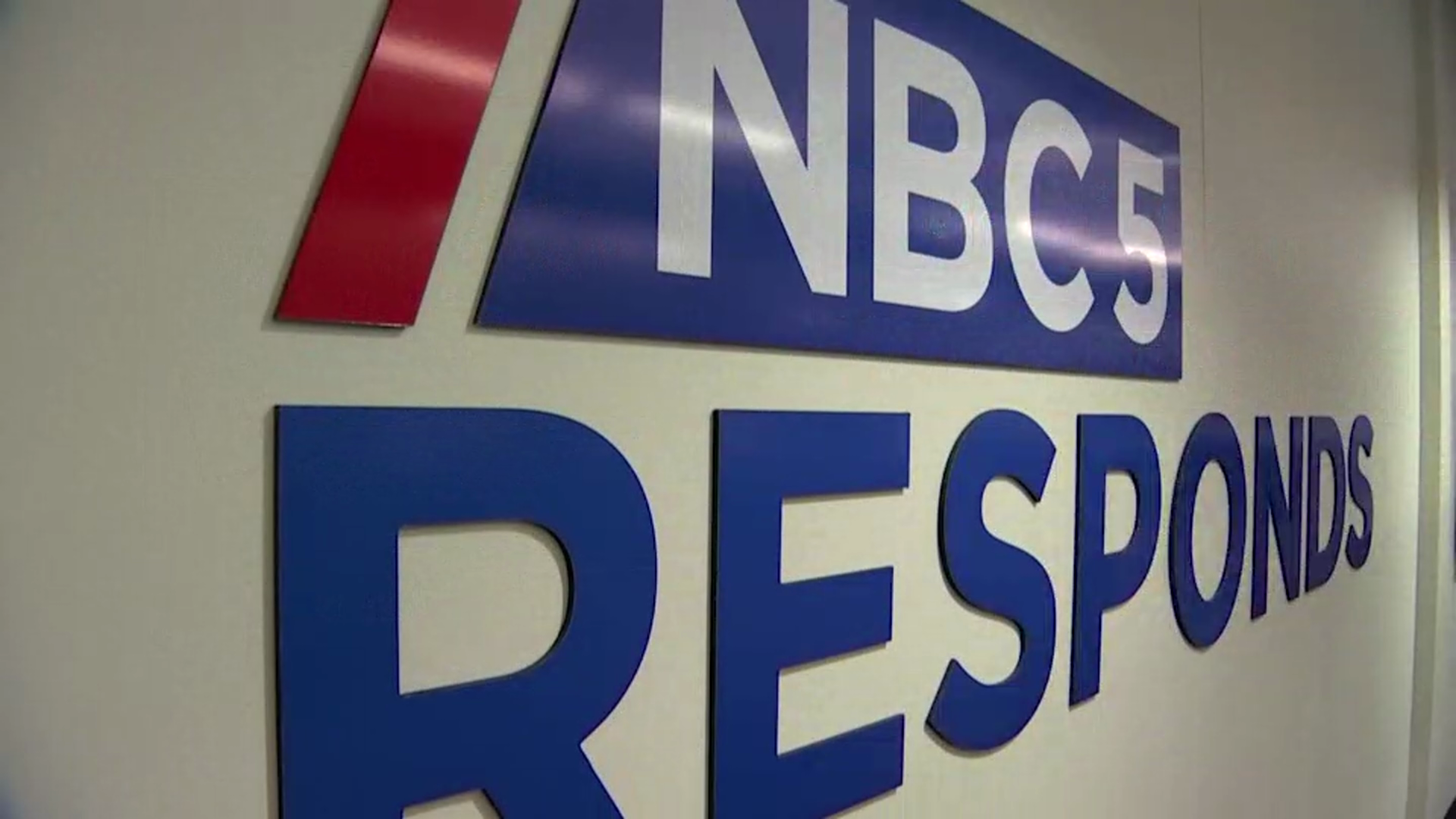 “You don't qualify, you get your 25% back and that's it. I just thought this isn't right,” Ned told NBC 5 Responds.

NBC 5 Responds reached out to Carnival Cruise Line and Cruises.com.

“I emailed you, you responded right away, and then like 24 hours later, I'm getting a call from Carnival. I was amazed. So, thank you,” said Ned.

If you used a third-party site or travel agent to book and have a question about refunds, Carnival told NBC 5 Responds it’s best to reach out to that third party first.