A North Texas parent asked NBC 5 Responds for help after her teenage daughter paid for two concert tickets but initially received one.

When the consumer couldn’t get a resolution on their own, they tried the Responds team.

From there, Wood said her daughter was instructed to create an account on another platform, AXS, to complete the transfer of tickets.

Wood says when her daughter logged onto AXS, only one ticket showed up. However, her daughter’s debit card showed a Ticketmaster charge for both tickets plus taxes and fees.

Wood says they tried Ticketmaster’s online chat and couldn’t get a resolution.

'THE SECOND TICKET CAME UP AND EVERYTHING WAS RESOLVED'

NBC 5 Responds reached out to Ticketmaster and received a response saying Ticketmaster’s fan support team looked into the question and the fan could now access two tickets.

“Sure enough, the second ticket came up and everything was resolved and we were just so happy,” said Wood.

NBC 5 Responds followed up with Ticketmaster to ask what happened. A spokesperson said it couldn’t provide an explanation for this story.

AXS, the digital ticketing platform used by the concert venue, explained when the original buyer purchases tickets from AXS, then resells them on a third-party site, the seller would transfer tickets through AXS mobile ID to the new buyer.

AXS told us it didn’t handle the second transaction - when Wood’s daughter bought tickets from another person on Ticketmaster resale.

An AXS spokesperson said fans should try to purchase tickets directly from the official ticketing partner putting on the show.

That may not always be possible. In Wood’s case, she found it helpful to screenshot every step of the purchase, documenting the tickets purchased. 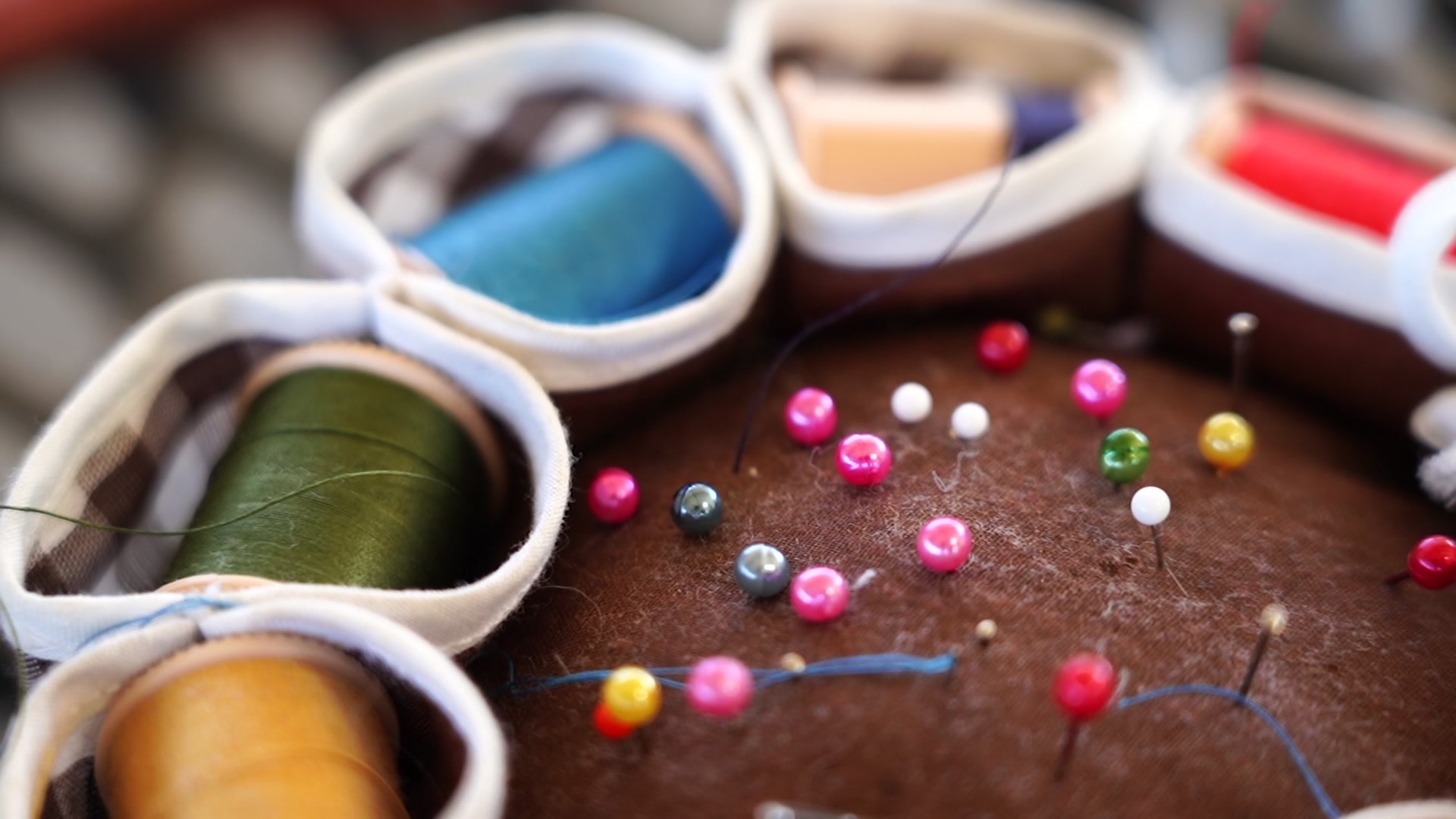 How to Start Buying Less and Reusing More 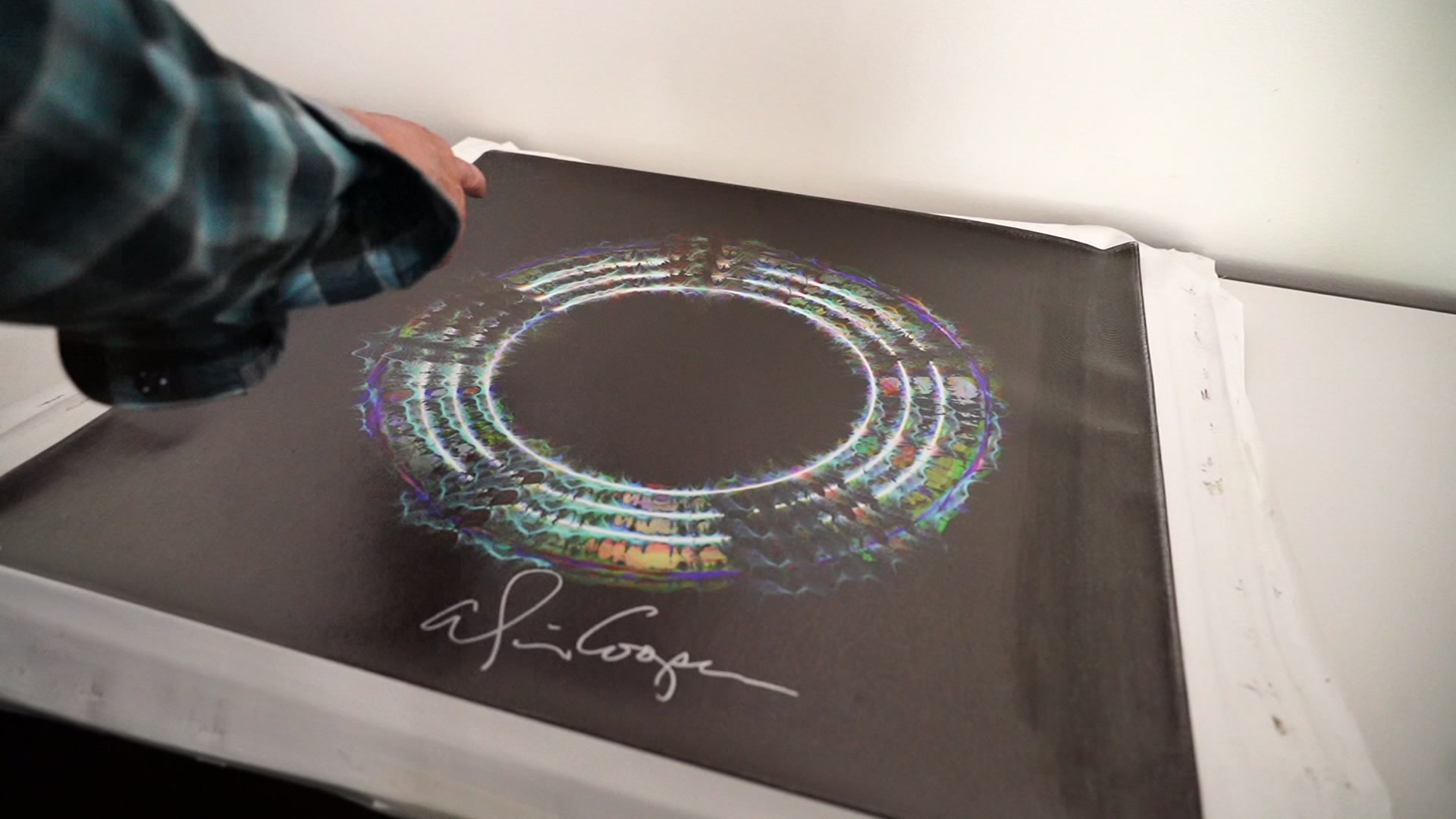