If you received an advance on your tax refunds through a prepaid, card you need to make sure the IRS has your bank account on file — right now

As millions of Americans reported receiving their stimulus payments last week, many others felt left in the dark and frustrated with the process. Many reported they were unable to get answers about when and how they would receive their $1,200 -- causing confusion at a time when every dollar counts.

If someone uses tax companies like Jackson Hewitt or TurboTax, the Internal Revenue Service said individuals need to make sure they have their correct information on file.

NBC 5 Responds has received dozens of complaints from viewers who haven’t received their stimulus payment and have questions about how or when they’ll receive a payment. The viewers said they can’t contact anyone at the IRS who can answer those questions. 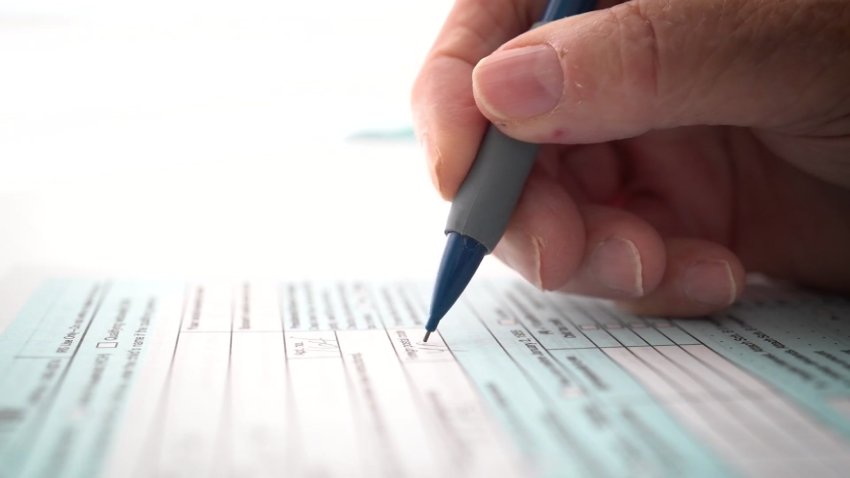 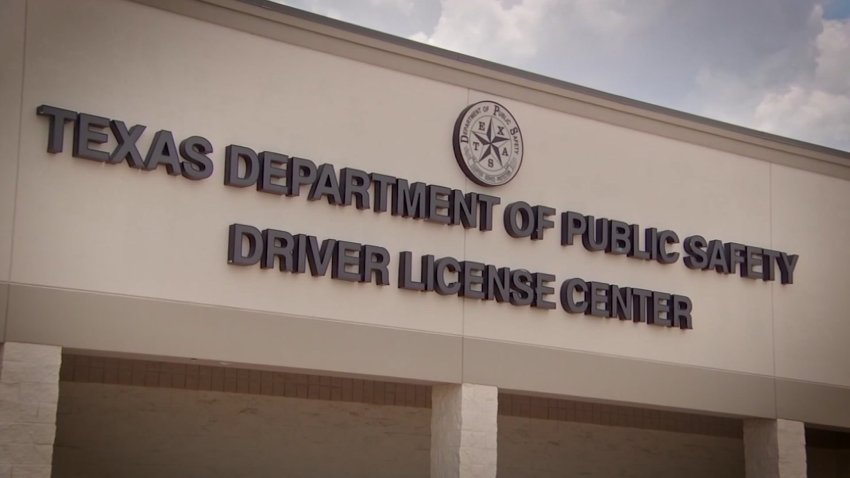 Kathryn Skelton said she used Jackson Hewitt to file her taxes for the last several years. This year, she needed money fast, so she decided to take an advance on her 2019 tax return. She got the money back in January on Jackson Hewitt’s American Express Serve card.  She said she expected to see her stimulus payment show up the same way.

“We all checked and it did not appear. So we went to the portal and realized Jackson Hewitt sent out the wrong information. Sent out wrong emails saying don’t change anything. It will be on your card,” Skelton said.

When the money didn’t show up, Skelton went to irs.gov and clicked on the Get My Payment link to enter her bank account number for direct deposit.

A spokeswoman for the U.S. Treasury said a glitch might prevent the IRS from having people's bank account information, especially if they receive their tax refund on a prepaid card, like Skelton.

While Jackson Hewitt said the IRS has their customers’ information, Skelton said she was glad she didn’t wait to enter her bank account. She said she finally received her $1,200 on Monday.

In a statement to NBC 5, Jackson Hewitt directed taxpayers to the IRS website for information but didn't address the delay some customers have reported

“I was like, 'OK, when are we going to see the money?'" Johnny Hunter said.

“I’m a teacher, she’s a yoga fitness instructor, so that money is really important for our financial security,” Hunter said.

Unlike Skelton, when the Hunters file their taxes, they receive their refunds through a direct deposit. So they said they hoped the IRS had their bank information on file.

“I have been checking frequently on the IRS website. The message that it had been showing was that they weren’t able to process your request at this time,” Hunter said.

In a statement TurboTax tells NBC 5 Responds, “The IRS has the appropriate banking information for all TurboTax filers, which can be used by them to distribute stimulus payments. This is true regardless of whether a customer chose to receive their refund on a debit card, selected refund transfer or other services.”

“There are a lot of persons out there and it’s impossible, I think, to foresee in a very quick period all the scenarios that are going to play out and some people are going to get caught in a situation that wasn’t foreseen all this and the IRS is working to address those issues,” said Elizabeth Plummer, an accounting professor at the TCU Neeley School of Business.

Regardless of what company people filed their taxes with, here’s what to do right now.

Go to IRS.gov and click on the Get My Payment link.

It’s recommended to have the following information before logging onto the site so it doesn’t time out:

Despite difficulties with accessing the government website, the IRS encouraged people to keep trying.

“They need to get out there as soon as possible to put the direct deposit information in there," Plummer said. "And if it doesn’t allow them to do that it may be because their check has already been processed."

The Hunter family said they finally got through on the IRS website, which said they should receive their direct deposit by Wednesday.

For help with payments and other issues related to the coronavirus relief payments, visit IRS.gov.