How to Ensure You're Getting Important Updates About Your Vehicle

Not long after paying off her car, a Texas consumer told NBC 5 Responds the engine died. She learned the manufacturer was offering a fix for certain cars, but the consumer said she never received notice.

Read on to make sure you don’t miss important communication about your vehicle.

“PLEASE LET ME MAKE IT”

Latrece Washington said a clicking noise coming from the engine of her 2015 Kia Optima sent her to a mechanic.

Washington said she got to the auto repair shop just as the car, with 143,000 miles on the engine, stopped running. Washington said her mechanic told her Kia was offering a fix for certain cars.

“I Googled it and my car fell in the little criteria,” Washington told NBC 5 Responds.

Under a product improvement campaign, certain Optima owners received a free software update. It alerts the driver if rod bearings inside the engine are wearing out, catching the issue before the engine suffers serious damage.

Washington said she didn’t get the software update for her car because she didn’t know about the product improvement campaign.

Latrece Washington is the name on the car’s title.

Kia told Scheinberg the letters were never returned as undeliverable.

“'We sent it out and your client must have thrown it out. You didn't send it to the right person,'” Scheinberg told NBC 5 Responds.

Scheinberg said Kia told them the vehicle was outside warranty coverage.

“We're only asking to get her car fixed. That's all we're asking for,” Scheinberg said.

NBC 5 Responds reached out to Kia America. It said, in an email, that the local dealership Washington took her car to was offering a resolution as a gesture of appreciation to the customer.

NBC 5 called and emailed the dealership and didn’t hear back.

In a follow-up interview, Scheinberg told NBC 5 Responds, “The dealership got the car returned and I believe Ms. Washington already got her car back with a brand new engine.”

Scheinberg said the takeaway for consumers: ensure you’re getting communication from the manufacturer about your vehicle. “Make certain that the manufacturer has a valid address, phone number and email for you.” 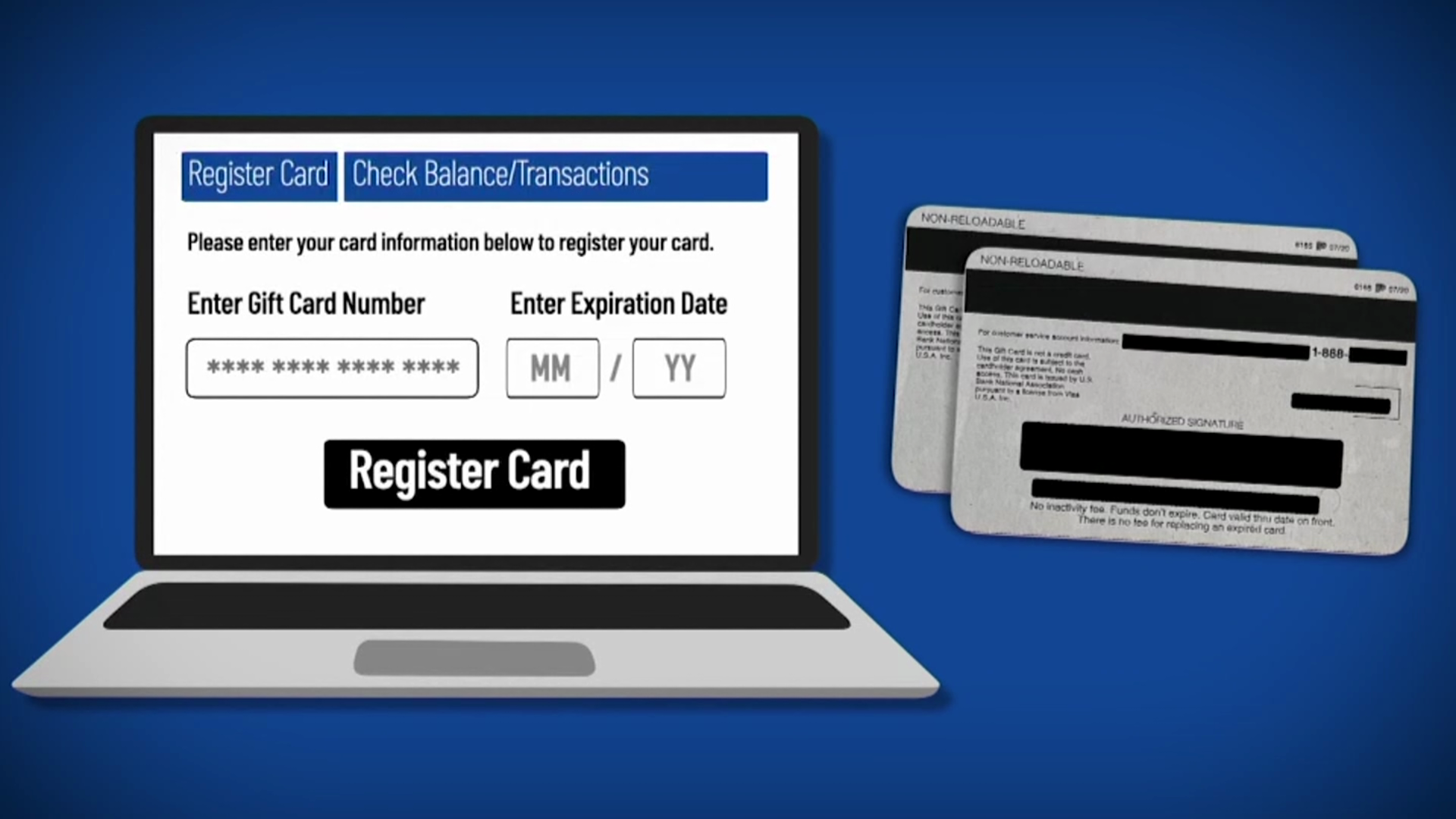 How to Guard Your Gift Cards Against Fraud 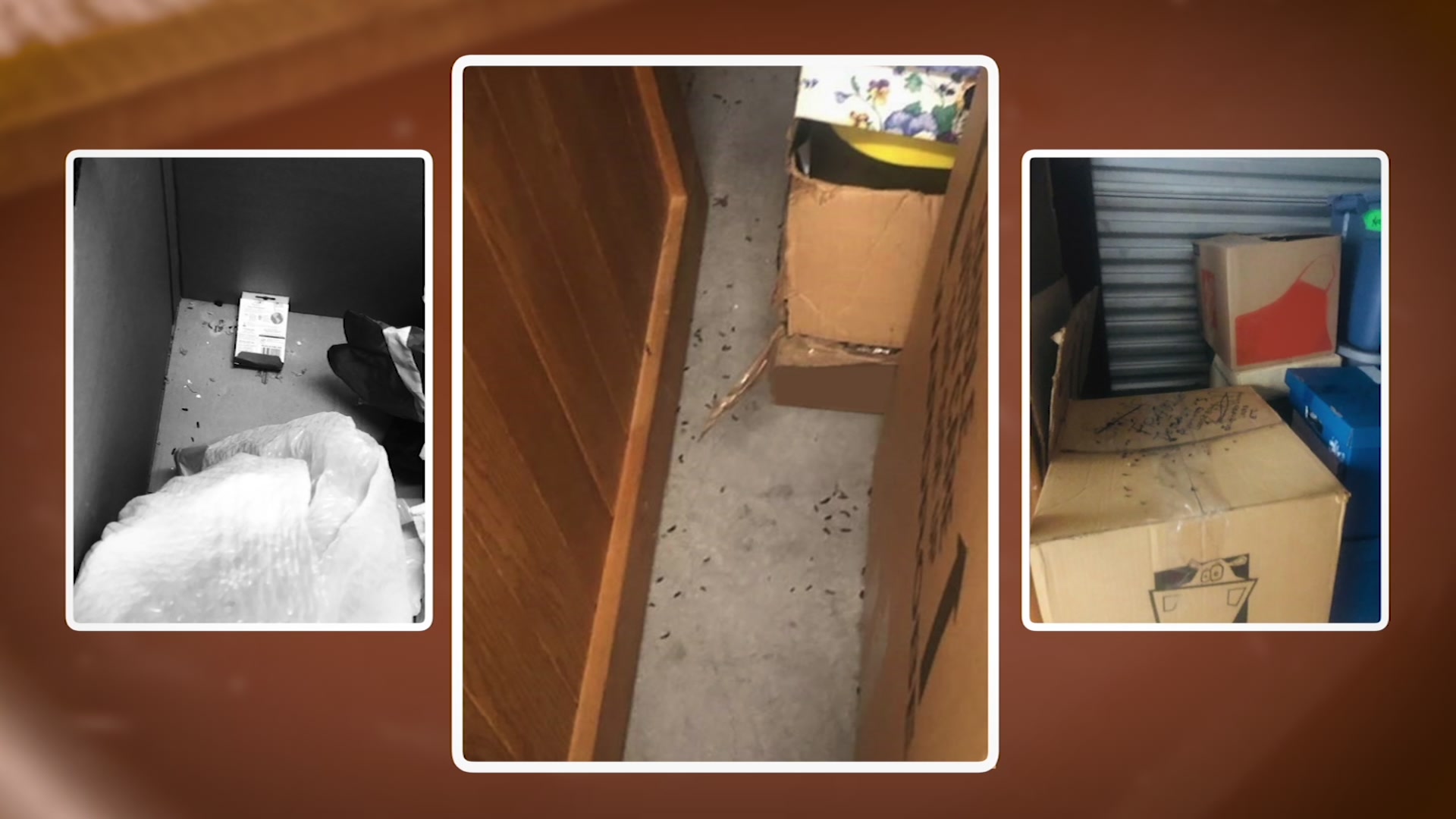 If Rodents Settle Into a Storage Unit, Who's Responsible for Damage?

HOW TO MAKE SURE YOU’RE GETTING COMMUNICATION ABOUT YOUR VEHICLE

They get that information from state DMV records and third parties that collect it.

Consumers can do their part by ensuring the vehicle registration is up to date.

NHTSA also said consumers can sign up for their own alerts here when buying a new or used vehicle.

Consumers can also use this free tool. Type in the VIN and check for open recalls.