It happens more than most consumers realize

Rent prices increased nationwide this past year and so did the number of scammers trying to leverage the hopes of potential renters.

While most listings are legitimate, rental scams are real and on the rise. Just ask Kevin Stein, who turned to Craigslist for help finding a place to live in Philadelphia, Pennsylvania. 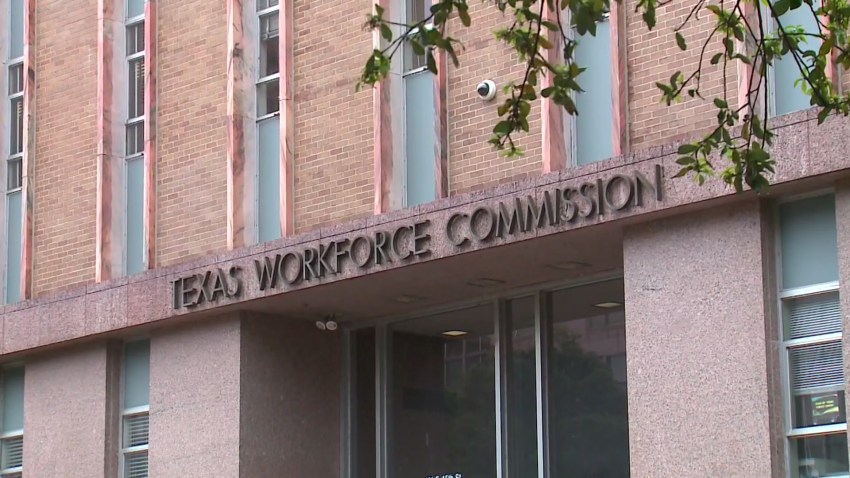 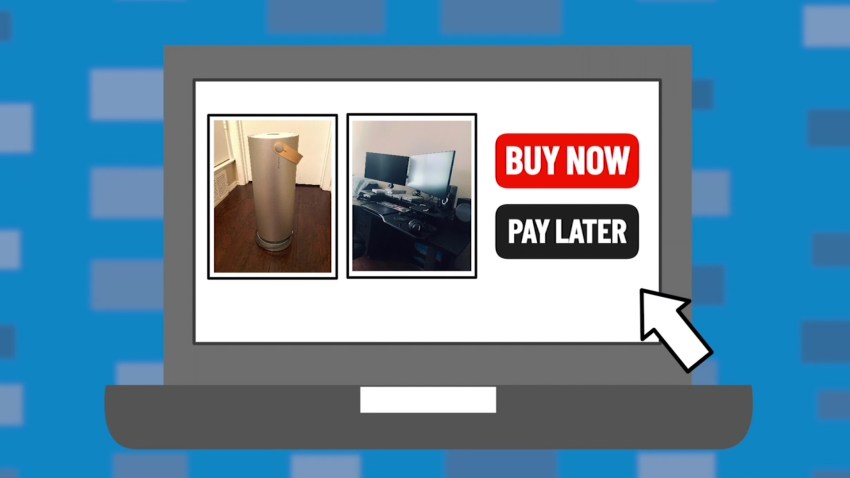 So Stein responded to the ad by email. The alleged owner then asked him to send first month’s rent plus a security deposit — $2,000 in all — promising to mail the keys in return.

"He gave me a story; he was caring for his elderly father in Chicago. So, he had the keys with him," Stein explained.

A landlord out of state asking for money before meeting or signing a lease, plus a warning on Craigslist: signs that made Stein suspicious.

That's when he reached out to the NBC Responds team in Philadelphia. They looked up the street address, found one the owners of the building, and showed him the ad.

That's because the picture is actually of a building in Chicago. A quick Google image search shows the condo isn’t in Philadelphia at all.

It happens more than most consumers realize. A recent survey from real estate website "apartment list" shows many, like Stein, have encountered a suspicious listing in their hunt for housing.

"It's pretty sad to know people are preying on people who are just trying to move to a new city," he said.

His housing hunt is back on. Stein reported the ad to Craigslist and it has since been removed.

We reached out to Craigslist, but so far haven't heard back. Stein lost time, but no money. Sadly, many other potential renters we've heard from did bite and did send money orders.

The standard policy for reputable landlords? Meet with a tenant, show the property and do a background check before any money changes hands.