In a joint project with NBC stations across the country, NBC 5 Responds is hearing from families raising safety questions involving rollaway accidents that kill nearly 150 people every year and injure an estimated 2,000 more.

The doctor becomes the patient

On an otherwise ordinary Thursday morning in February, Dr. Ken Rothfield was backing down the driveway of his Flower Mound home when he noticed his wife’s car was parked in his path.

The physician was on his way to work and said he hopped out of his car – intending to head into the house to grab his wife’s keys so he could move her vehicle.

“I thought I put it into park, but I only got it into neutral,” said Rothfield.

Within moments of his mistake, Rothfield’s car rolled down his driveway and pinned him to a brick wall.

“The car was crushing me between a wall,” said Rothfield. “My arm had already disappeared, and I thought my head was next.”

Rothfield suffered severe injuries, including broken ribs and an injury to his leg that required two surgeries. He wore a wound vacuum for three months before it came off in early July.

“After this happened, I spent a couple of days beating myself up for not putting my car in park,” said Rothfield. “The reality is: not only do I always put my car in park, I always use the parking brake, which most people don’t except for this one time when I was in a hurry and I was out of my routine.”

Rothfield questioned if his accident had to happen.

“Modern cars know everything that you do,” said Rothfield. “On the morning of my accident, my car knew that I was not in park, it knew that I removed my seatbelt and opened my door and it could have just as easily activated the parking brake.”

“Instead, I received an alert that said, ‘door open’ which was something that I already knew because I was getting out of the car,” Rothfield added.

Rothfield drove a 2017 Chevy Volt at the time of his accident.

We asked General Motors about Rothfield’s experience. In an email to NBC 5 Responds, GM wrote, in part, “The 2017 Chevrolet Volt uses a mechanical shifter similar to shifters used in many other vehicles until recently when electronic shifters were introduced.”

“In a follow up email to NBC 5 Responds, Rothfield countered his accident could have been prevented if his vehicle had the software to apply the electronic parking brake.

“If a vehicle has an electronic parking brake, then it has all the hardware needed to prevent a tragedy,” wrote Rothfield.

Across the country, surveillance cameras have recorded people getting run over by cars that rolled away.

The rollaway incident that killed an Albuquerque, New Mexico man named Jose Chicas was caught on nearby surveillance cameras.

“He really had no chance. By the time he turns around, you can see on the video that the vehicle is right up on him,” said Jeff Embry – the North Texas-based attorney representing the Chicas’ family.

Embry said Chicas, a mechanic at a paint and body shop, was killed on February 7, 2018 while moving a vehicle to a secure area for the night.

“We believe that he pulled it inside, put it in what he believed to be park, and got out of the vehicle to go fetch the next one to do the same thing. We can see from the video what happened next,” said Embry.

Chicas was 62-years-old and a father of three.

“He was a hard worker. He literally existed just to give us a good life,” said son Joshua Chicas.

The family is suing BMW, alleging the gear shifter on the 2015 X5 was confusing and the vehicle should have had a safety mechanism to automatically prevent an unintended rollaway.

“This is happening, we believe, to thousands of people throughout the country with these new toggle-style transmissions because it is counterintuitive to how we've all been shifting cars for 30 years,” said Embry. “We know that these systems can confuse the consumer.”

NBC 5 Responds contacted BMW for this story. In an email, a spokesperson for BMW Group said BMW could not comment at this time due to ongoing litigation surrounding this incident.

In its responses filed in court, BMW wrote the center console is clearly labeled and that the vehicle exceeds U.S. safety standards. In court documents, BMW said the incident was a motor vehicle accident caused by the driver.

“Driver error is a symptom, it is not a cause of rollaway,” said Sean Kane, founder and president of Safety Research & Strategies, Inc.

“It's hard to know when the engine's running in the modern car because they’re so quiet,” explained Kane.

Kane said, in many vehicles, a few lines of code would prevent a rollaway.

“It's a simple software fix and it's something that's been around for a long time,” Kane said. 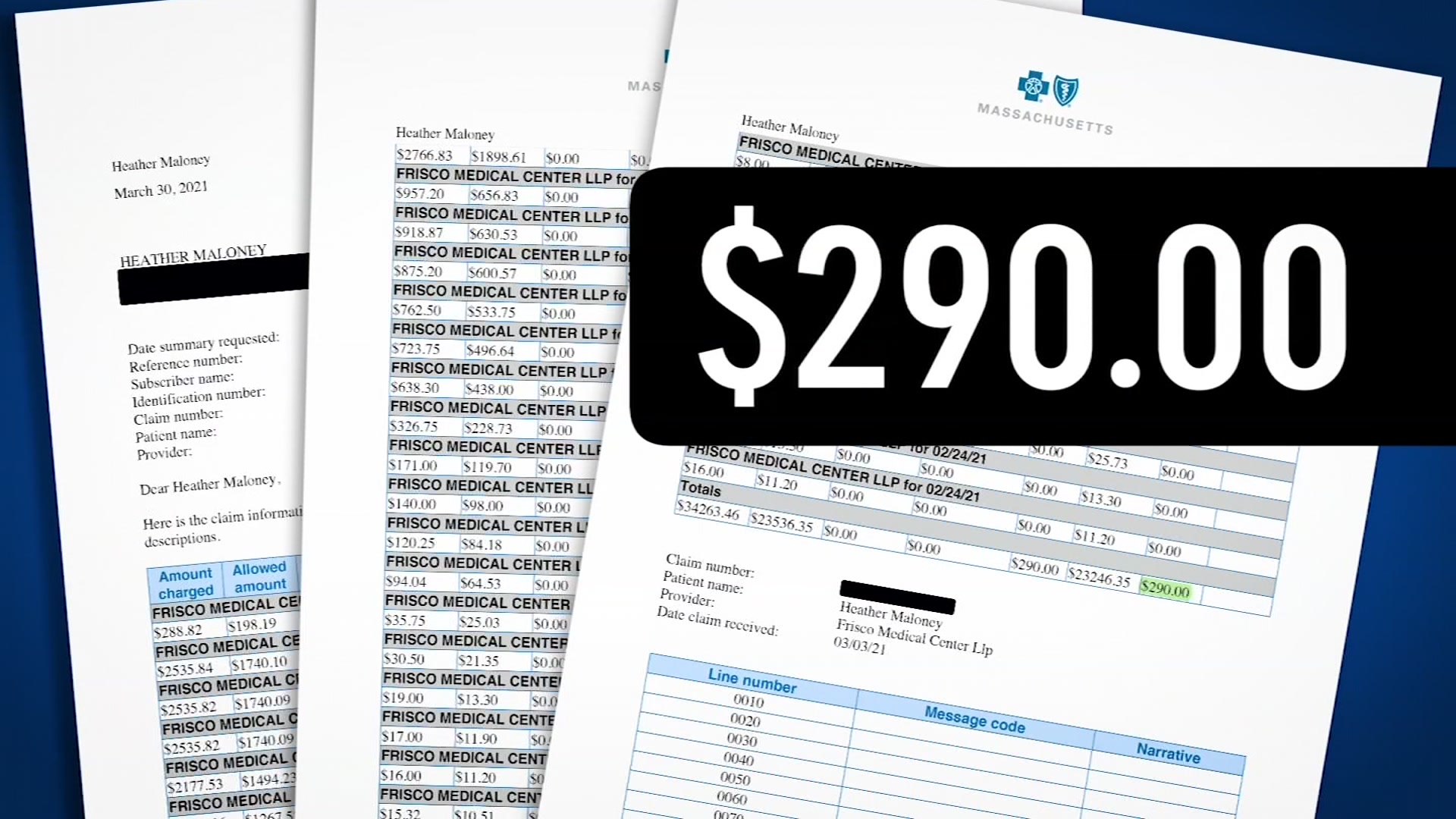 What You Should Know Before Giving Your Hospital a Deposit 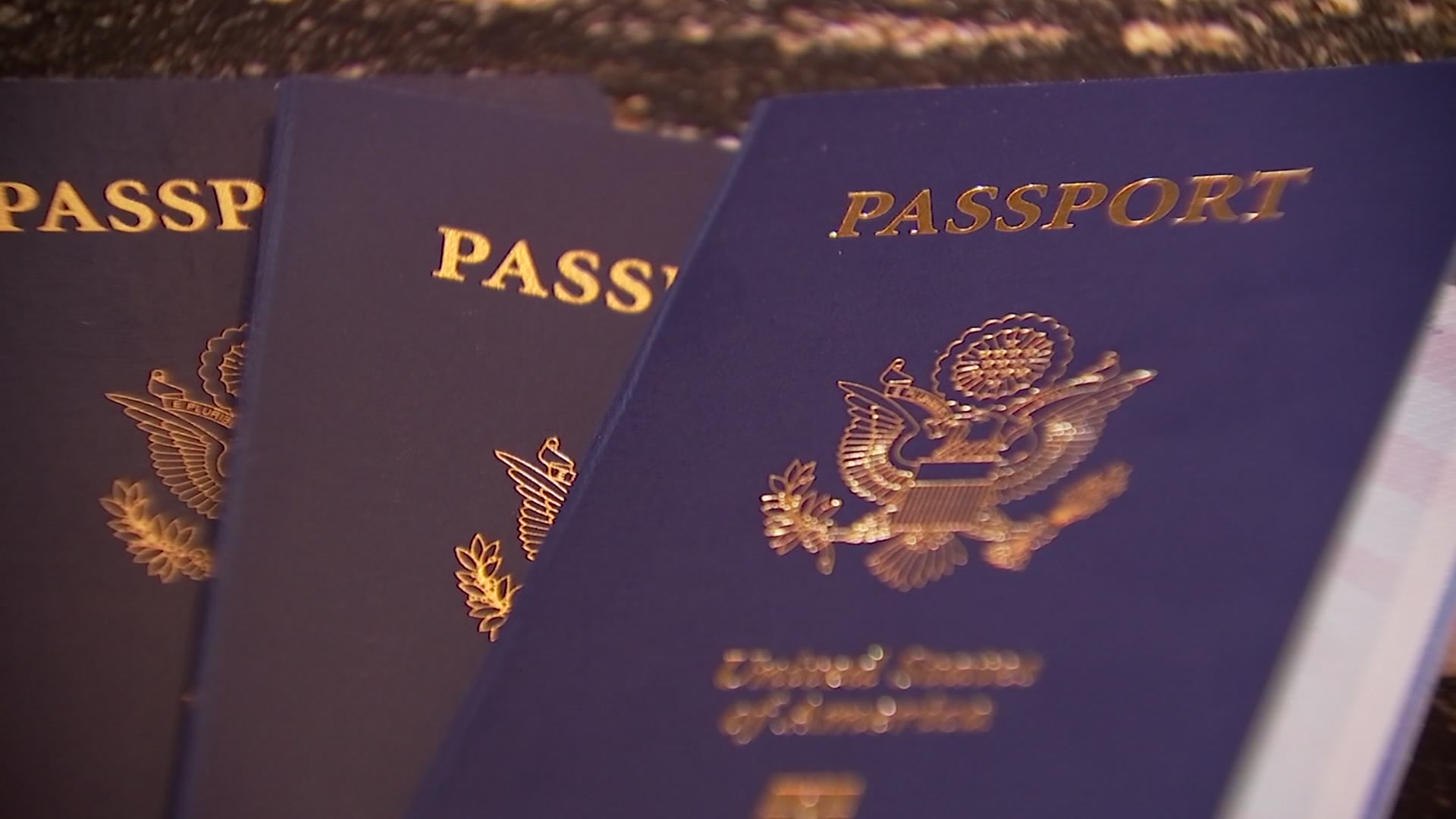 Do Not Buy Emergency Appointments to Update Passports; State Dept.

Some vehicles have a failsafe

In a 2019 Dodge Ram, Sullivan pulled into a parking spot at his Houston automotive lab. Sullivan shifted into reverse then took his seatbelt off and stepped out of the vehicle while the engine was running.

“I saw you were making a human error and I prevented it,” said Sullivan.

In another vehicle, his personal 2016 model year F150, Sullivan demonstrated how a driver’s mistake could lead to a rollaway in a vehicle without an automatic shift-to-park feature.

“I thought I put it in park, but actually what happened was I got it right in between park and reverse when I took my hand off the shifter,” Sullivan said during the demonstration.

With the engine still running, Sullivan showed how the vehicle began to roll back.

“It just popped into reverse by itself,” Sullivan said. “That’s the safety risk.”

Ford told NBC 5 Responds, “Safety is a top priority for Ford. All Ford vehicles meet or exceed industry safety standards and we are committed to designing vehicles that are safe for our customers.”

Rollaways, by the numbers

The National Highway Traffic Safety Administration’s Not-In-Traffic Surveillance research estimates there are around 142 rollway deaths and 2,000 injuries each year. It’s an estimate because police data may not always capture incidents in parking lots or private driveways.

NHTSA said it does not comment on pending legislation, but said the agency continues an ongoing review of keyless ignition systems - including automatic shutoffs and unintended vehicle rollaways.

Ken Rothfield said he wants to see all vehicles automatically shift to park or apply the emergency parking brake if an occupant gets out when it’s not safe.

“This is a hazard that most people are not aware of,” said Rothfield. “If there is something I can do to prevent the death or injury of someone else, I’m going to do it.”