Anevay Chacchia knows she's pretty tough, but her first high school wrestling match was one she and her family will never forget.

"When we got her over to the trainer they said, 'No. You gotta take her to the hospital. She might have a broken collar bone.'  That's when we knew it was pretty serious," her father said.

She was being pinned down by her opponent when they heard a loud snap. They rushed her to the hospital and learned her collar bone was, in fact, broken. 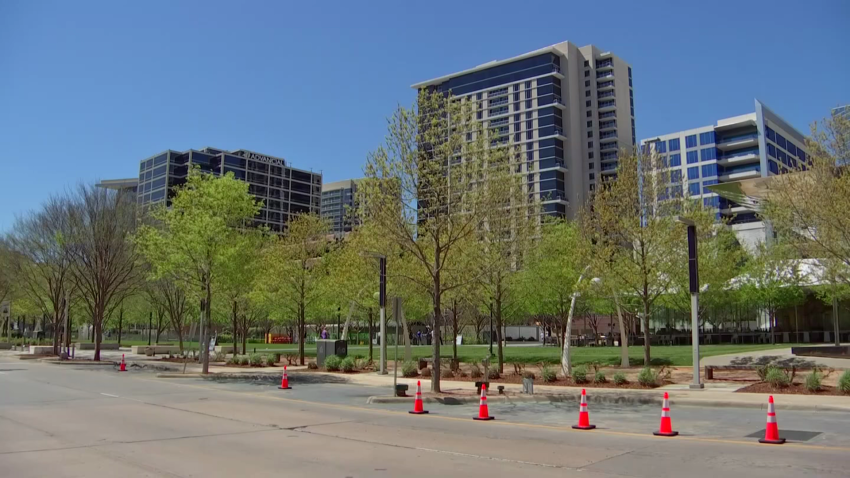 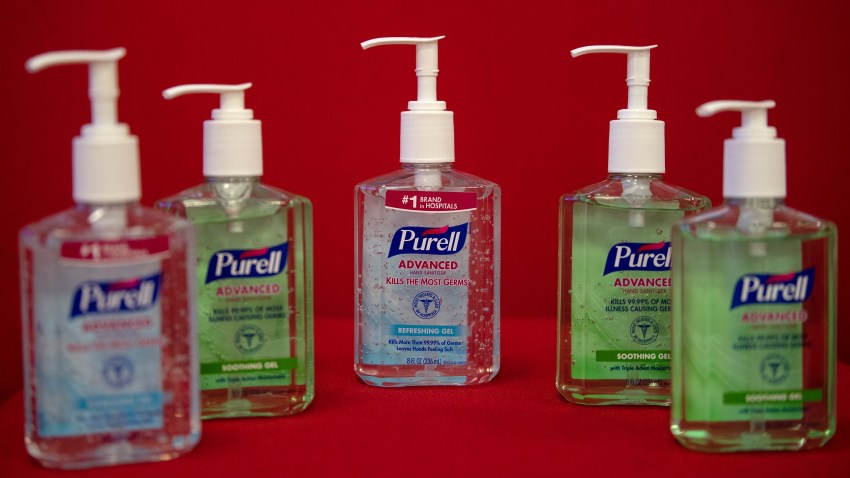 They said the high school's insurance provider took care of the hospital and doctor bills.  But three months later, they received a physical therapy bill from Methodist McKinney Hospital totaling $4,246.

"I was thinking, when did she go to McKinney Methodist Hospital? That's not the ER we took her to," her mother said.

They said they didn't know Anevay's doctor sent her to a different provider for rehab, so they hadn't told Methodist McKinney about the school insurance.

The family said they called the hospital and sent the insurance information to straighten things out. But months later, they received more bills from the hospital with the same balance.

"It's overwhelming because it's in my name. You know, it's in my credit, which affects our family," her mother said.

The couple said they called the school's insurance provider, Student Assurance Services. They were told the hospital didn't send them an itemized bill, so they couldn't cover the balance.

When they called the hospital, they said they were told the insurance company never sent the injury report.

The couple said the hospital and the insurance company spent months pointing the finger and the bills kept coming to their home.

After NBC 5 Responds' Samantha Chatman started digging, the family got a call from Methodist McKinney Hospital.

The family said the CFO repeatedly apologized for their troubles and informed their bill would be taken care of.

The President of Methodist McKinney Hospital told NBC 5, "There were numerous things that caused this claim not to be billed and paid in the manner the patient's family had intended, including failure to notify us of a school insurance policy until after the timely filing deadline had expired. However, there were things that we could have done better on our end to follow-up."

Hospital and doctor visits can get really tricky, so here are Samantha Chatman's Solutions: