Families Prepare for Back to School With Rising Inflation

Consumer prices in June rose at the fastest pace in 40 years. Families, already feeling the pinch, are preparing for back-to-school shopping.

'IT’S DEFINITELY BEEN MORE THAN IN THE PAST'

With four kids in need of supplies, Kristina Castro got a head start on back-to-school shopping this summer.

“I have three of the four kids already done for supplies,” said Castro. “It's definitely been more than in the past, just with everything. Even the things that are considered on sale are more than what the average price was last year.”

Castro said she aims to spend about $50 per kid on school supplies and another $100 each for clothes.

According to the National Retail Federation, families plan to spend an average of $864 on school items this year. That’s about $15 more than last year.

As of early July, NRF said 56% of people surveyed started buying early, looking for sales and spreading out the cost. 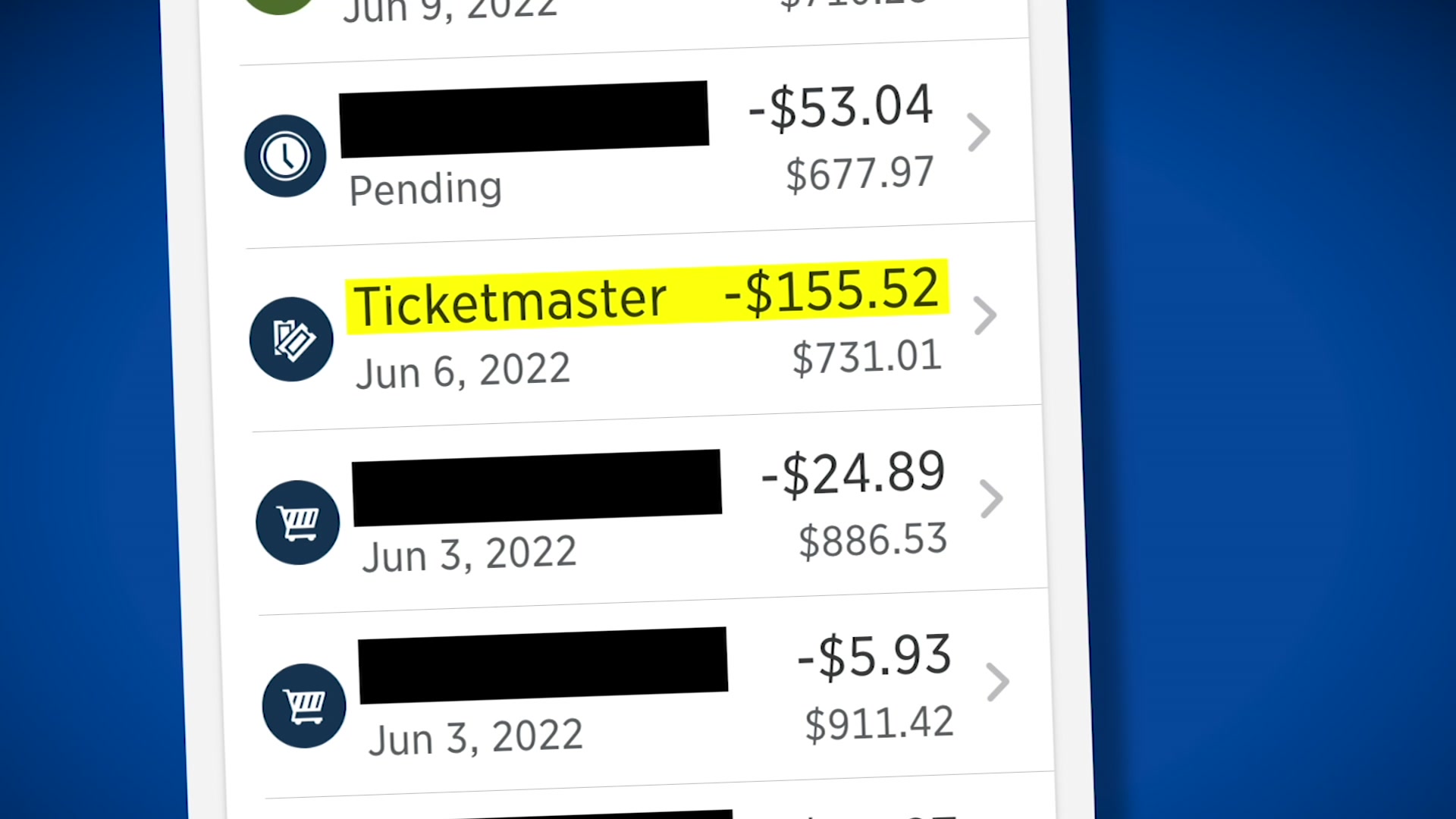 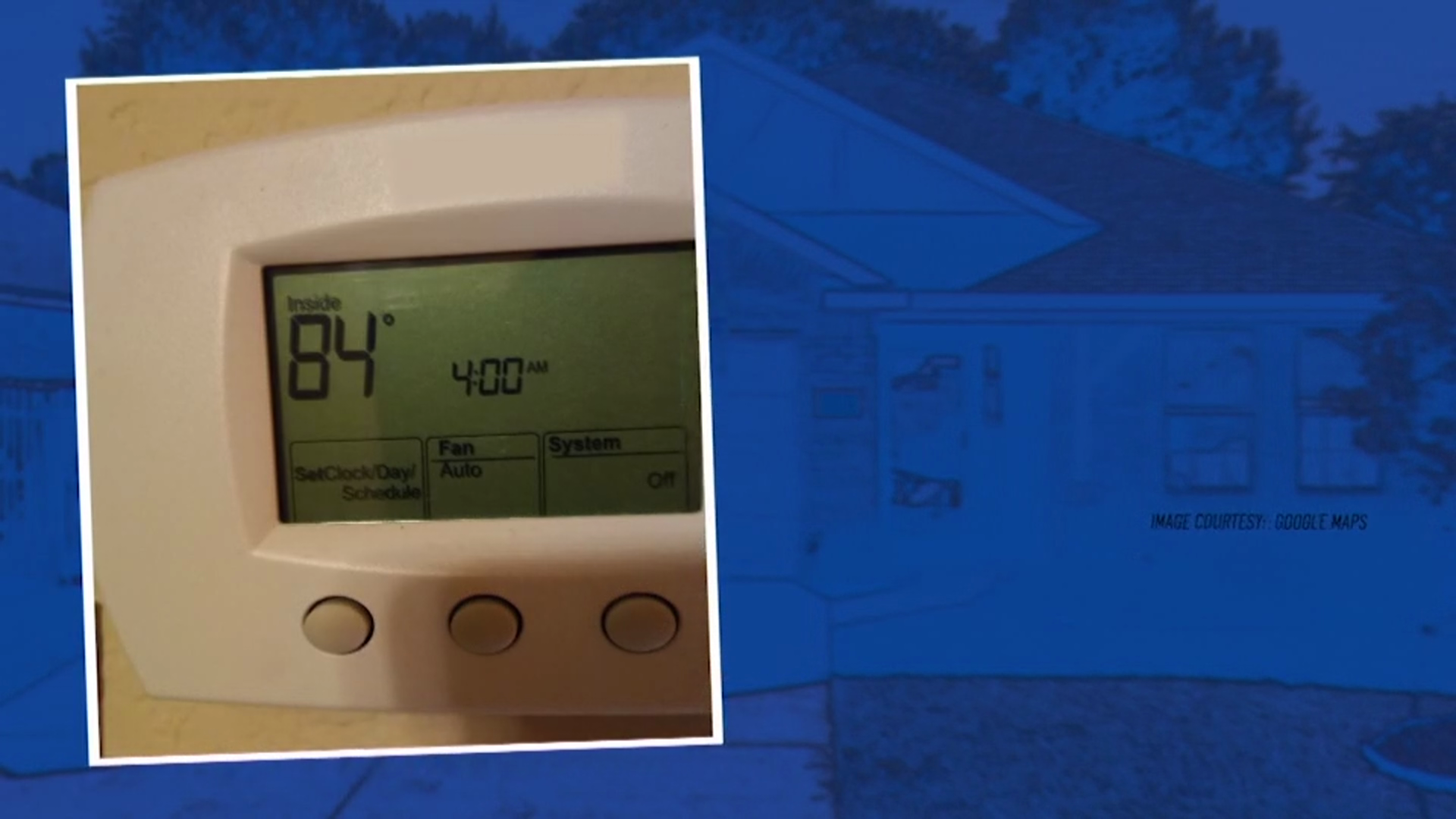 WHERE TO LOOK FOR SALES

“There's going to be some deals, but it's not going to be universal like it's been in the last five years,” explained Miro Copic, Professor of Marketing at San Diego State University.

Copic said some stores got a double hit of inventory while managing supply chain issues, “They had late delivered inventory that would have been winter, spring clothes. Then they've gotten their back-to-school fall lines in April because they ordered early.”

Look for sales on clothes and small household goods, products a student would take to college.

Copic also said ports are in better shape this year, “Stores may not run out as quickly as they did last year.”

Castro said she trimmed costs by reusing some supplies from last year, purchasing store-brands to save money and prioritizing the essentials on school supply lists.

"If they don't have it, then the teachers end up buying it. I don't want to put that on them because they're spending more on their family as well,” Castro noted.