DART will honor what is printed for one month as a gesture of goodwill, spokesman says

Some people choose to ride the bus. Jason Jones doesn't really have a choice.

"Ya know, money's tight, especially when you're low income," he said.

Last month, Jones, of South Dallas, was looking over Dallas Area Rapid Transit's fare brochure when he noticed a section that may have been the break he needed.

According to the brochure, participants in the Lone Star Card or TANF (Temporary Assistance for Needy Families) programs qualify for reduced fare on monthly passes.

Jones has a Lone Star Card, which helps him pay for food. So, instead of paying $96 for a monthly pass, Jones would only have to pay $48.

He went to the Akard station in Dallas to get his reduced pass. Jones said he even showed the attendant the brochure to confirm the price. 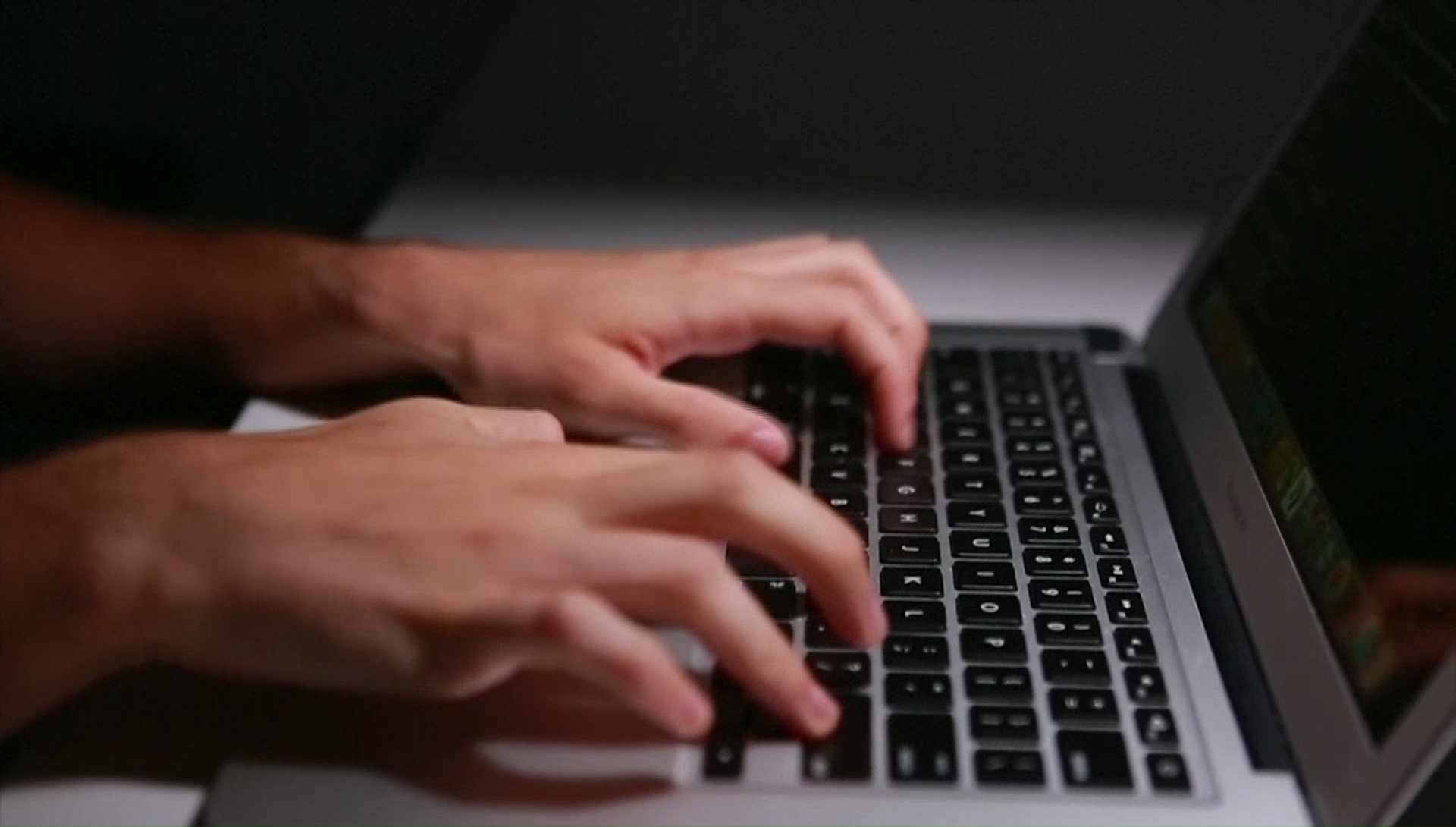 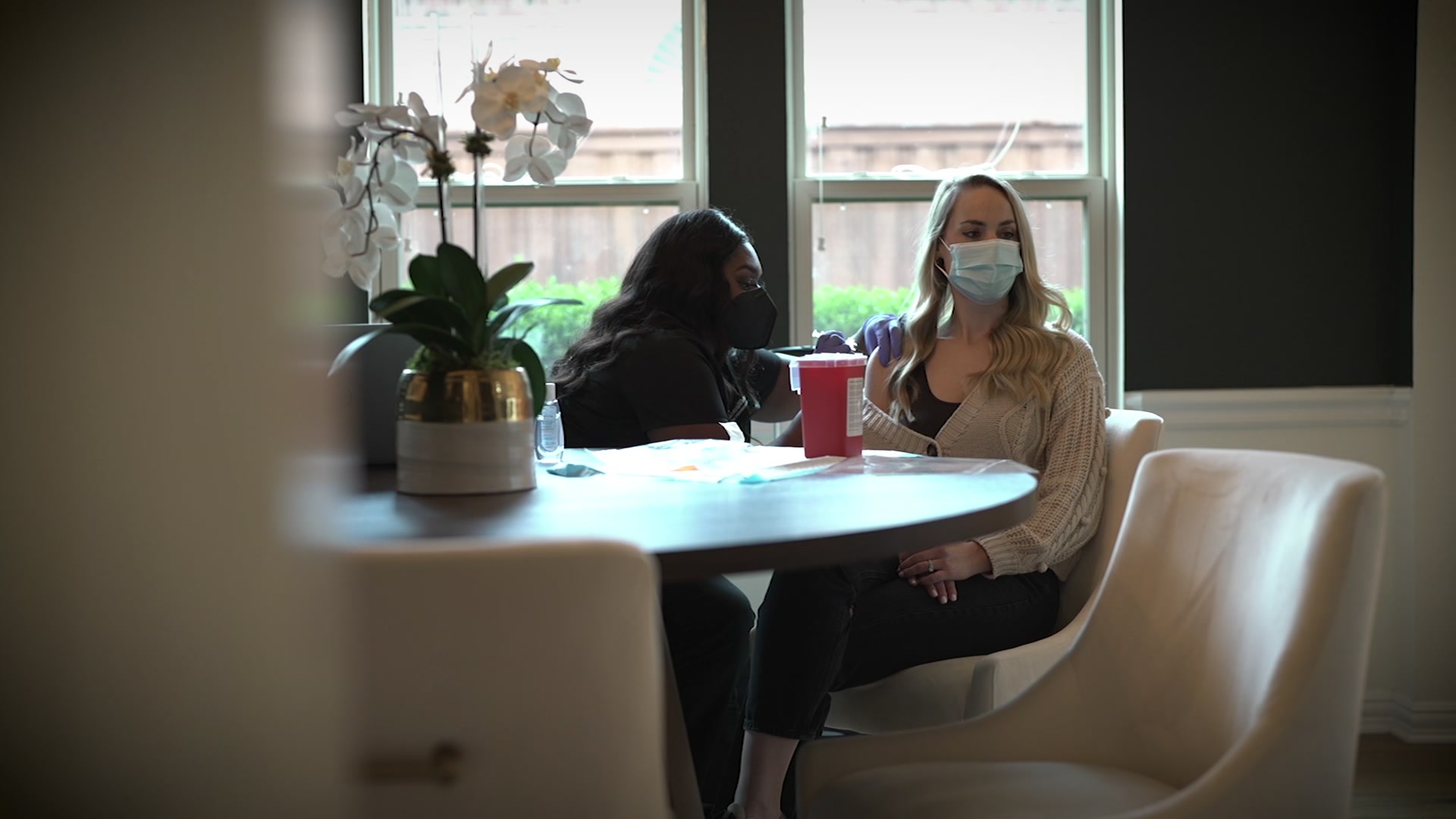 "Their response was, 'I'm sorry, but that's a misprint,'" he explained.

He was told that the brochure should have read "Participants in the Lone Star Card and TANF programs qualify, not "or."

"That (slash) spoke directly to the fact that this is a program that benefits either or," said Jones.

Jones said he called DART's customer service line and they confirmed the brochure should have said and, not or. He said he asked if they could honor what was printed, but he was told no.

"At this point, I felt like the little guy. I figured i could reach out to you guys," Jones explained.

We reached out to DART about the brochure and a spokesperson quickly responded:

"We were unaware of the mistake in our brochure until it was brought to our attention. We will fix that…While there may be some brochures still in circulation, we are continuing to remove them and will replace them with the updated information."

"Thirty minutes from the time you responded to me, I get a phone call with DART," he said.

That same day, DART agreed to sell Jones a pass at the discounted price, which means a cheaper ride for all of October.

"I'm very grateful for you guys. You guys really came through for me," Jones said.

DART said customers are more than welcome to bring the brochure to the station and they will honor what is printed for one month as a gesture of goodwill.

We also informed DART that its website only includes the Lone Star program for the monthly discount and leaves out the TANF program.

DART said they'll get it fixed.