Several consumers reached out to the NBC 5 Responds team after paying a special events venue thousands of dollars to host their weddings and parties – only to learn the business moved out of the location after they booked it.

Some of the consumers said the owner promised refunds. Weeks later, the same consumers told NBC 5 Responds they haven’t received their money.

Read on to hear more from five families looking for answers and the steps any consumer can take if this happens to you.

When Chanequa Ned toured The Manderley in DeSoto, she said she fell in love with the location and setting.

Ned said she booked The Manderley in January for her Sept. 26 wedding date at a cost of $3,325. But, this spring, Ned said her wedding coordinator had trouble getting in touch with The Manderley and its owner, Cynde Williamson.

“Are you sure this is the right number? Because I'm not receiving any calls back from her,” Ned recalled her wedding coordinator asking.

Ned said she and a friend emailed the venue and on June 7, The Manderley responded to say it was undergoing construction to repair winter storm damage and that Ned’s wedding was still on track for September.

Ned said she drove to the venue in person and found the door open and the building empty.

“When I came, that's when I saw that there was nothing in the building,” Ned said.

The property owner told NBC 5 responds The Manderley moved out at the end of February 2021 when its lease was up. It said it couldn’t give other details or confirm if there was storm damage.

Another bride, Shemieka Bell, told NBC 5 Responds, “Things started getting a little rocky when I started to reach out to them and I wouldn't get a response. Our wedding day was coming closer and closer.”

Bell said she learned The Manderley moved out of the space she booked a couple of months before her Aug. 21 wedding.

A third bride, Shequilar Williams, told NBC 5 Responds, “I became a little bit anxious when my decorator couldn't even get a callback.”

Williams said she asked Cynde Williamson for a refund.

“She was well aware I was actually looking for another venue and was expecting a full refund. She promised me and assured me that she would do that for me,” said Williams.

The Jack family said The Manderley offered to move their wedding to another venue – approximately 20 miles away.

“We really didn't care for it as much,” said Briana Jack. “We went through with her process of doing a cancellation, but we have yet to hear back from her.”

The Jack’s Aug. 7 wedding date has passed. Briana Jack said her mother paid The Manderley $3,180 and the family hasn’t yet seen a refund.

“You're not even able to go and find another venue or try to gear up for another wedding,” said groom Toddy Jack. “Where's the joy in that after you've lost thousands of dollars that you put into a wedding that you paid in full and now you can't even do anything?”

NBC 5 Responds called The Manderley. A recording said it is not conducting tours or booking new events for 2021 or 2022.

We reached out through email and its Facebook page. An attorney called NBC 5 Responds back and said owner Cynde Williamson is still in business and looking for a long-term location.

Attorney Trevor Beaty said Williamson is working with customers to accommodate their events at other venues.

We asked for more detail about the status of requested refunds from consumers who reached out to NBC 5 Responds. We also asked for more information about why The Manderley moved and how the business communicated the change to customers.

In a follow-up email, Beaty wrote, in part, “The Manderley respectfully declines to answer each of these questions because these questions are based on false presumptions and assumptions, many of which are contractual and legal in nature.”

The email also said, “COVID forced changes upon us all and The Manderley has been no different. The Manderley has gone above and beyond to accommodate and fulfill all of its obligations as much as reasonably and legally possible.”

We've included the full email in this story. Scroll down to read the entire response. 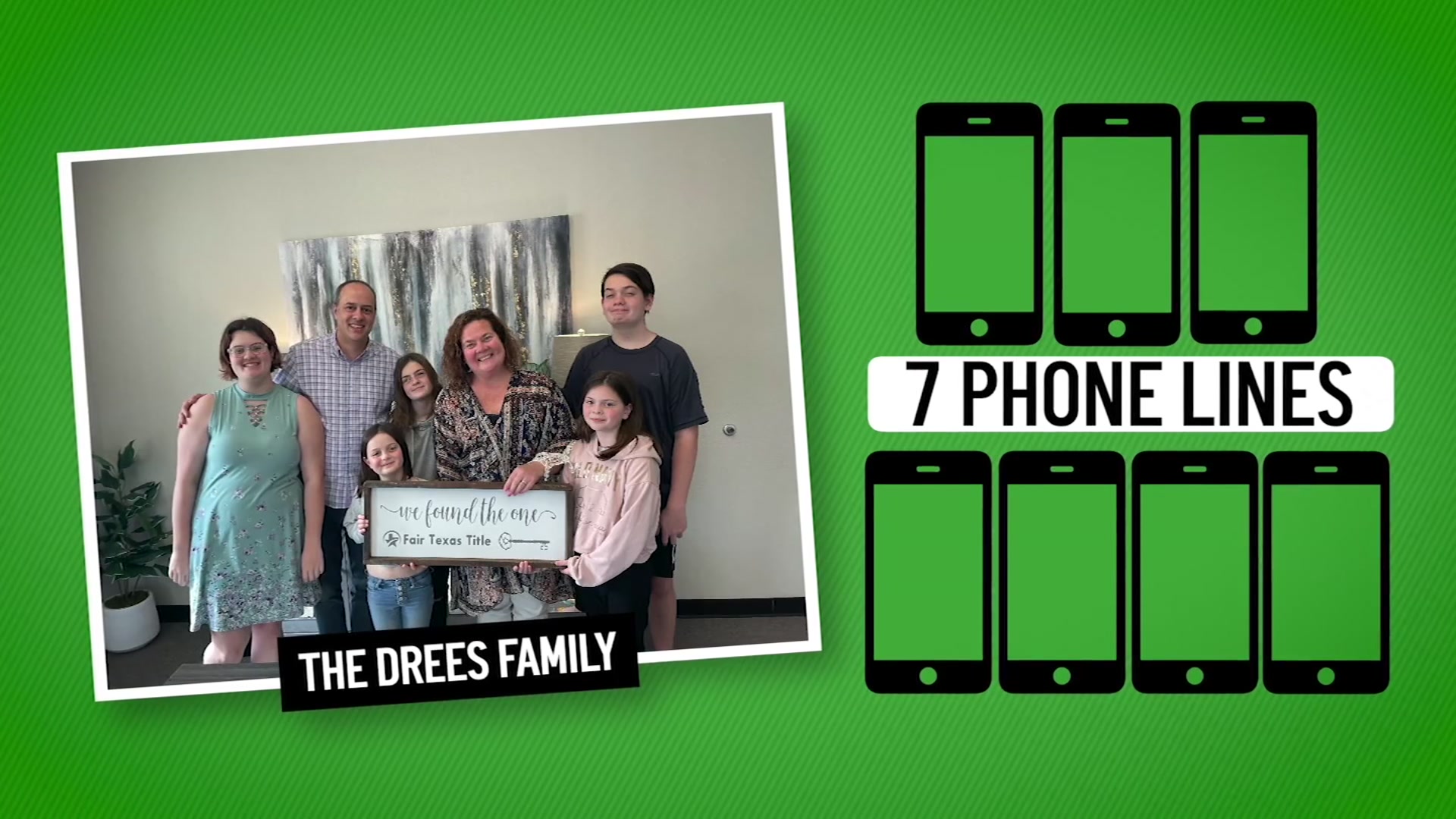 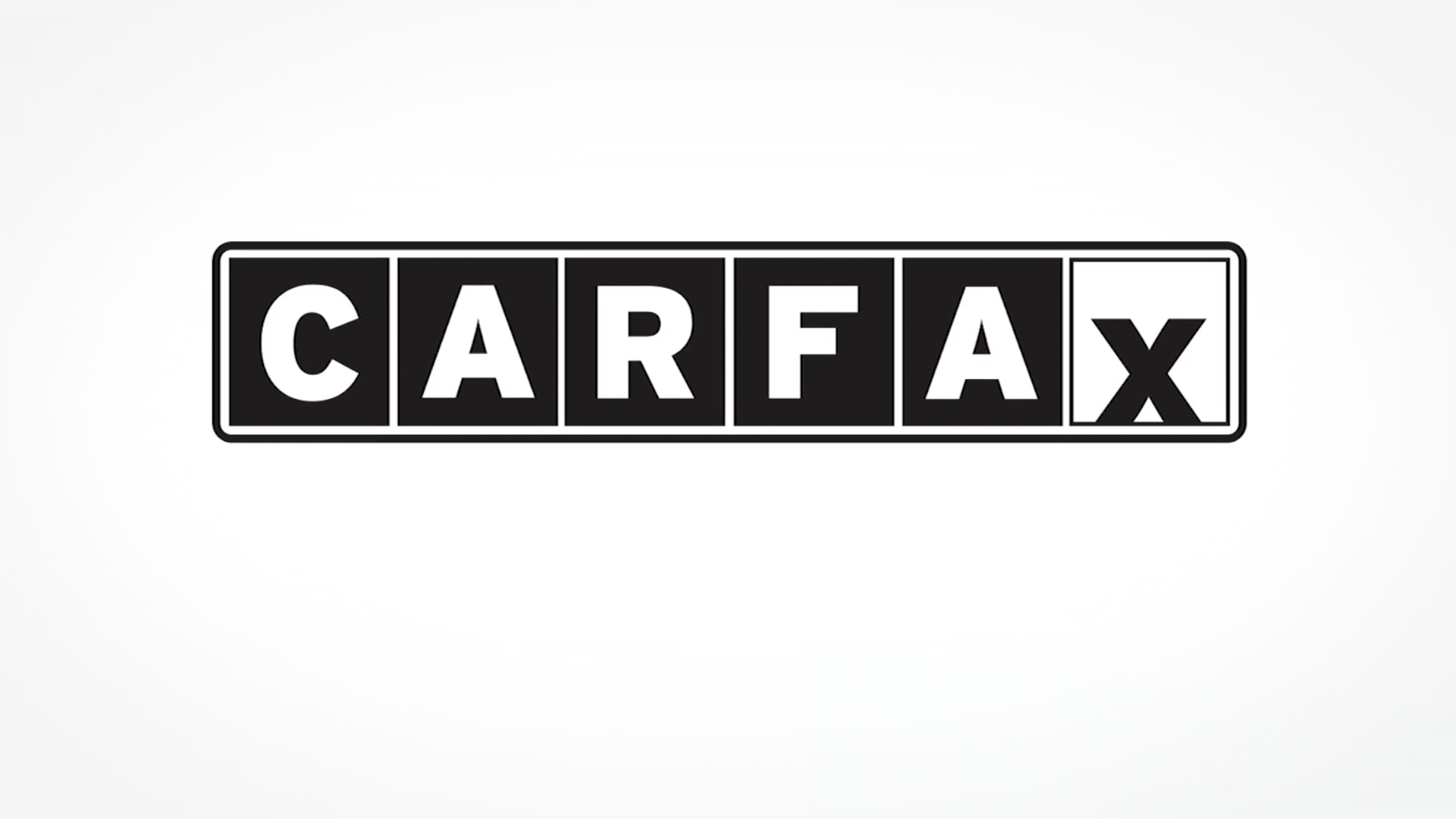 NBC 5 Responds asked another attorney, Dominic Ribaudo with Legal Aid of NorthWest Texas what consumers can do if faced with a similar situation.

Ribaudo said if a contract doesn’t require a customer to accept a new venue, they shouldn’t have to.

If a consumer feels a business isn’t following through with a contract, Ribaudo said start by putting your questions in writing.

“You could send a letter to the other side by certified mail asking them for any sort of assurances they can provide that they're going to be able to follow through on the contract,” said Ribaudo.

Ribaudo said to keep copies of any communication with the business – including emails and text messages. The next stop for the consumer may be small claims court.

“The easiest way is going to be to file that small claims suit so that you can try and get a judgment against the other side because that judgment is going to give you a lot of extra ways that you can go about getting that business's money to repay you for whatever it is you've lost,” said Ribaudo.

If you paid the business with a credit or debit card, you can try flagging the charge with your financial institution. Ribaudo recommends the consumer call their bank or credit card company and lay out the situation.

“You can usually file those disputes online. However, some consumers can find it difficult to navigate. In some instances, you might have difficulty choosing all the correct options on your own,” said Ribaudo.

Judith Madrigal said that’s what her family did while trying to get a refund for her daughter’s planned quinceañera at The Manderley.

“I did my part of my dispute, my sister did hers. We both got money deposited because of this dispute. However, it hasn't concluded,” said Madrigal.

Madrigal said that while the bank is looking into the chargeback, the family has moved on with a celebration somewhere else.

Consumers can also try filing a complaint with the Texas Office of the Attorney General. The AG’s Office said complaint submissions help the office identify the types of problems it is best suited to help address.

The BBB said consumers can try filing a complaint and ask the BBB to contact the business on their behalf.

“If I don't get my money back, basically, I have to start all over,” said Ned of her September wedding plans.

“That's supposed to be one of the best times of your life and I feel like, right now, that moment has been stolen from me and my fiancée,” Ned added.

You can read the full response The Manderley’s attorney, Trevor Beaty, shared with NBC 5 Responds below.

The Manderley respectfully declines to answer each of these questions because these questions are based on false presumptions and assumptions, many of which are contractual and legal in nature. The Manderley has contracts with various individuals as you have mentioned, but each situation is different, factually and legally. None of these questions can be appropriately or adequately addressed generally or with universal questions pertaining to all instances. There is no dispute that COVID has put a sour taste in everyone’s mouth, especially when it comes to small business owners, as is Ms. Williamson and other actors in this whole situation. COVID forced changes upon us all and The Manderley has been no different. The Manderley has gone above and beyond to accommodate and fulfill all of its obligations as much as reasonably and legally possible. The Manderley is handling each customer individually and with all the due regard and respect each deserves. I challenge you, however, to carefully examine each case and contract carefully before making false and inflammatory statements publicly as such would be a disservice to the truth.

At this moment, neither Ms. Williamson nor I are available for an on-camera meeting, but that idea will remain open in our mind should the opportunity arise. In the meantime, we are going to continue working through and examining each of these issues to find the best possible resolution for everyone. Contrary to their allegations, The Manderley is not averse to communication. Any of the individuals you have mentioned are welcome to contact my office to discuss. Unfortunately, this is not the best forum for such a discussion.