The Texas Rent Relief program launched earlier this year with more than a billion dollars to cover rent and utilities for people who can’t pay during the pandemic, but NBC 5 Responds continues to hear from North Texans who are waiting weeks for their applications to be processed.

Working Through the Backlog

Under the Texas Rent Relief program, renters can apply for help to cover up to 12 months of past-due bills and up to three months of future rent and utilities. Landlords can also apply on behalf of renters who are behind.

The payments go directly to the landlord or utility. Renters can check to see if they qualify for assistance here.

Congress allocated the money late last year. It's meant to keep people in their homes and keep landlords solvent during the pandemic.

But, the program got off to a slow start.

Applications opened on February 15 when Texans were experiencing widespread power outages during the winter storm.

“We lost two-thirds of our call center capacity. But, the real issue turned out to be software. We had to pick a new software system off the shelf,” said Bobby Wilkinson, executive director for the Texas Department of Housing and Community Affairs – the state agency distributing the relief money.

After a “reset” in March, Wilkinson told NBC 5 Responds the TDHCA has ramped up staffing to work through the backlog.

The TDHCA now publishes this dashboard with updates on the program’s progress.

As of Wednesday morning, it reported assisting nearly 21,000 families statewide, paying out around $138 million of the nearly $1.2 billion pot of money available.

“The goal is to just start working applications as soon as they come in and we're headed that way. There are fewer and fewer very old applications and that's the goal,” said Wilkinson.

“I’ve been looking at different shelters”

A number that isn’t available on the dashboard is the number of applicants who are waiting to be processed.

As of late May, the TDHCA told NBC 5 Responds around 89,000 applicants are in the pipeline.

Barlaine Elijah of Desoto told NBC 5 Responds she believes she was one of them. She spoke with NBC 5 less than 24 hours before she was due in court for an eviction case. Elijah said she applied for the Texas Rent Relief program on February 15. By May, she said she was still waiting for help and worried it would come too late.

“I've been looking at different shelters to go to - at this point. I'm still trying to get to work,” said Elijah.

NBC 5 reached out to the program and within a few hours, Elijah said someone from Texas Rent Relief called to explain her application is considered an emergency case because she was facing eviction. When NBC 5 followed up with Elijah, she said her landlord told her the relief has come through.

Elijah said this buys her more time as she gets back to work and school.

“I'll be back in the salon again until I finish school. Then, I'll go into IT [information technology],” said Elijah. 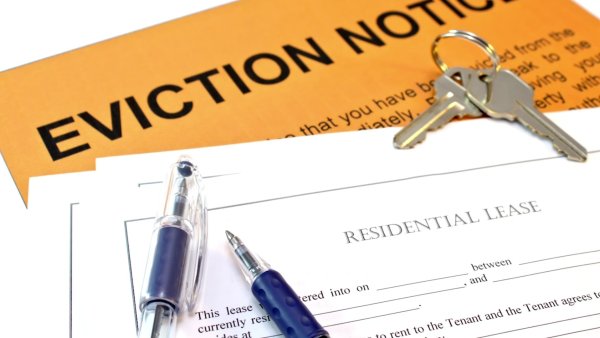 Some Evictions May Proceed in Texas Under CDC Moratorium 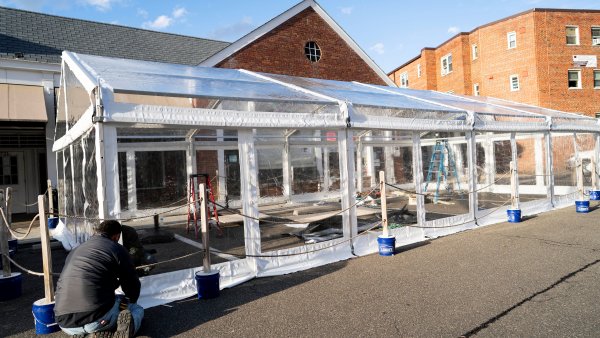 Texas Department of Housing and Community Affairs says it is prioritizing people who are facing eviction. You can indicate whether your landlord has filed an eviction case in your application.

If your landlord files for eviction after you’ve applied, Wilkinson said you need to call the Texas Rent Relief program and provide your county and case information so that your application can be fast-tracked.

Wilkinson said, in some cases, analysts are having trouble getting back in touch with applicants. If you’ve applied for help, make sure your contact information on your application is current. Also, check your email spam filter for any missed messages.