“Many Americans have honed their use of technology and their ability to multitask during the pandemic. But living-room skills do not translate behind the wheel," one expert said

As millions of Americans spend hours at a time in videoconferences — and then hop in their car — many are struggling to maintain their concentration, making experts fear this zoning out due to cognitive overload could be contributing to a surge in roadway deaths.

The mental strain, combined with the way driving skills have atrophied for many people over the last year, is "likely a contributor to the increase in highway fatalities,” said Sam Abuelsamid, principal auto analyst at Guidehouse Insights. 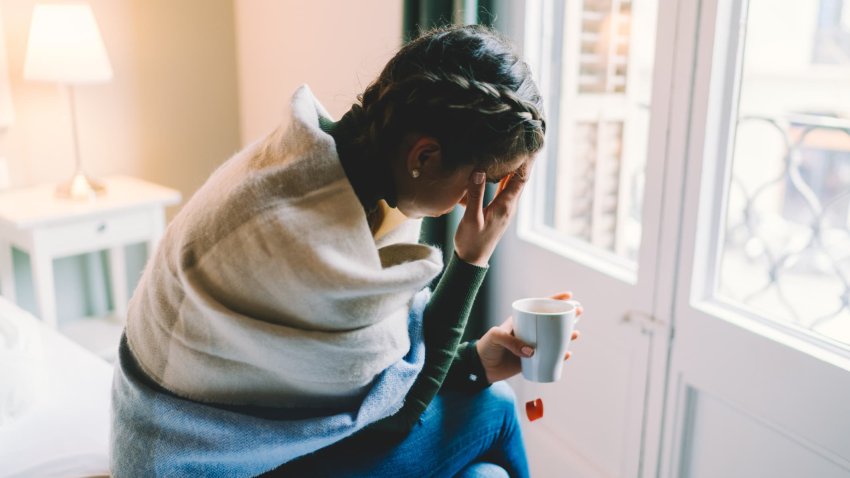 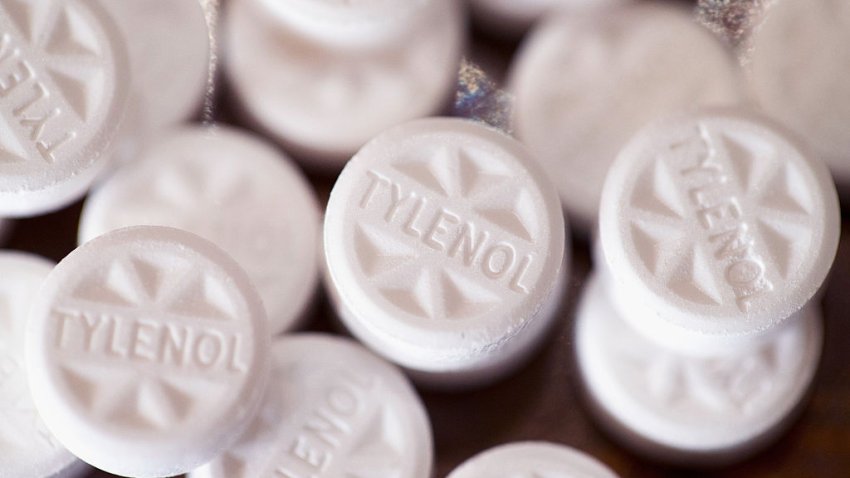 Can You Take Tylenol, Ibuprofen With the COVID Vaccine?

A new study by Root Insurance found 54 percent of the 1,819 adult motorists surveyed said they have had trouble concentrating on the road after videoconferences.

The younger the driver, the worse the problem. For Gen Z motorists, 65 percent reported losing focus while driving, while it was 61 percent for millennials and 48 percent for Gen Xers.