China has made a formal complaint to Canada over T-shirts ordered by a Canadian Embassy staffer in Beijing that allegedly mocked China’s response to the coronavirus outbreak, in an apparent mix-up between the city of Wuhan and the hip-hop group Wu-Tang Clan.

The incident arose after a T-shirt maker posted on the Chinese internet that a staff member from the Canadian Embassy had ordered T-shirts with a bat print. That appeared to reference allegations that the virus originated in bats and then spread to people in the city of Wuhan, where illnesses were first reported in late 2019.

It’s been a year since Wuhan, China, reported the world’s first cases of COVID-19, and life in the city is largely back to normal.

But Canadian media reported the logo was a W in homage to the New York hip-hop group the Wu-Tang Clan and that Ottawa had apologized for any misunderstanding.

China's government is extremely sensitive to accusations it was the source of the pandemic and failed to respond quickly enough when cases were first reported in Wuhan.

The T-shirts were reportedly ordered last summer and it wasn't clear if any were still in circulation. 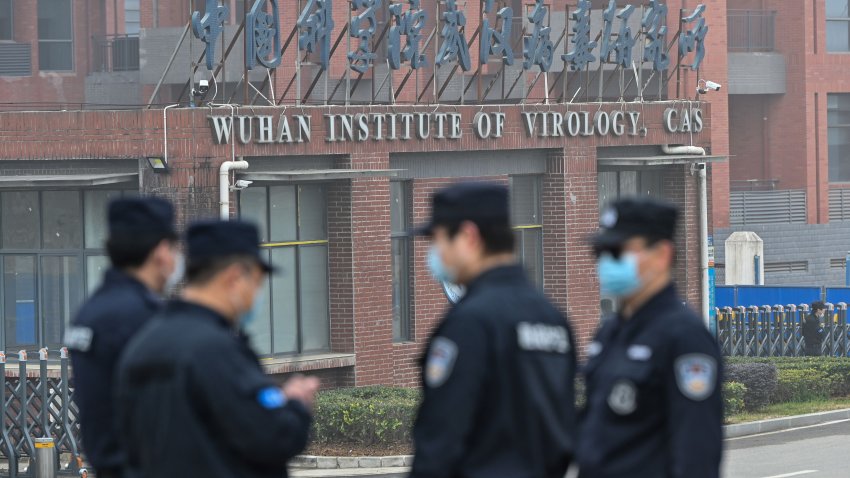 WHO Team Visits Wuhan Virus Lab at Center of Speculation 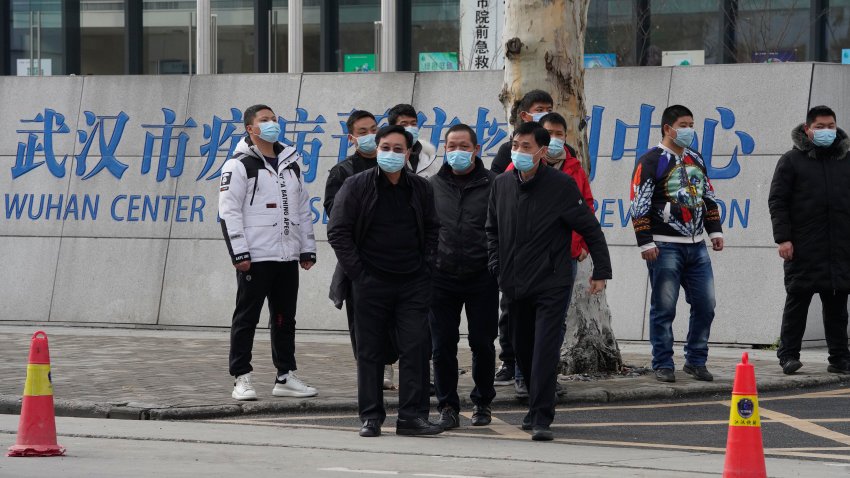 The controversy underscores the plunge in relations between the countries in the past two years over China's demand that Canada release a top executive of communications giant Huawei who is wanted on fraud charges in the United States.

Meng Wanzhou, who is also the daughter of the company's founder, denies the charges. China says her case is politically motivated as part of a U.S. effort to stifle the nation's global economic expansion. Her lawyers argue she has been subjected to abuse of process and should be freed.