"We're on the two-yard line. ... We're that close and now it's coming apart," one U.S. special forces commander said

Just as the Islamic State looks to be on the brink of defeat, senior U.S. officials fear their efforts will be wasted amid a lack of guidance from the White House, NBC News reported.

America's alliance with northern Syria's Kurds is cracking as they question if they can rely on President Donald Trump, who recently replaced his secretary of state and national security adviser.

"We're on the two-yard line. We could literally fall into the end zone. We're that close to total victory, to whipping out the ISIS caliphate in Syria," one U.S. special forces commander told NBC News. "We're that close and now it's coming apart." 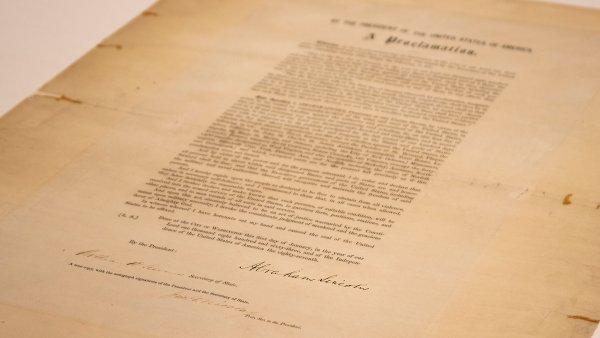 More than six senior officials who spoke to NBC News shared that commander's views, revealing frustration bordering on anger. The officials were granted anonymity because they weren't authorized to publicly discuss U.S. policy in Syria.

The White House did not respond to a request for comment. Trump said in a speech Thursday that the U.S. would be "coming out of Syria, like, very soon."