The ultimate goal of the mission will be to conduct over 25 experiments of innovative research while on the orbiting laboratory, as well as participate in educational outreach with people back on Earth. 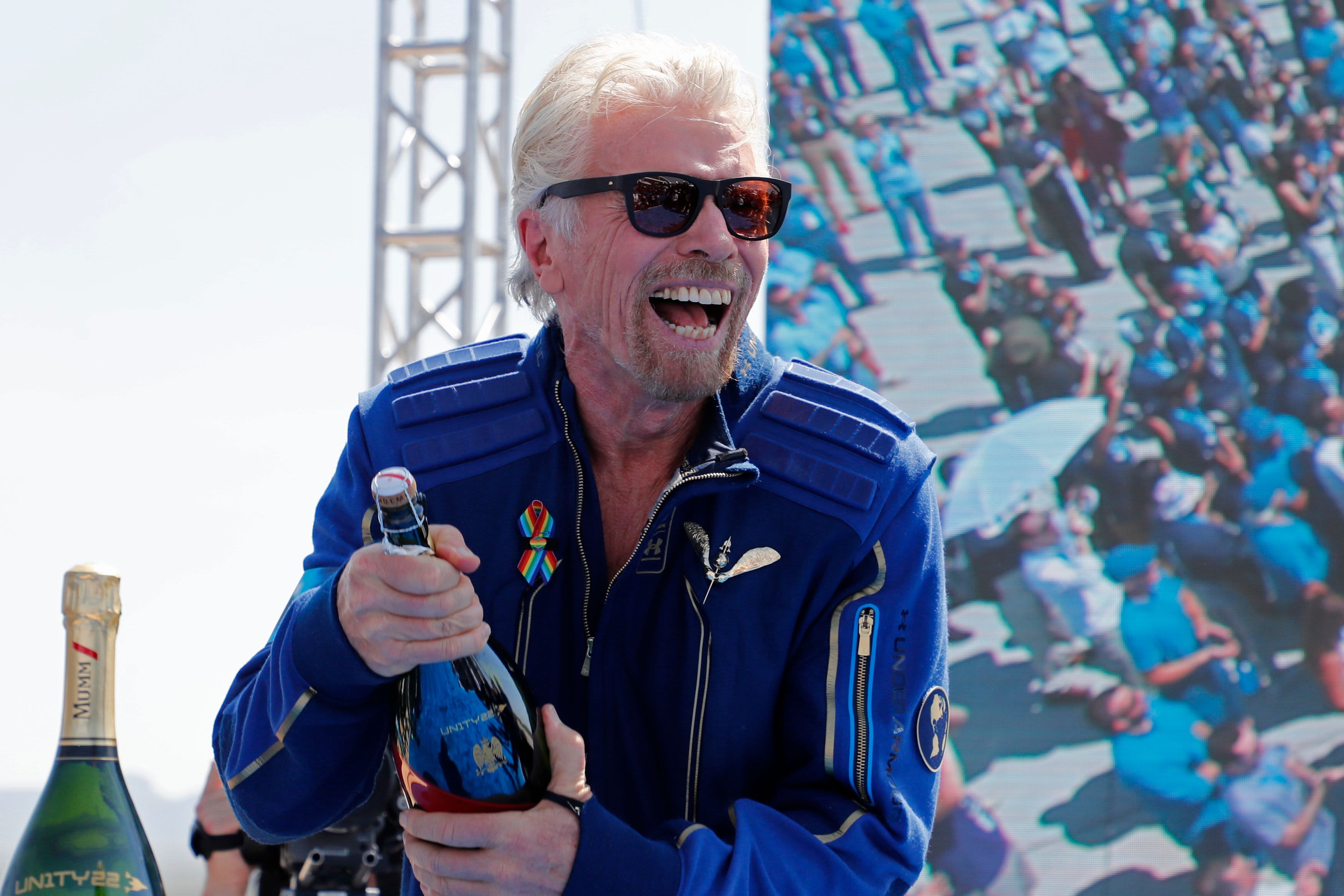 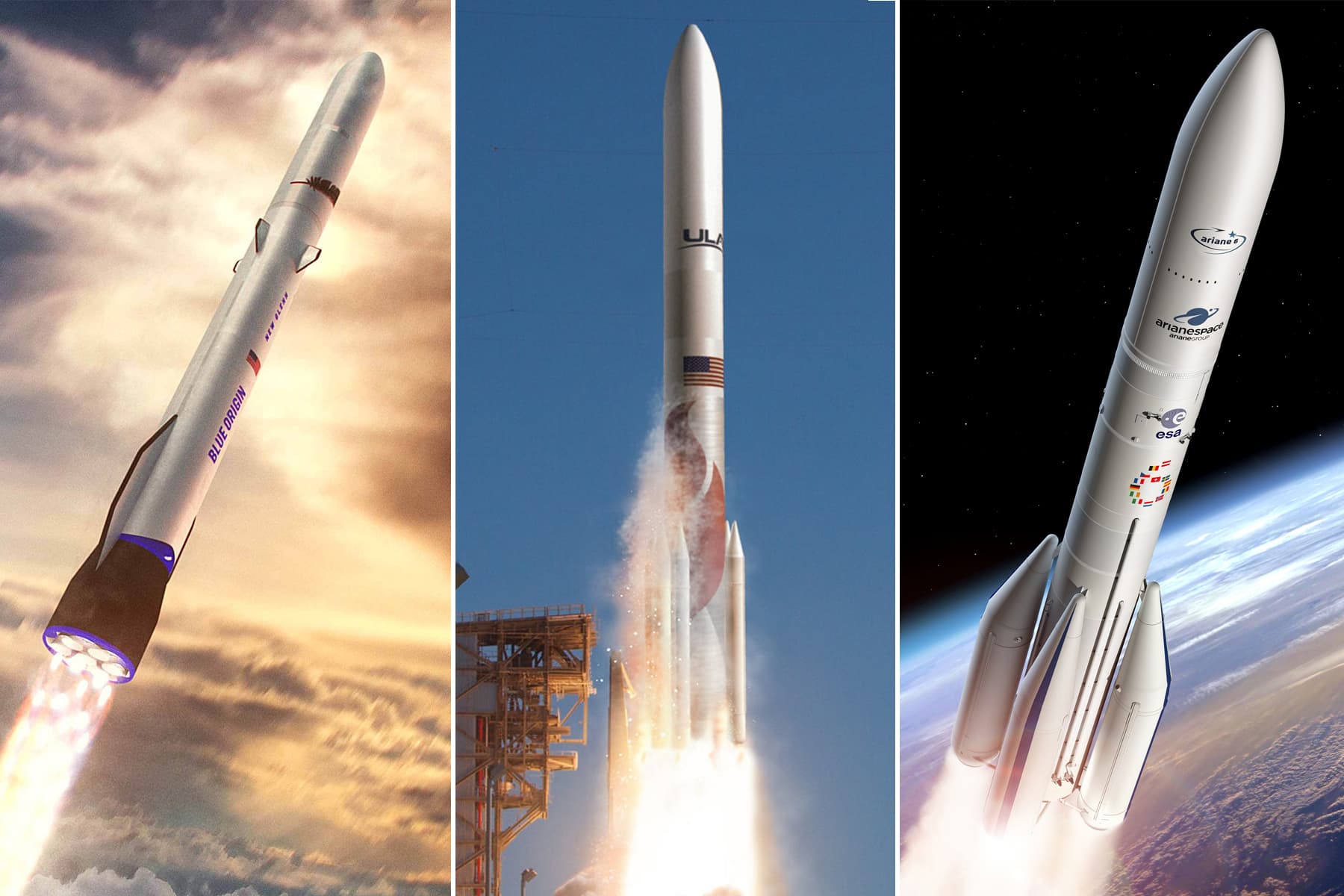 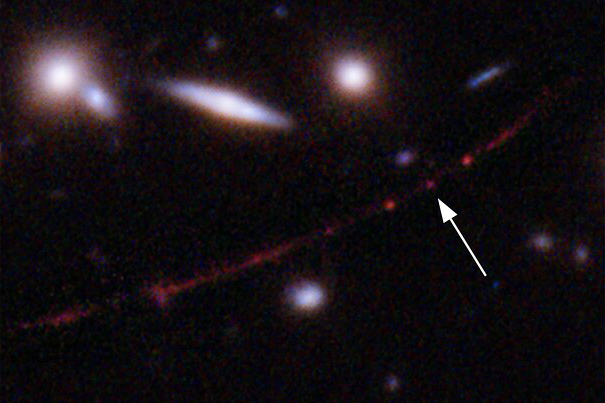 Who is Traveling to Space?

The crew is comprised of four private astronauts. They will be riding in the Dragon spacecraft and spend 10 days in space -- two traveling and eight aboard the ISS.

The launch began a roughly 20.5-hour journey to the International Space Station, where the Dragon capsule is scheduled to dock at 4:45 a.m. Saturday, California time.

What’s Different About This Launch?

The crew will be first in a new class of pioneers that are laying ground work for Axiom Station, a private space station, and also for the full realization of low Earth orbit's possibilities.

What is Axiom Space?

Axiom Space is based in Houston. It was founded in 2016 with the goal of building a free-flying commercial space station.

"This is just the first of several Axiom Space crews whose private missions to the International Space Station will truly inaugurate an expansive future for humans in space -- and make a meaningful difference in the world when they return home," Axiom Space President/CEO Michael Suffredini said in a statement when the mission was announced last year.

The crew will join the seven current professional astronauts living on the station.

After Friday's launch, SpaceX recovered the Falcon 9 booster by landing it on a droneship -- called "A Shortfall of Gravitas'' -- floating in the Atlantic Ocean.