US Is Flying Central Americans to Mexico to Deter Crossings

This appears to be the first time that the U.S. government has flown Central Americans to Mexico instead of their home countries

For years, the U.S. government has intermittently flown deported Mexican migrants back home to make it more difficult to try to cross the border again, but this appears to be the first time that it has flown Central Americans to Mexico instead of their home countries.

The first flight Thursday was meant to carry 150 people, but elevated COVID-19 rates prevented authorities from hitting that target, according to the official, who is familiar with the policy change and spoke on the condition of anonymity because details were not intended to be made public. Reuters first reported on the change.

The flights were expected to continue, with plans for Mexico to deport the migrants to their home countries in Central America, the official said. 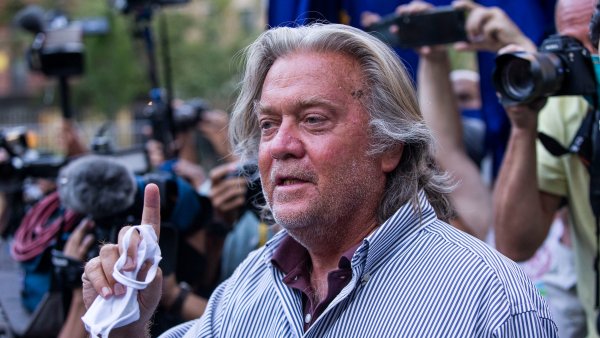 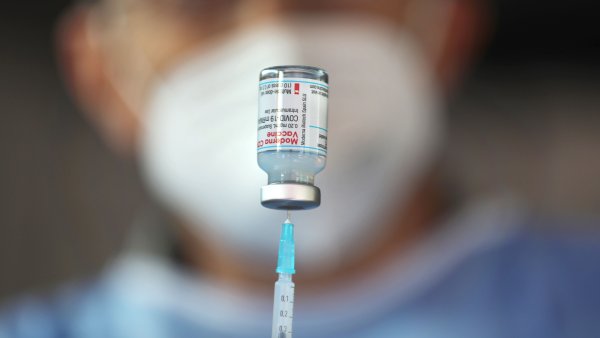 The U.S. Homeland Security Department confirmed that it began expelling migrants by air to Mexico under a pandemic-related authority that prevents migrants from seeking asylum at the border. The department, which did not respond to a question about the nationalities of those aboard Thursday's flight, said the frequency of repeat crossers and transmissibility of the delta variant of the coronavirus necessitated the move.

Mexico's Foreign Relations Department and immigration agency did not respond to requests for comment Friday.

The flights are the Biden administration's latest attempt to confront growing numbers of migrants.

David Shahoulian, Homeland Security assistant secretary for border and immigration policy, said in a recent court filing that July will likely mark the highest number of unaccompanied children picked up at the border and second-highest number of people arriving in families.

There are “significantly increased rates” of migrants testing positive for COVID-19, he said without offering more specifics.

The administration also began fast-track deportation flights July 30 for Central American families who are not subject to the pandemic-related expulsions. Manuel Padilla, the Border Patrol's chief of operations, said Friday that those flights have gone to Guatemala, El Salvador and Honduras and will continue weekly.

“Anyone who doesn't have legal status in the United States will be returned to their home countries and will not be allowed to stay here,” Padilla said in a conference call for Spanish-language media.

“It is surprising and disappointing to see the U.S. administration implementing such harsh measures at a time when humanitarian needs could not be higher,” said Olga Byrne, director of immigration at the International Rescue Committee.

The Trump administration flew many Mexican adults deep into Mexico last year in an effort to deter repeat crossings, which have become common under the pandemic-related authority because there are no legal consequences for getting caught. Those flights, often to Mexico City, Guadalajara, Queretaro or Villahermosa, tapered off early in the Biden administration.

The Biden administration also appears to be flying more migrants out of Texas' Rio Grande Valley, by far the busiest corridor for illegal crossings, to other U.S. border cities. Witness at the Border, an advocacy group that tracks flights, said there were likely 24 flights from Brownsville, Texas, to El Paso, Texas, during July and likely five to San Diego and four to Tucson, Arizona, in the last few days of July.

It is unclear how many flown from Rio Grande Valley to other U.S. cities were allowed to remain in the United States to seek asylum and how many were expelled to Mexico. Immigration and Customs Enforcement has not responded to questions about those flights.

Kamala Harris visited the U.S.-Mexico border on Friday as part of her role leading the Biden administration’s response to a steep increase in migration.